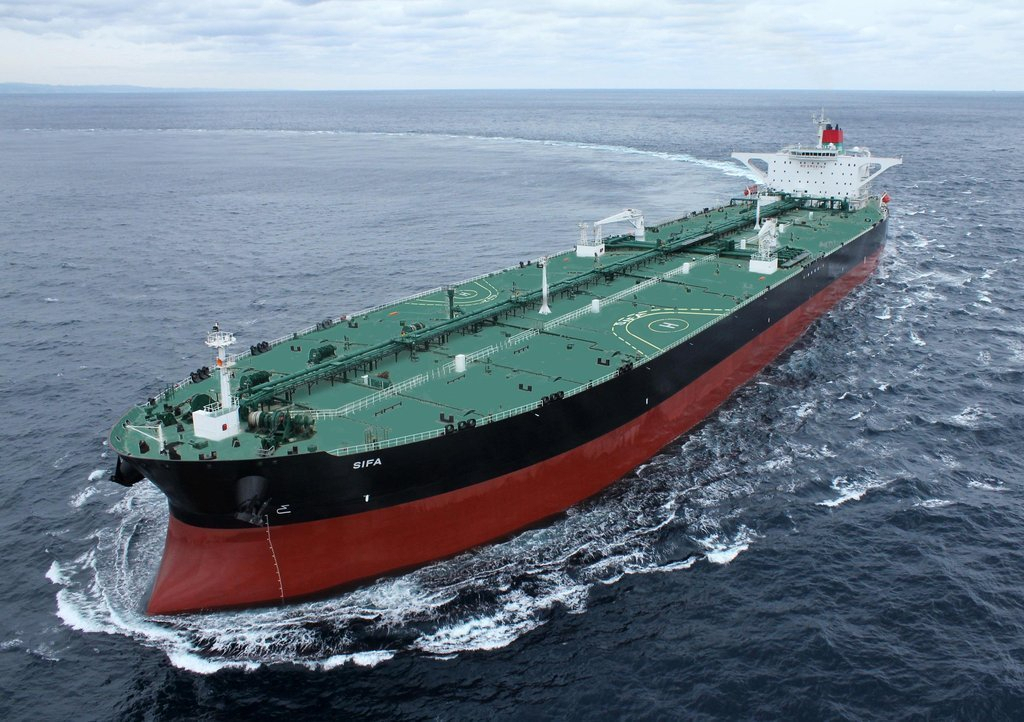 South Korea has captured the No. 1 spot in global shipbuilding orders for the first time in four years on the back of rising demand for high-priced vessels, such as liquefied natural gas (LNG) carriers and container ships, data showed Wednesday.

The country's shipbuilders secured a total of 9.79 million compensated gross tons (CGTs) during the January-June period, accounting for 45.5 percent of the orders placed worldwide, the Ministry of Trade, Industry and Energy said, citing data from Clarkson Research Services Ltd.

By value, the country won orders worth a total of $26.5 billion to take up 47 percent of the global total during the first six months of this year.

South Korea outpaced China, which took up 43 percent, or 9.35 million CGTs, in the first half, the data showed.

In the first half of 2018, South Korea bagged the largest volume of shipbuilding orders in the world by accounting for 35 percent of the total.

But it was relegated to the second spot in 2019 with a 25 percent share in the global total orders, and the third spot the following year by taking up 18 percent.

Last year, the figure bounced back to 43 percent to make the country the second-largest shipbuilding nation in the world.

The country secured 62.1 percent of the world's total orders for high-priced vessels, as it won 63 of the 89 orders placed for LNG carriers, and 26 of the 60 orders for containers ships.

Its stellar performance is expected to continue into the second half, given growing demand for eco-friendly vessels and the planned order for LNG carriers from Qatar, according to the ministry. (Yonhap)