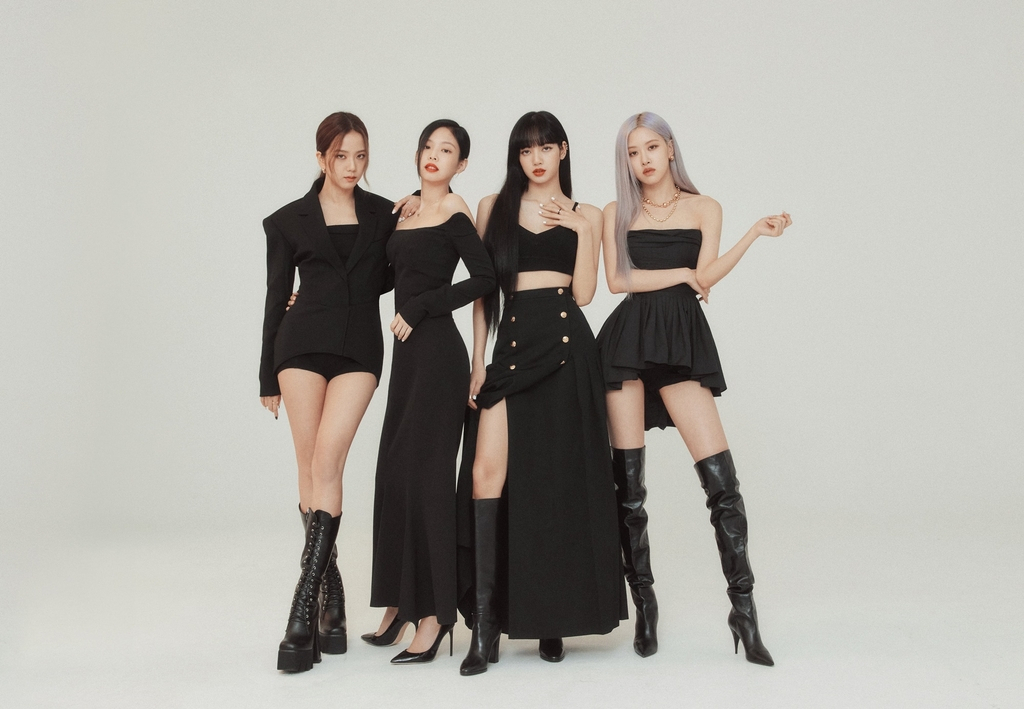 "BLACKPINK is now at the final stage of recording its new album. They will embark on the filming of a music video within this month and release new songs in August," YG Entertainment said in a press release.

It did not give details of the upcoming album but said the band has devoted itself for a long time to completing "multiple tracks featuring the band's signature music style."

The quartet will hold the largest-ever world tour by a K-pop girl group by the year's end to meet its international fans, YG added.

It will mark the band's first project with all four members in one year and 10 months. The last whole-group release was in October 2020 with the band's first full-length album "The Album," including the main single "Lovesick Girls" and "How You Like That," a prereleased song.

"The Album" became the first million-selling album from a K-pop girl group, selling more than 1.4 million copies. It was a big success in the global market, debuting at No. 2 on Billboard 200 and the British Official Chart for albums upon its release.

In 2021, individual albums by members Rose and Lisa were as successful as the group's first studio album.

BLACKPINK has recently extended its lead as the most-followed musical act on YouTube after hitting 75 million subscribers. (Yonhap)