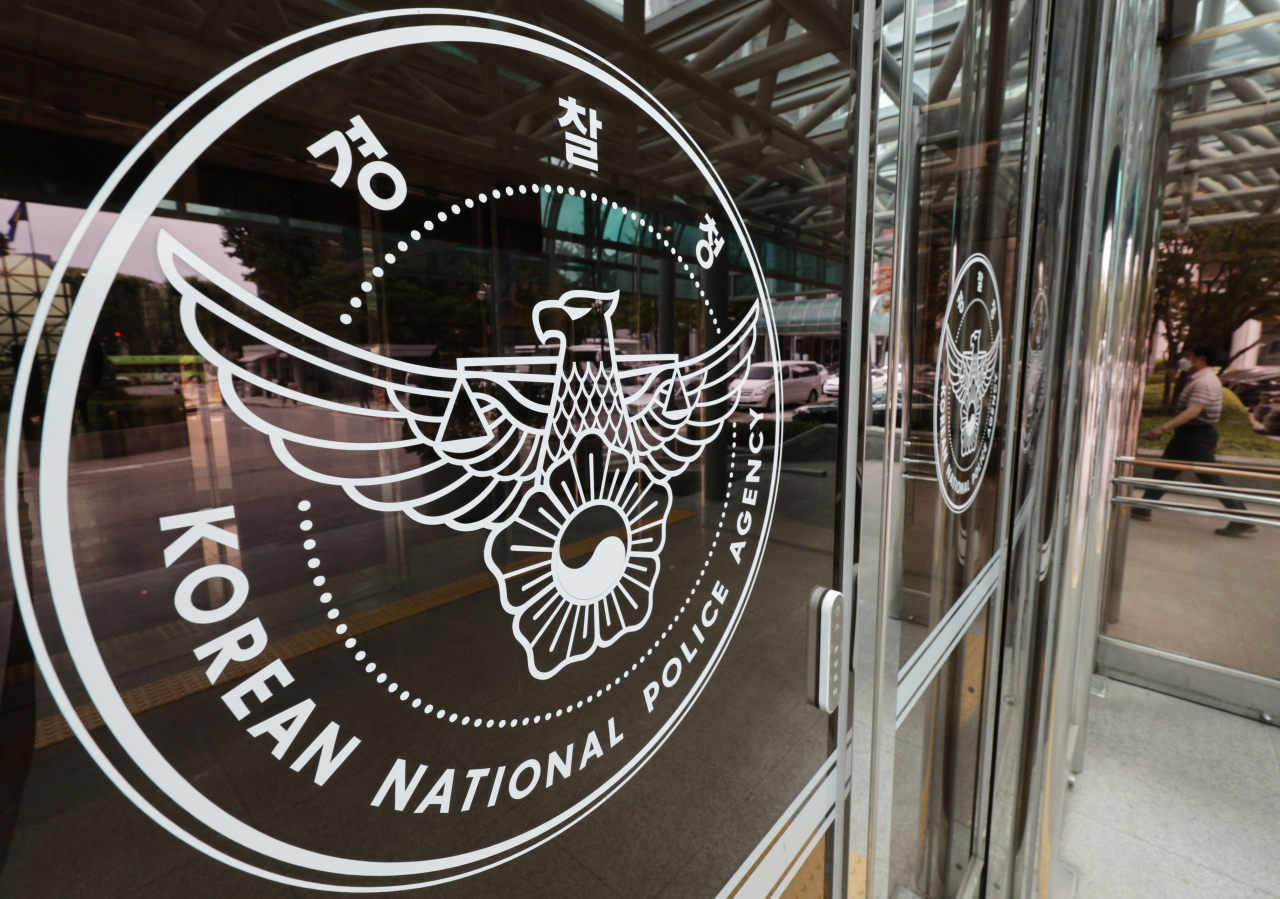 The logo of the Korean National Police Agency is seen at its headquarters building in Seodaemun-gu, Seoul. (Yonhap)
A police search is underway for a woman in her 20s who has been missing for a week, after last being seen in western Seoul.

The woman named Kim Ga-eul has been missing since the evening of June 27 after last being seen near the Line No. 9 Gayang Station in Gangseo-gu, western Seoul. Kim’s family reported her missing to police at around 11:30 p.m. the same day.

Kim’s sister reportedly told the police that an ambulance came to Kim‘s home in Gangseo-gu at 11 p.m. upon a report from Kim to the emergency service that the sister was about to fall ill. Paramedics checked the sister’s health and returned shortly after.

Police have so far found no evidence of criminal activity since starting the search, which involved looking through surveillance camera footage, her communications history and conducting interviews with relatives.

Kim’s family encouraged people on social media to help find her, saying she is slim, 163 centimeters tall and has short hair. She was last reported wearing a beige shirt, black pants and boots.