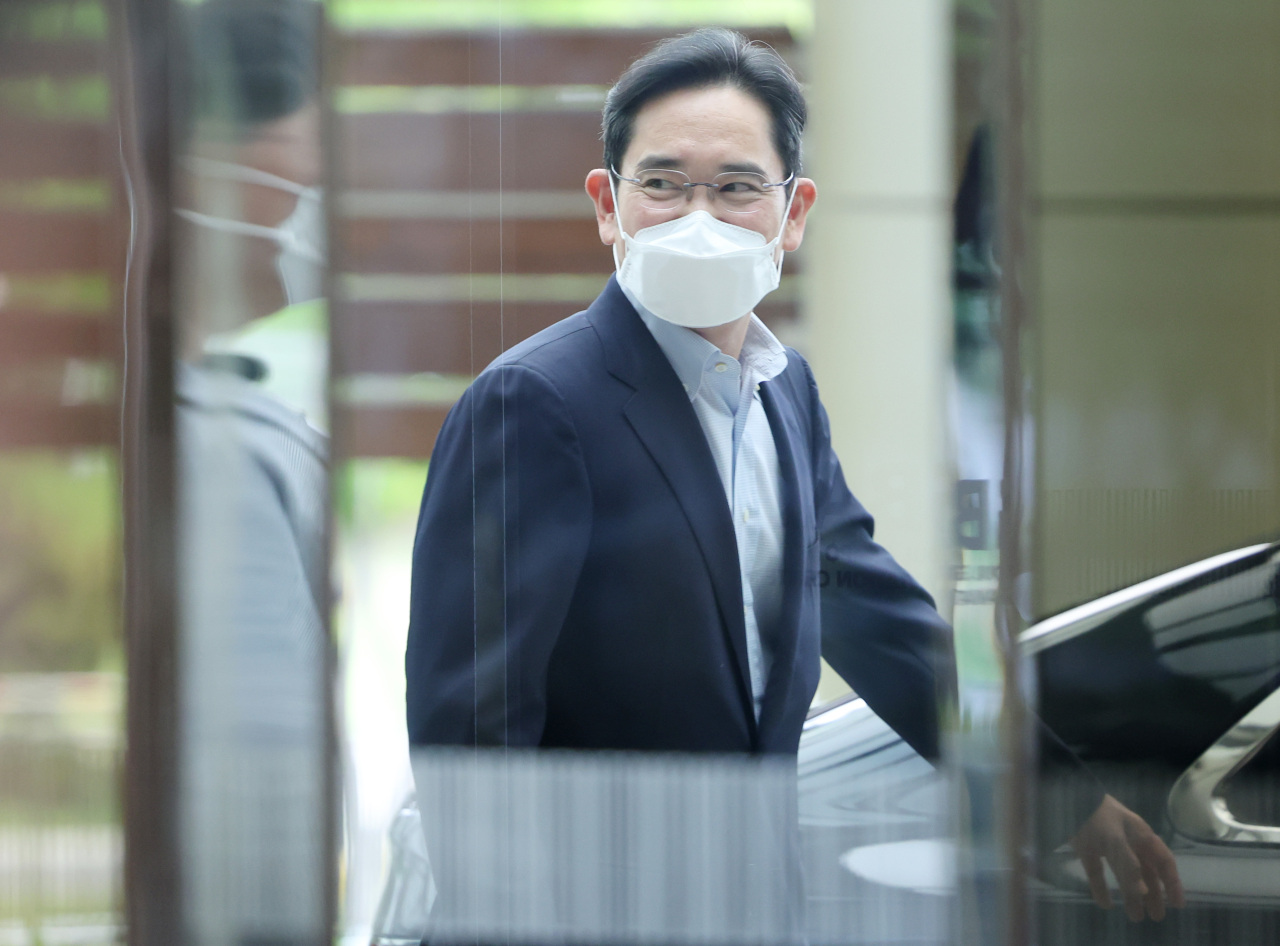 The Federation of Korean Industries, together with its Japanese counterpart Keidanren, has held the Korea-Japan Business Council meeting every year since 1982. The last two meetings, however, were canceled due to the COVID-19 pandemic.

Lee who studied management at Keio University in Tokyo boasts an extensive personal network in Japan. Despite Samsung’s tiny market share in Japan’s smartphone and TV markets, it has maintained close ties with local telecom carriers like NTT Docomo and KDDI, the clients of its 5G network equipment.

Even though Samsung declined to further elaborate on the meetings, the business leaders are believed to have discussed ways to promote exchanges between the two countries and bolster partnership on supply chain disruptions.

Lee’s meeting with the visiting Keidanren leaders comes amid budding efforts of the Yoon Suk-yeol government to mend soured ties with Japan over wartime history and trade.

Back in 2019, when a series of court rulings here were made in favor of Korean victims of forced labor and sex slavery during Japan’s colonial rule of Korean Peninsula in 1910-45, Japan resisted heavily by imposing an export ban on key materials for Korea’s chip and display industries.

Samsung, the world’s largest memory chip maker, was one of the hardest-hit companies following the unprecedented export restrictions.