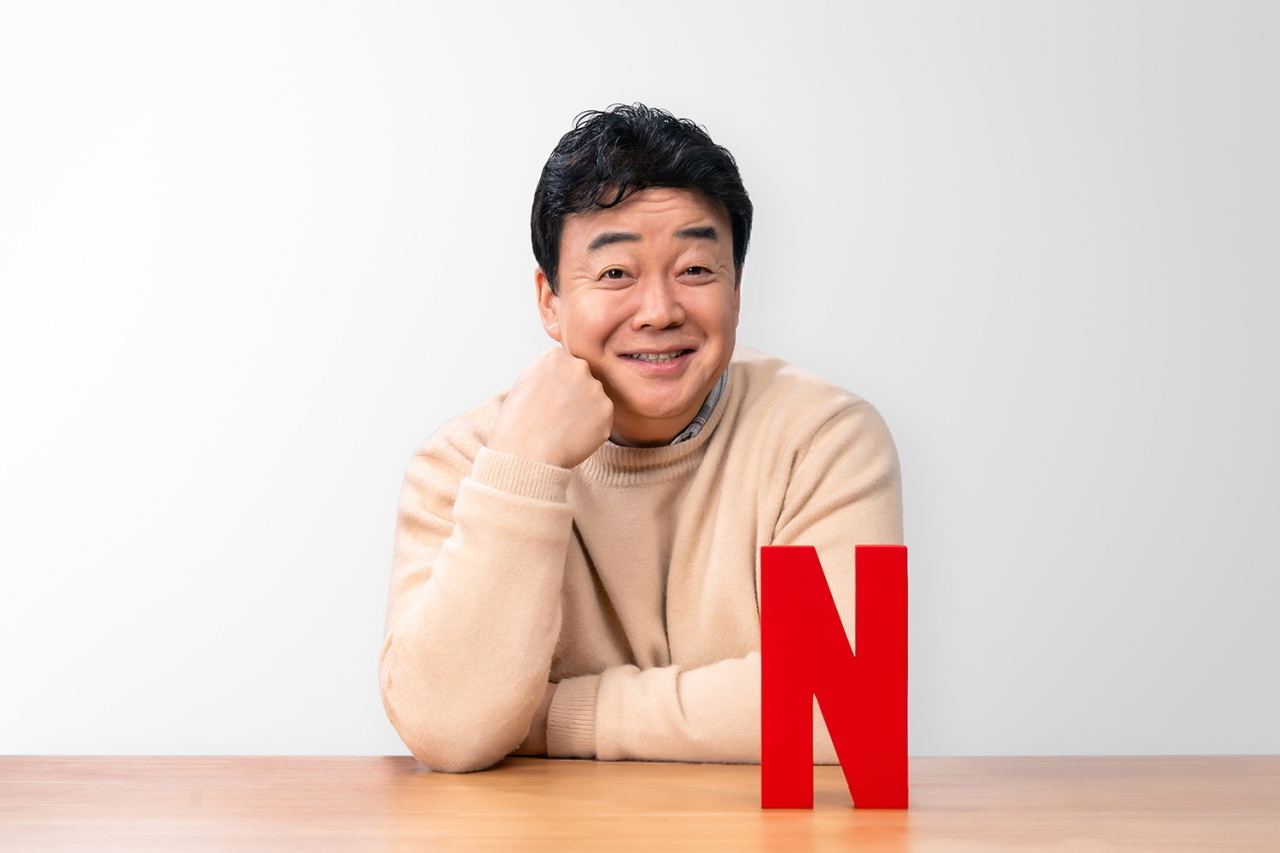 The three, at the pinnacle of their respective fields, have captivated both online and offline viewers with their insights, sense of wit and strong charisma, making consulting programs a mainstay of TV programming in Korea. 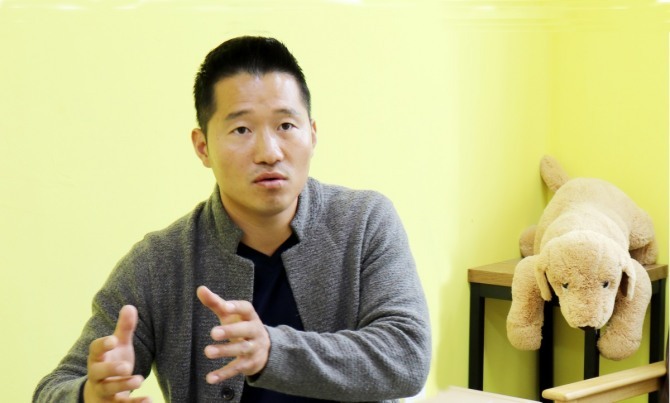 Kang Hyeong-uk (Park Ju-young/ The Korea Herald)
The rising pet ownership in the country has propelled a growing demand for professional advice on how to live well with dogs. Kang, with his magic touch in training dogs with problematic behaviors, fills this need. His unique advice stemming from his professional training and experience has earned him a spot on TV shows such as EBS’ “There are No Bad Dogs in the World.”

In a country of 10 million dog owners, many viewers have lauded how Kang approaches and addresses social issues, such as maintaining harmony between pet owners and non-pet owners, dog abuse and abandoned dogs, nicknaming him the “president of dogs.” 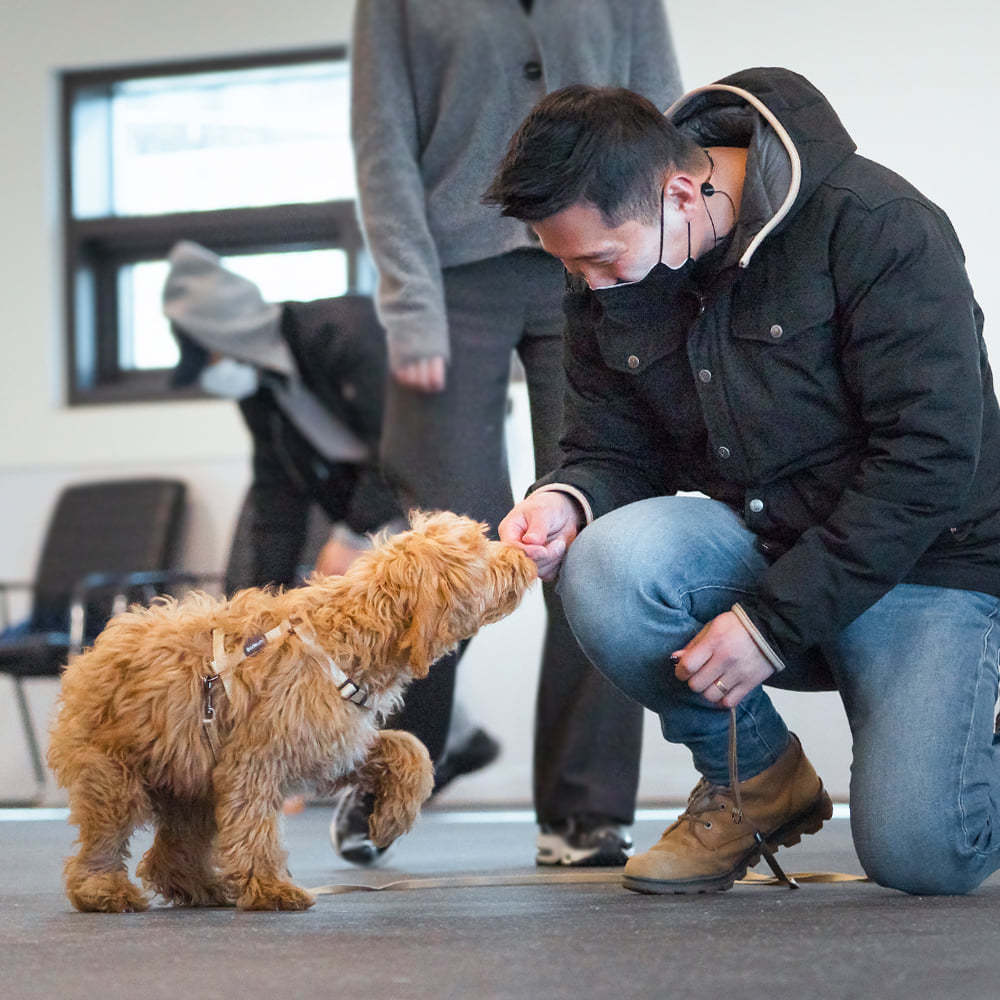 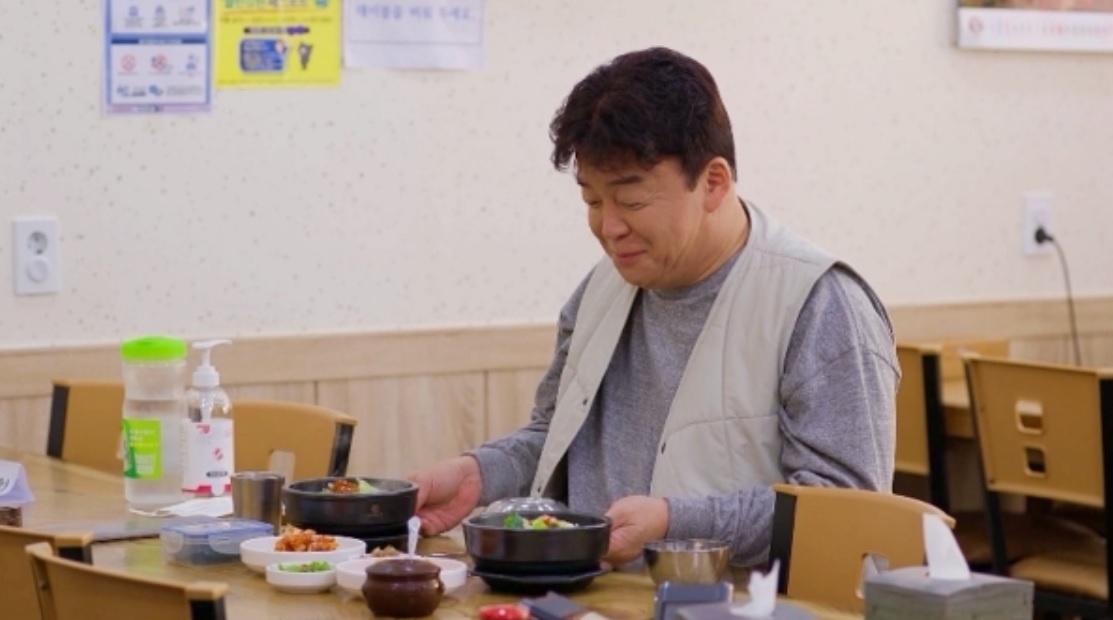 On a mission to revive failing restaurants around the country, Paik inspected the restaurants, offered both harsh criticisms and warm advice, giving the restaurateurs a second chance to succeed.

Most of the restaurants that Paik worked with enjoyed instant stardom and national popularity. 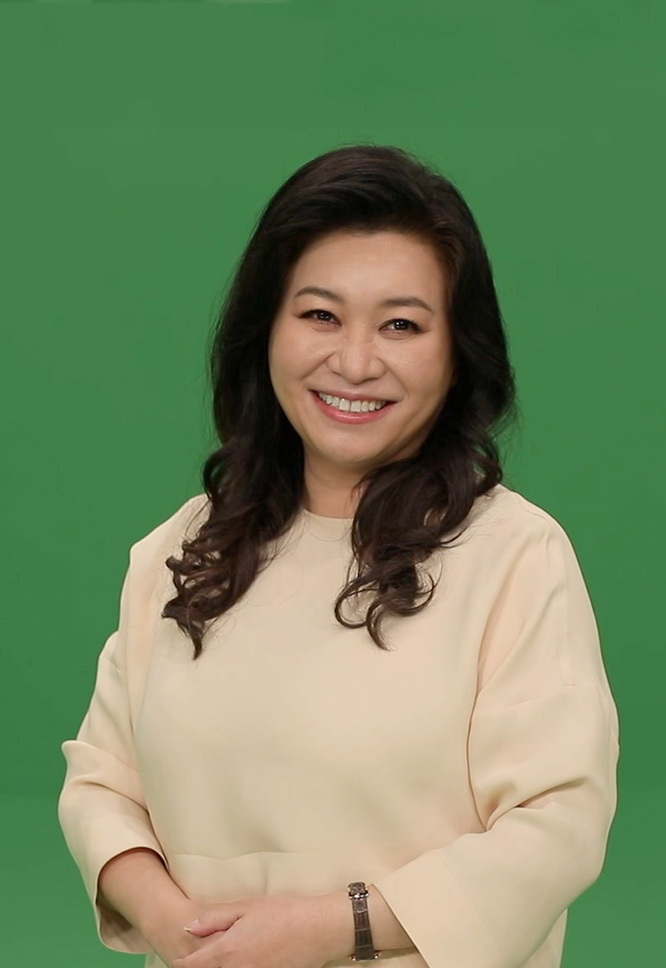 Oh Eun-young (SBS)
Dr. Oh Eun-young, a child psychiatrist who helped consulting programs to become a mainstream TV offering, seems to be everywhere. Flicking through the TV channels, whether a talk show, variety show or commercial, there is Oh with her signature beauty pageant hairdo.

Oh has been giving parenting advice on SBS’ consulting program “Our Children Have Changed” since 2006, occasionally making media appearances.

The child psychiatrist became known as the No. 1 mentor for first-time parents and adults when her deep understanding of child care, child behavior and education was presented on cable network Channel A’s “My Golden Kids.”

“Parenting has always been a hot topic in South Korea. Many families have their own background and situation, so an appropriate consulting can be made through a one-on-one meeting. Yet, the viewers deeply relate to the stories of other parents featured in the program, believing the expert’s insights are applicable to their own household as well,” culture critic Jung Duk-hyun told The Korea Herald Tuesday.

The consulting talk shows are not new in Korea.

But the shows did not invite experts as consultants and the featured stories were heavily focused on entertaining viewers.

“Expertise in their respective fields and an ability to lead a broadcast are two of the most important qualities for television celebrity experts. The consulting programs became extremely popular because the experts -- Kang, Paik and Oh -- are successfully playing their role as a bridge connecting the public and the TV stars featured in the shows,” Jung said.