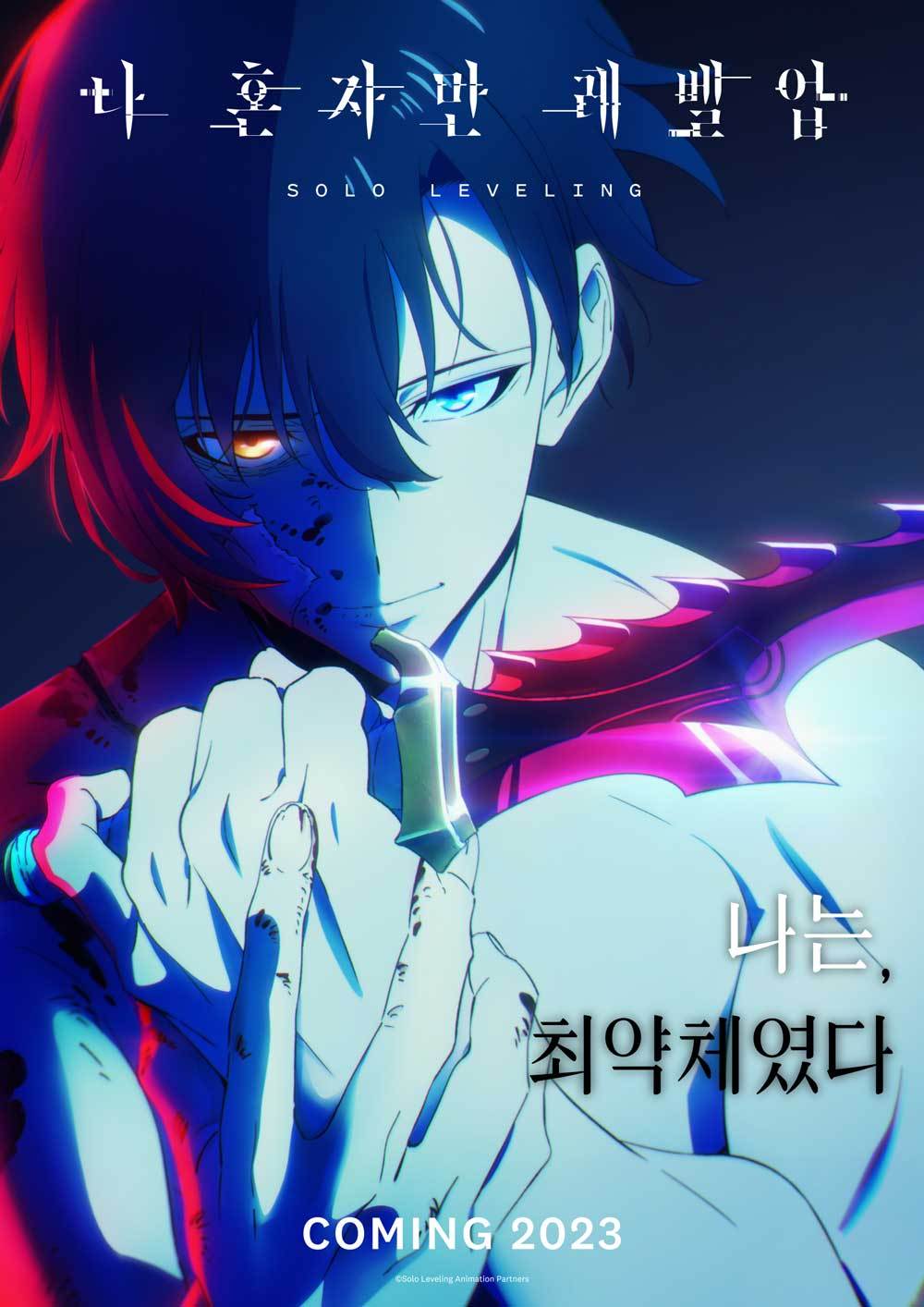 According to the company, the action-fantasy will be co-produced by Kakao Entertainment and Japan’s renowned animation studio A-1 Pictures, the company behind many successful animated adaptations such as “Sword Art Online,” “The Seven Deadly Sins,” “Anohana: The Flower We Saw That Day, Erased” and “Your Lie in April.”

The series, which features Sung Jin-woo, a helpless character who becomes the world’s strongest hunter with the unique ability to “level up” by completing various missions, has topped the charts in Japan, Thailand, the US and more.

More than 220,000 global webtoon fans have shown support for the series’ animated adaption by signing in a petition on the online, nonprofit petition platform Change.org.

In response to the webtoon’s growing popularity, Kakao Entertainment issued NFTs of “Solo Leveling” early this year, which were sold out after one minute of its release.

“I feel so excited about the news and can’t wait to see Sung Jin-woo and his friends come to life in the animation,” Kakao Entertainment’s press release quoted author Chugong as saying.

The promotional video for the animation is available on Aniplex and D&C Webtoon Biz’s official YouTube channels.

The animated film is scheduled to premiere sometime in 2023.