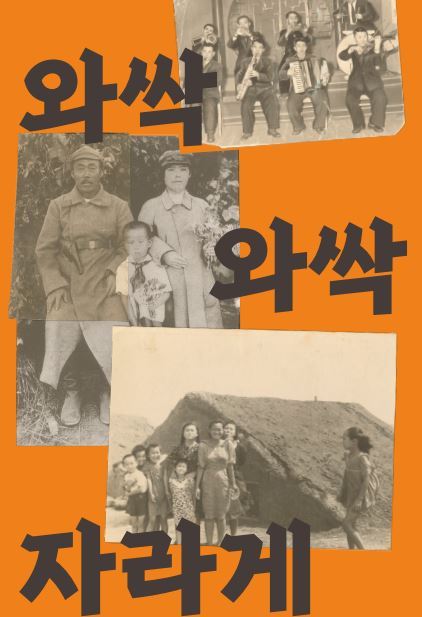 Co-hosted by the Kazakhstan Embassy and Korean Foundation, the exhibition titled “Land of Hope” showcases the history of Koreans in Kazakhstan, dating to 1937 when large numbers of the Korean diaspora in the Soviet Union’s Far East were deported to Central Asia.

Delivering congratulatory remarks at the opening ceremony, Kazakhstan Ambassador to South Korea Bakyt Dyussenbayev noted the exhibition as significant due to the 30th anniversary of Kazakhstan-Korea diplomatic relations and the year of Kazakhstan-Korea cultural exchanges.

Dyussenbayev recalled the deportation of 5 million people as a huge historical tragedy and credited the people of Kazakhstan for warmly receiving the deported people.

“More than 130 different nationalities are living in peace and harmony in our country,” noted the ambassador.

“Today more than 100,000 Koreans live in Kazakhstan, who are the golden bridge between Kazakhstan and Korea,” stressed the ambassador.

The exhibition began Thursday and runs to Aug. 6 at the Korea Foundation Gallery in Seoul. Admission is free.