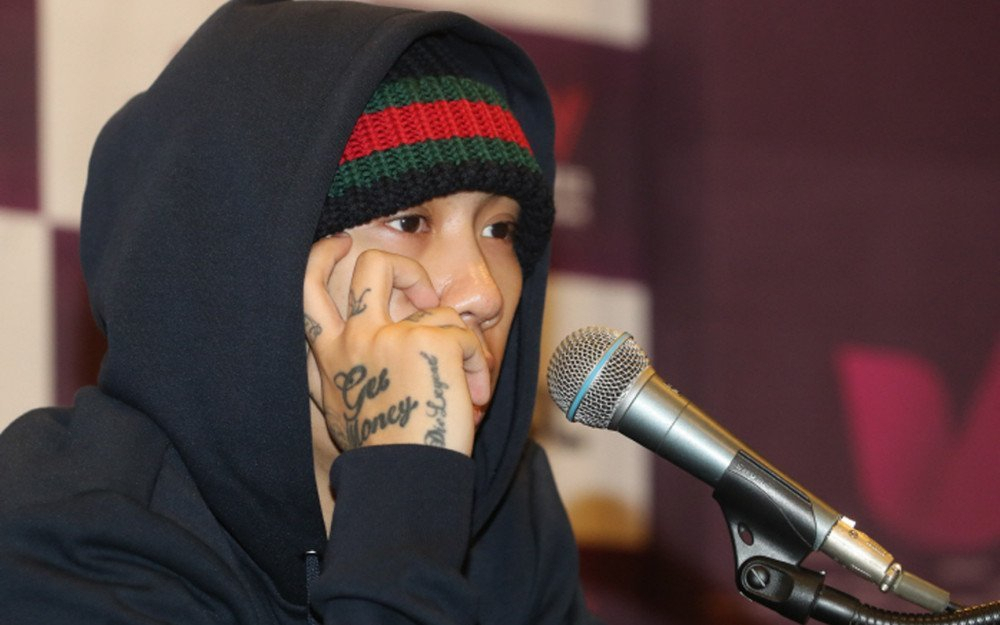 A Seoul court has ordered rapper Dok2, famously known for his extravagant lifestyle on media, to pay an unpaid jewelry bill to an overseas jeweler, legal sources said Monday.

Upholding a lower court's ruling, the Seoul Southern District Court delivered a mandatory mediation, ordering the 31-year-old, Lee Joon-kyung, to pay $34,740 to the jeweler based in Los Angeles.

The court's mandatory mediation was delivered last month and took effect Friday after a two-week grace period, they said.

Under the mediation, the rapper has to pay $34,740, as well as interest on his unpaid jewelry bill, in three steps by next January.

The jeweler first filed a suit against Illionaire Records, a local record label co-founded by Dok2, in October 2019 but lost the suit. The court did not hold the hip-hop label responsible for the rapper's debt.

The jeweler then sued Dok2, and the court sided with him late last year. The rapper, however, filed an appeal against the ruling.

Dok2 stepped down as the CEO of the now-closed Illionaire Records in November 2019 and left the label in February 2020. (Yonhap)