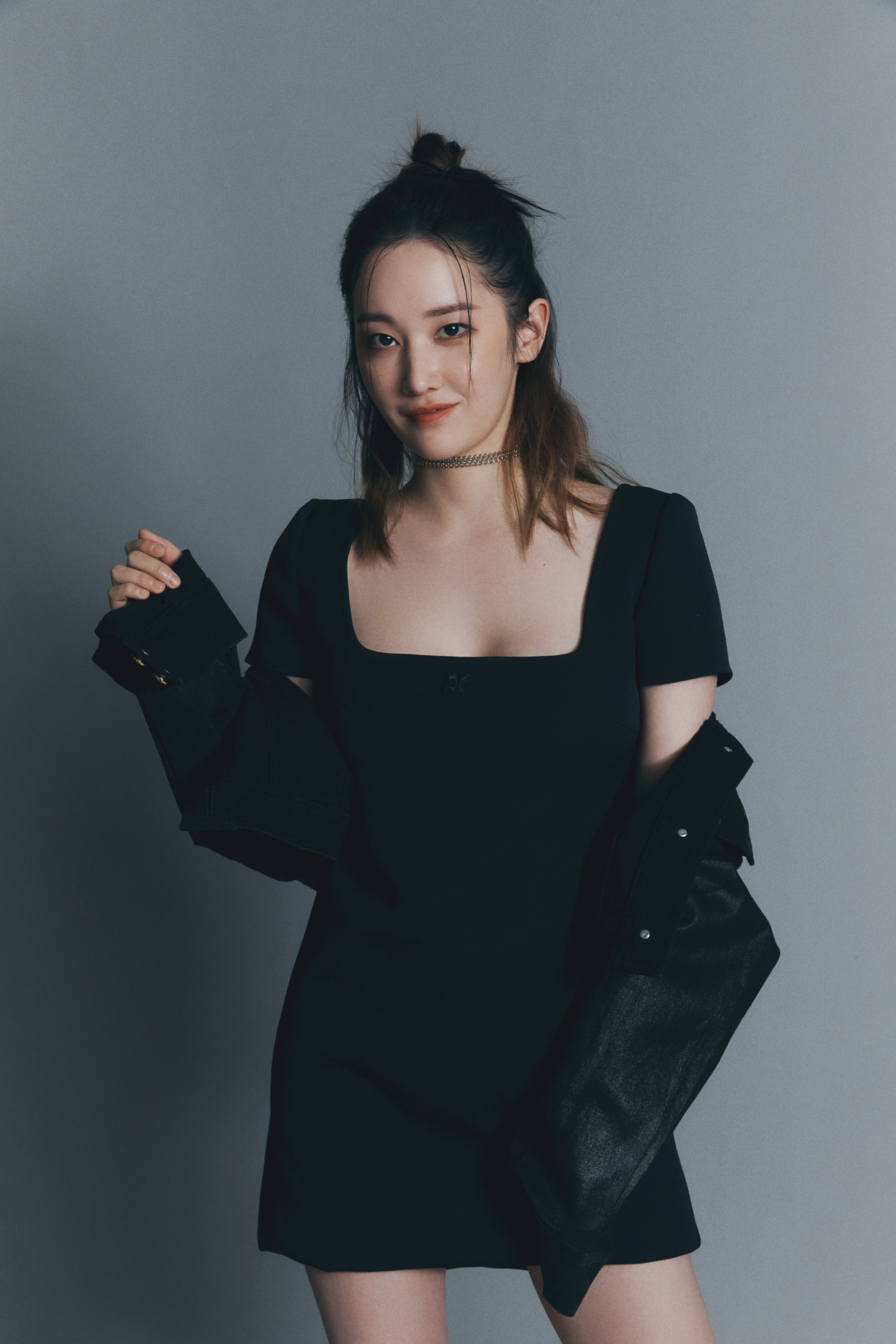 “I believe there are both strengths and weaknesses to the original and remake of ‘Money Heist.’ Even I found some aspects, featured in the original series, were better than our project,” the 27-year-old actor said in an online interview Thursday. “Money Heist: Korea – Joint Economic Area” is a localized remake of the 2017 Spanish series “Money Heist.”

“While the Spanish series emphasizes the gang members’ individual charms and shows diverse characteristics, our project focuses more on the overall flow of the storyline. My character is more rational and obediently follows the ideology of the professor to make a successful heist,” Jun said.

She thought that this could be one of the reasons some viewers are a little disappointed with her character in comparison to the original Tokyo, who is more emotional and spontaneous, the actor added.

But she believes her series brings a new interpretation to the global hit series. 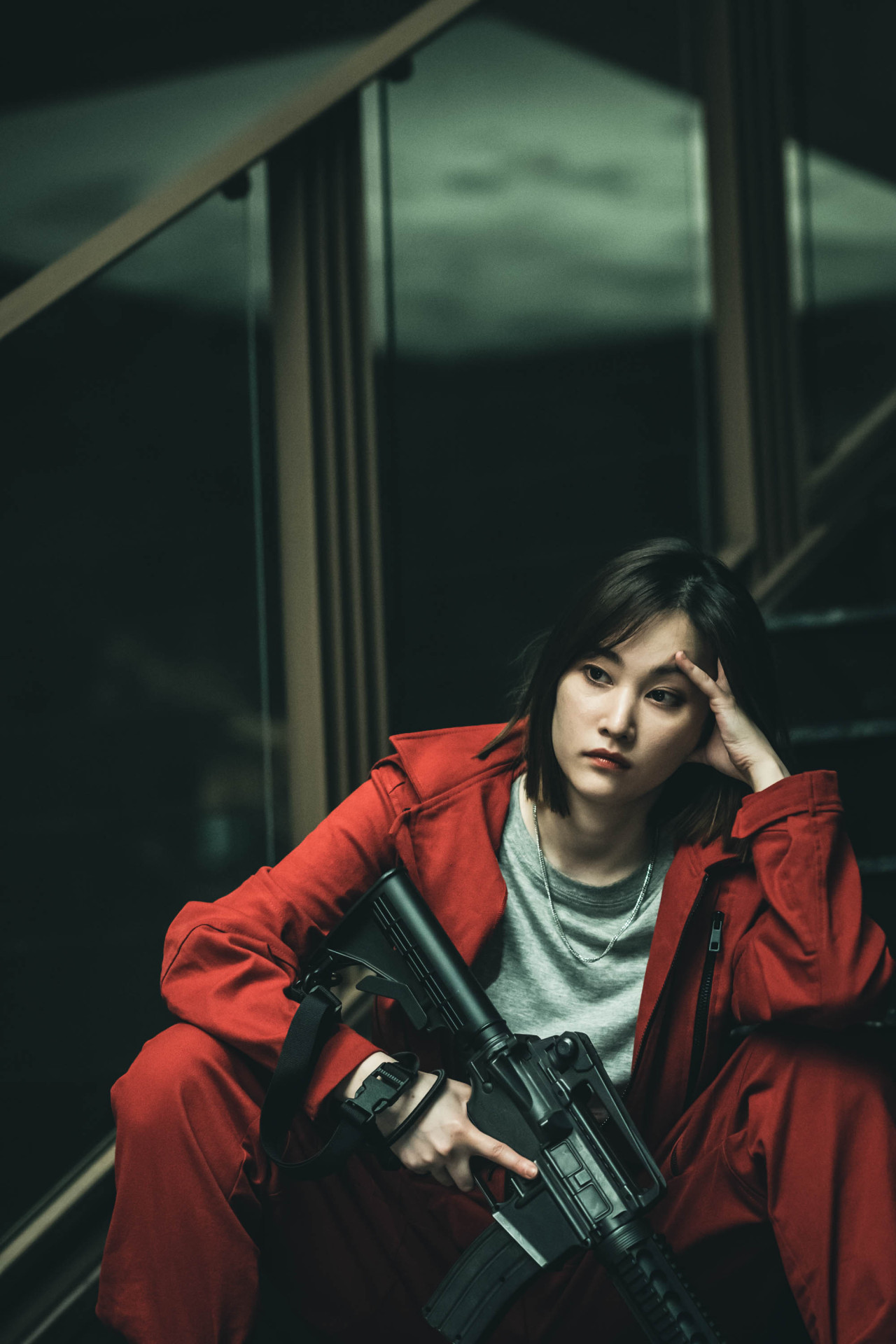 Jun Jong-seo plays the gangster Tokyo in “Money Heist: Korea -- Joint Economic Area.” (Netflix)
“I have worked in some films where I lead the entire storyline in the series. But our series focused more on how the gang is presented as a whole. It’s a little early to talk about the complete series in detail as more interesting events will develop in part two of the series,” the actor said, encouraging viewers to look forward to the series’ second part.

After performing charismatic, eccentric characters in previous movies like a serial killer in “The Call” (2020) and a wordless character with supernatural powers in “Mona Lisa and the Blood Moon” (2021), Jun wished to come a little closer to the public through “Money Heist: Korea -- Joint Economic Area.”

“I received an offer from ‘Money Heist’ while I was working on a foreign movie that was put on hold due to the COVID-19 pandemic. Starring in a drama series was always on my mind. And I wanted to play a character with whom the audience could easily empathize. I was lucky to take part in ‘Money Heist: Korea -- Joint Economic Area,’” the actor told The Korea Herald, explaining her decision to star in the series.

Jun also shared that training with guns was a challenging experience.

“Tokyo was a North Korean soldier, so I needed to prepare some action scenes, especially with guns. I have never participated in a series with so many action and shooting scenes before,” the actor said. “I trained a lot on how to handle weapons, but getting used to firing guns was still a tough task. There are many shooting scenes in part two.”

Jun said the tension among the gang members and the clash between the gang and police will reach a climax in the upcoming second season.

After its release on June 24, the crime thriller became third most popular on Netflix, as of Thursday, according to data released by US streaming analytics firm FlixPatrol.