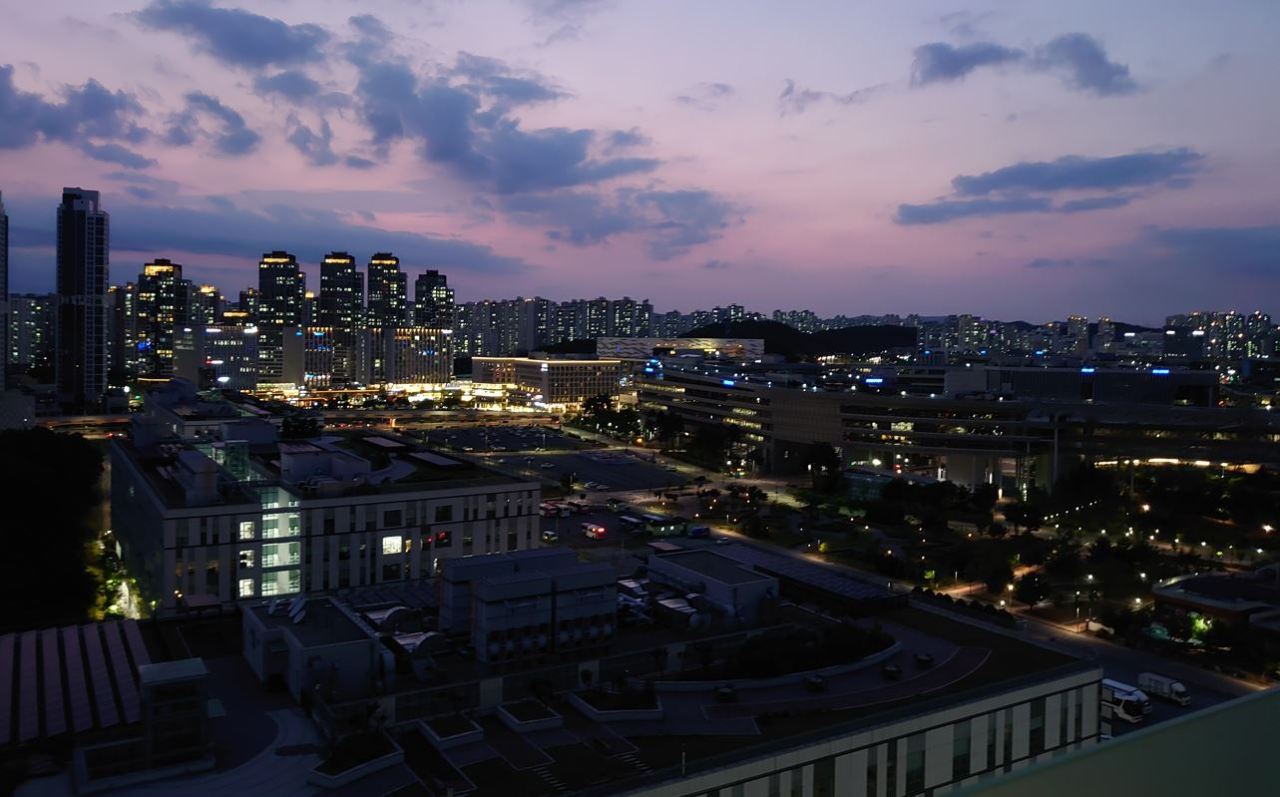 Among the 14 state-run firms, nine showed worsened profitability to a certain extent, while five were weak in terms of financial soundness.

Of the nine firms, Kepco recorded an operating loss of 5.9 trillion won ($4.5 billion) in 2021 due to various factors including spiraling crude prices.

LH also suffered an increase in collective debt in the wake of its large-scale projects. “Financial costs could possibly undermine the financial soundness (of LH), given its huge debt and rising loan rates,” said the Finance Ministry.

The Korea Hydro & Nuclear Power Co. and five power generation firms across the nation were also included in the group of nine with worsened profitability for similar reasons.

Energy-related firms -- KNOC, the Korea Gas Corp., the Korea Coal Corp. and the Korea Mine Rehabilitation & Mineral Resources Corp. -- made up the five financial status-weak firms.

In the group of five, Korail posted a decline in sales amid the COVID-19 pandemic as well as the rising debt-to-equity ratio from operating losses in several business sectors.

These firms suffered either a capital erosion or debt-to-equity ratio of 300 percent or more by conducting low-profitable businesses, said the ministry.

Soundness in financial statements of these 14 hold significance, as their collective debt and assets account for more than half of the relevant figures held by the total 350 state-run companies in the nation, said the ministry.

The Finance Ministry warned of concerns that worsening financial soundness of the risky firms will feasibly spread to a simultaneous increase in the debt-to-equity ratio or of all the public firms or insolveny of more firms.

As part of its efforts to improve their financial statements, the ministry plans to instruct some of them to dispose of noncore assets or overhaul their unprofitable subsidiaries.

These 14 firms will also be ordered to carry out manpower restructuring to raise efficiency in the operation of their workforces.

The ministry also said it would induce the scaling back or postponement of unnecessary and unprofitable investment projects.