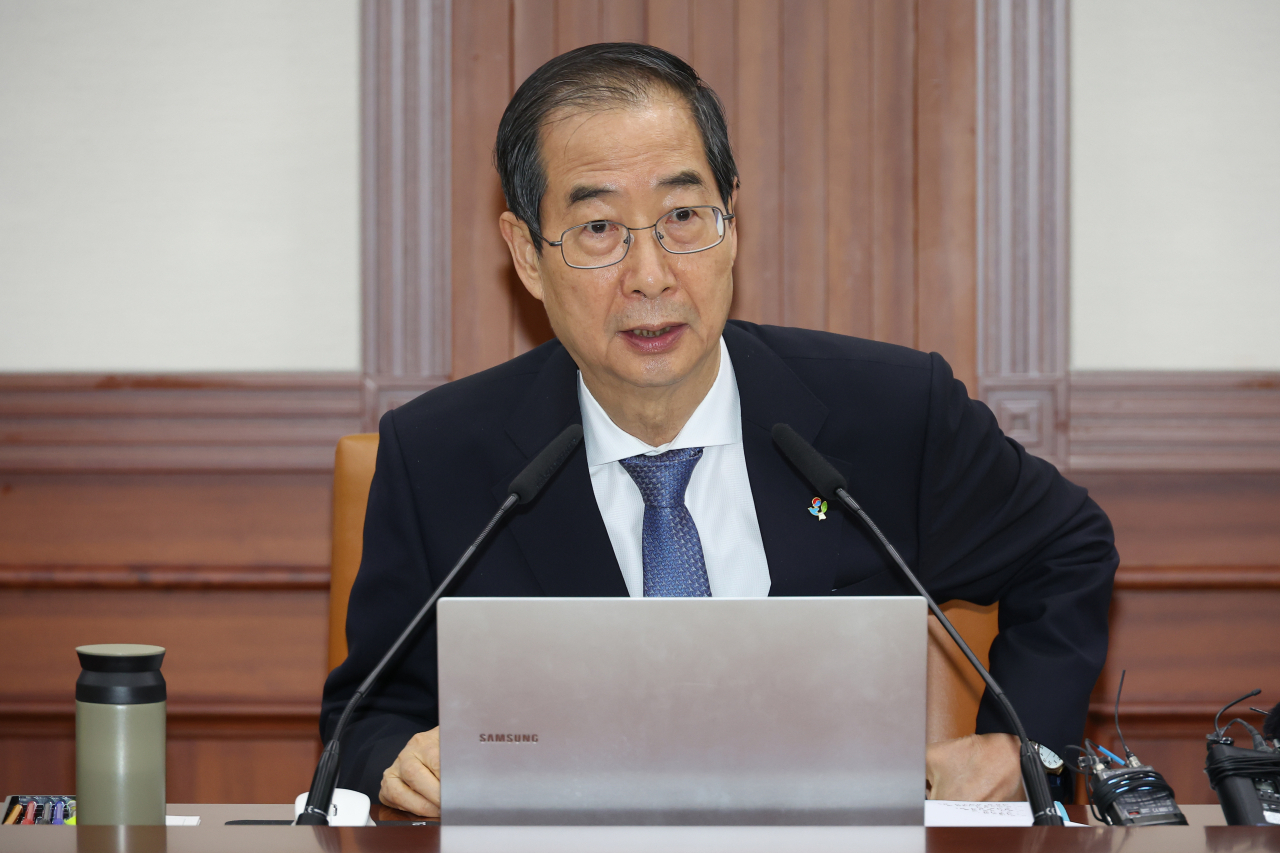 Han made the remarks at a forum marking the 30th anniversary of establishing diplomatic ties between Seoul and Beijing, amid growing concerns about the possibility of Pyongyang carrying out a nuclear test.

"We will closely cooperate with China to peacefully resolve the North Korean nuclear issue," Han told the forum.

Officials in Seoul and Washington have said North Korea appears to have completed all preparations for what will be its seventh nuclear test, and that Pyongyang may only be waiting for the right timing.

"Relations between the two countries should be developed in a way that contributes to peace on the Korean Peninsula and prosperity of the international community," Han said.

With regard to bilateral relations, Han said Seoul and Beijing need to expand their cooperation in the fields of climate change, supply of raw materials, public health and culture.

"We should continue to explore growth engine industries that will develop economic cooperation between the two countries," Han said. (Yonhap)