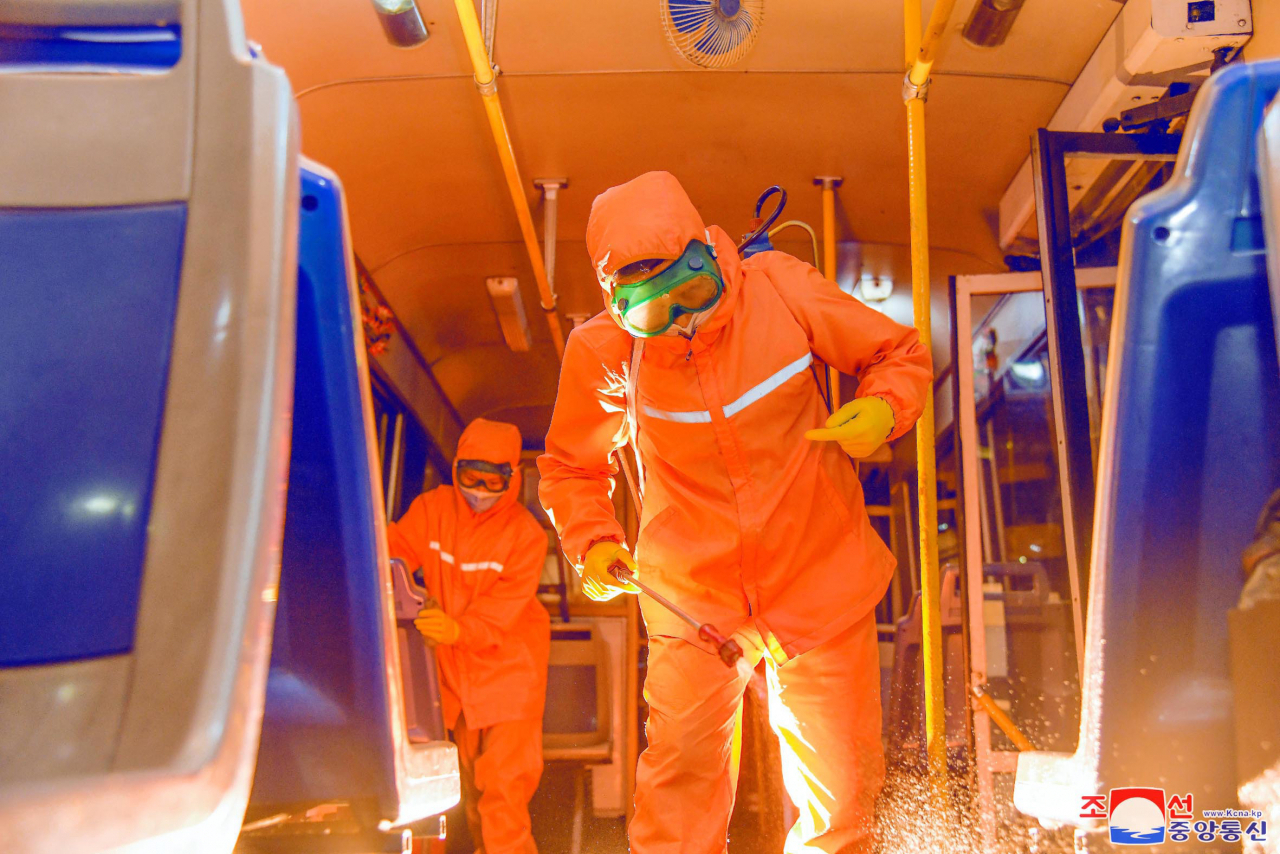 The total number of fever cases since late April came to over 4.73 million as of 6 p.m. Wednesday, of which 99.8 percent has recovered and at least 9,250 are being treated, it added.