[ The Korea Herald – Send E-mail ]
'Hoesik' can help blow off steam, or spark unfortunate events
A look at legal precedents related to various hazards that occur at after-work get-togethers
By Yoon Min-sik
Published : Jun 30, 2022 - 09:57
Updated : Jul 5, 2022 - 15:05
A friendly gathering of co-workers is by no means a custom exclusive to South Korea, but the “hoesik” culture here is more than just a leisurely gathering.

Usually conducted after work hours, hoesik generally consists of dinner, booze -- usually a lot of it -- and occasionally a trip to karaoke joints.

Colleagues sharing good food and drinks on the company’s dime while getting to know each other a little better, talking more causally about work and enhancing teamwork is not such a bad idea. In fact, that’s why hoesik has been, and will continue to be, an essential part of Korean work culture.

Yet, many workers say that they feel pressure to attend these events, and that repeated failures to do so could have negative repercussions at work.

“It’s not in the rules. But you sort of have to go, if you care at all about promotions and job evaluations,” said Song Jung-yup, 38, a former office worker who now runs a hardware store in Daegu.

“You know what they say. ‘Hoesik is an extension of work.’ Skipping hoesik can leave a bad impression on your superiors,” he said. 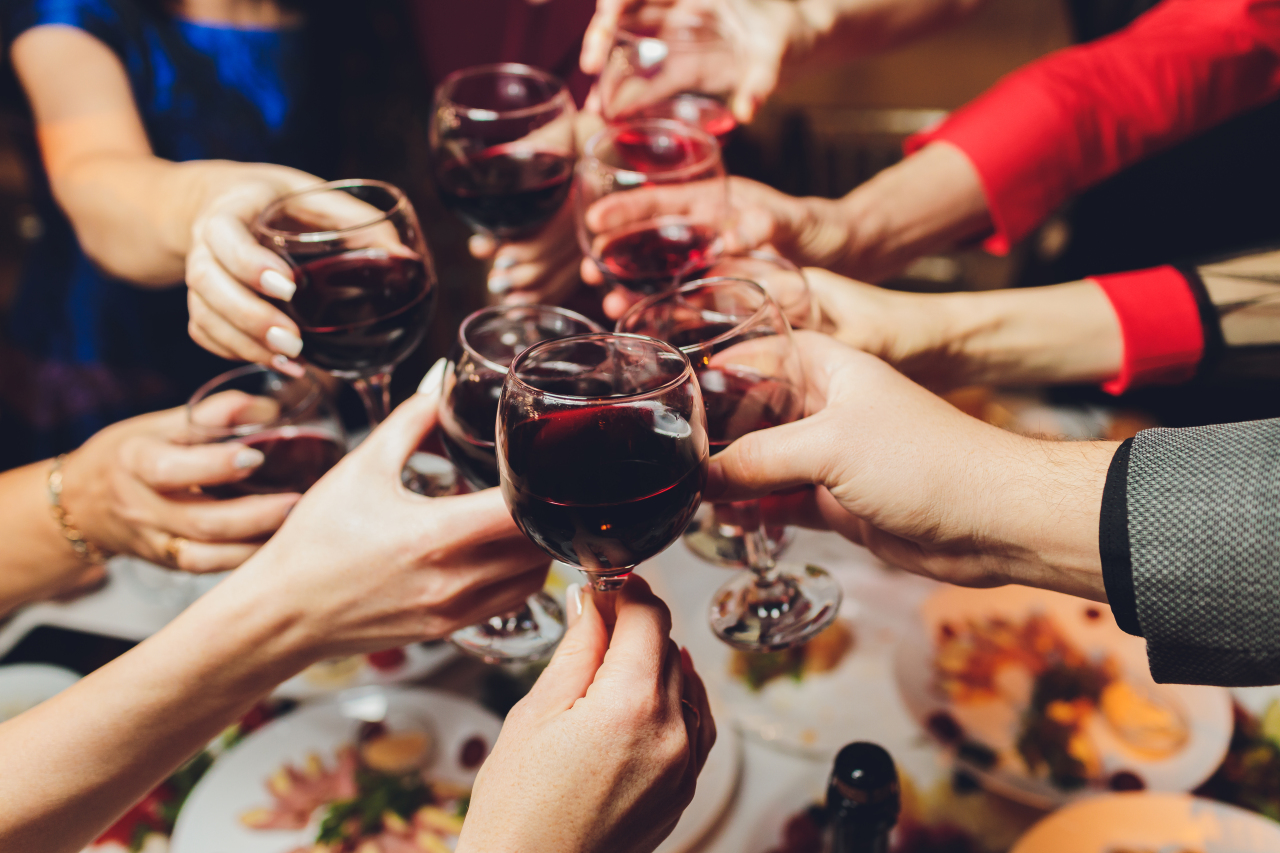 This photo is not directly related to this article. (123rf)
Hoesik’s legal status

Legally speaking, hoesik is not work per se, according to the official guideline published in 2018 by the Ministry of Labor and Employment. Thus employees are not entitled to overtime pay, even if the employer considers it mandatory.

But local courts have acknowledged the association to work in multiple cases.

In May of 2021, a Seoul court ruled that the death of a man in a drunk-driving crash which occurred in the morning after a hoesik should be recognized as a work accident under the Occupational Safety and Health Act. The night before the fatal accident, the deceased had attended a hoesik with his supervisor which lasted until 10:50 p.m.

“As the deceased had been hired just 70 days prior (to the accident), it would have been difficult for him to refuse a gathering with his supervisor,” the court said in its ruling. “It is difficult to say that there is no causality between the death and duties of the deceased.”

Another ruling that took place in May, also in Seoul, ruled that an employee’s death that occurred while returning home after a hoesik with the company’s partners can be considered work-related, even if the company did not set up the event.

“Even if the company did not specifically call for the hoesik and there was no reason to believe attending it was mandatory, (the deceased) would have had to be there to form an amicable relationship with the partners,” the court said in the ruling.

However, not all boozing sessions among co-workers, nor all that happens during the more official hoesik, are considered work-related.

In a 2016 ruling, Seoul Administrative Court ruled against a woman who claimed that her husband’s post-hoesik death was a work accident.

“Considering that employees who could not drink alcohol drank soda (at the said hoesik), it was not an event that forced people to drink. It appears that the deceased had drunk too much of his own free will,” the court said in its ruling.


While hoesik is supposedly for fostering team bonding and group solidarity, it can set the stage for unfortunate events involving inappropriate language and physical contact.

The Ministry of Gender Equality and Family, which releases a report on workplace sexual harassment every three years, has found that hoesik was where the most number of such cases occurred in 2015 and 2018.

Its latest findings, based on a survey conducted between late 2021 and early 2022, reveal a sharp drop in the percentage of workers who have experienced sexual harassment out of the total surveyed, from 8.1 in 2018 to 4.8 in 2021. Hoesik not taking place as often due to the pandemic was cited as one of the key attributors to the decline.

Last week, the Incheon District Court ruled against a former dean of Korea Polytechnic University who sought to challenge the school’s decision to fire him over his alleged misconduct during and after a hoesik in July of 2019. He was accused of making unwanted physical contact and forcing one female employee to do a “love shot” with a male employee.

A love shot is an informal drinking custom in which two people face each other, link their forearms or hug each other, and down their drinks. Complaints have arisen when a superior forces a subordinate to partake in the practice with them, or when they force two subordinates to do so.

“As the dean of a university, he should not have committed sexual harassment within the workplace and was responsible for prohibiting such behavior. Instead, he abused his superior position to harass a subordinate,” the court said, saying his dismissal was just.

Legal precedents have shown that a forced love shot can be considered sexual harassment. In 2008, the Supreme Court found a man guilty of sexual harassment because he had made female employees participate in love shots with him at a local golf club. He was fined 3 million won ($2,300).

The culture of binge-drinking, often observed in hoesik, is partly to blame, some say.

In fact, it may be one of the main reasons why the younger generation doesn’t enjoy hoesik much.

A 26-year-old who just started working as a civil servant said she would much prefer hoesik at lunchtime, where there is less pressure to drink.

“I would have nothing much to do except listen to my superiors, and there’s pressure to drink with them -- not to mention being tired the next day,” said the woman, who preferred not to be named. “It’s best when I just go drinking with my coworkers who joined the company around the same time as I did.”

By contrast, 68.7 percent of the over-50s group preferred dinners with drinks, while only 31.3 percent said they liked alcohol-free lunches.

In recent years, hoesiks have diverged from their infamous reputations as “drink till you drop” parties.

A 2021 survey by the local online polling website Embrain of workers aged 19-59 found that more than half of the respondents (50.5 percent) were fine with hoesik. The top reasons for this were that their hoesik “doesn’t force participants to drink” (41.8 percent); “tends to wrap up early” (34.5 percent); and “workers are not forced to attend” (31.5 percent) -- showing there has been a considerable change in the hoesik culture.