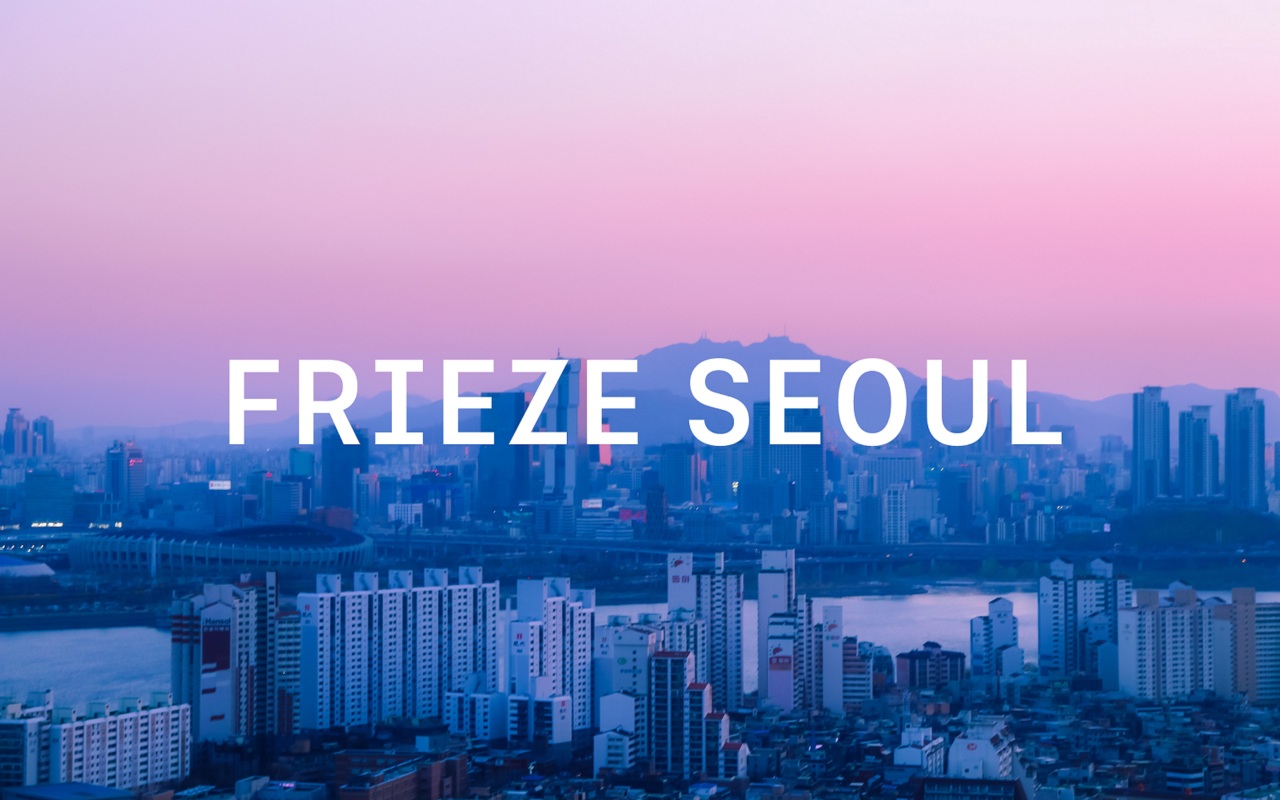 A poster for Frieze Seoul (Frieze)

The inaugural Frieze Seoul will kick off in early September, bringing together some 110 galleries from 20 countries with special programs amid growing excitement about Seoul’s rise as an Asian art hub.

Frieze Seoul is the first Frieze art fair to be held in Asia and the fifth to be launched by the global contemporary art platform. It will take place from Sept. 2 to 5 at Coex in Gangnam, southern Seoul, alongside KIAF, an art fair operated by the Galleries Association of Korea.

Some 90 major international galleries -- including Gagosian, Gladstone Gallery, Hauser & Wirth, White Cube, Lehman Maupin, Pace Gallery and Thaddaeus Ropac -- will participate, along with 15 new exhibitors at Frieze.
“There is a powerful sense of anticipation that gives every indication of the strong appetite for Frieze Seoul, and we are really looking forward to welcoming everyone to celebrate the creative life of the city this September,” said Frieze Seoul Director Patrick Lee in a press release Wednesday. 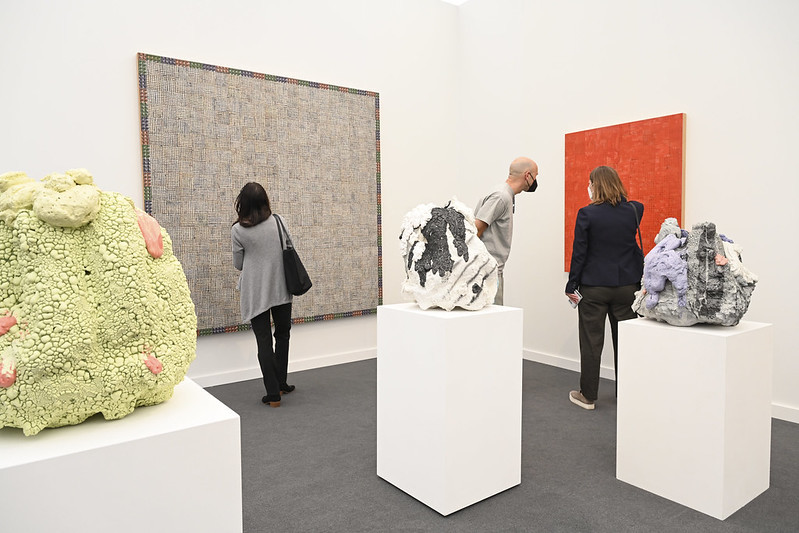 Visitors view art on display at Frieze Los Angeles in 2022. (Frieze)
Before the official opening of the art fair, exhibitions and events will be held across the city as part of an expanded Frieze Week program starting Aug. 29. This will encompass a broad spectrum of programming in galleries, museums and artist-led spaces.

The Frieze Masters section will be led by its director, Nathan Clements-Gillespie, featuring 18 galleries showing works from old masters to the late 20th century. The galleries in this section include Hakgojae Gallery and Gallery Hyundai from Seoul; Annely Juda Fine Art and Richard Nagy from London; and Castelli Gallery and Acquavella Galleries from New York.