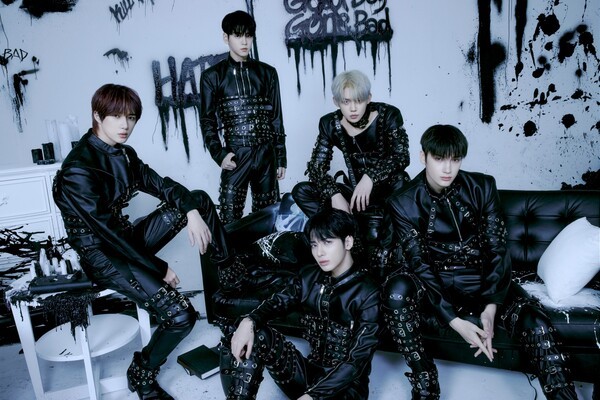 The single “Good Boy Gone Bad” consists of three songs: a Japanese version of the song of the same title that was the focus track from its fourth EP “minisode 2: Thursday’s Child” and two new songs. One is written by the band members.

The fourth EP topped Oricon’s weekly album chart when it came out in May, and the band became the first international artist to put six albums at the top of the weekly tally.

Meanwhile, the EP ranked No. 98 on the Billboard 200 for the next week, extending its stay to six weeks in a row. It debuted at the chart at No. 4, a career high.

In August, the four members will appear in Summer Sonic 2022, one of the largest music festivals in Japan. The Japan leg of their international tour will start on Sept. 3. 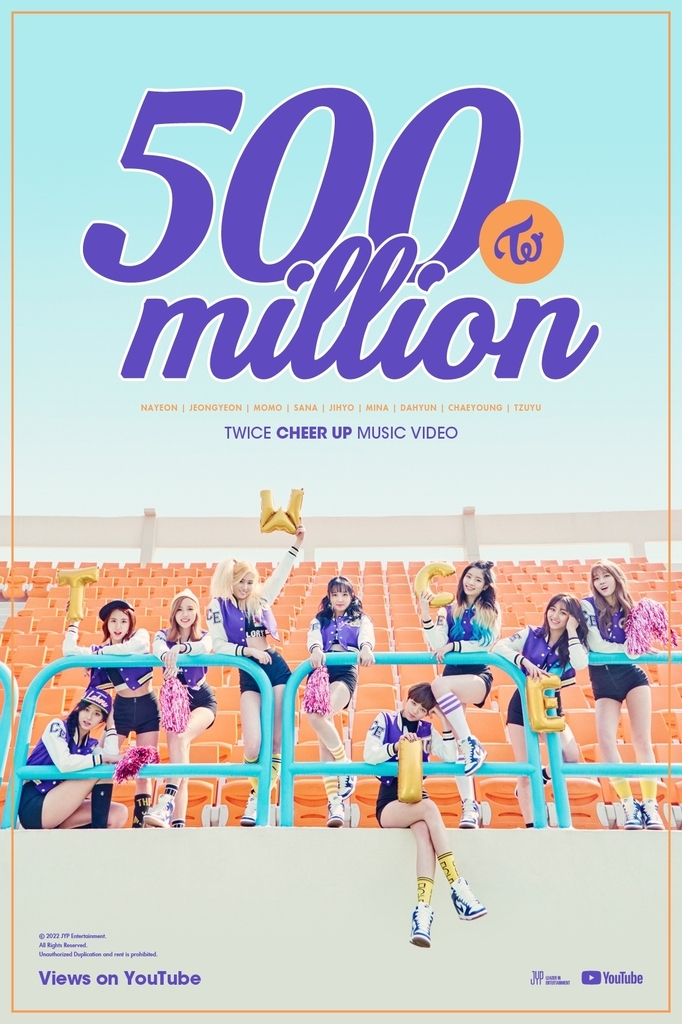 The video was fully released in April 2016 and became its fifth music video to achieve the feat, following “TT,” “Likey,” “What Is Love?” and “Fancy.”

“Cheer Up” is the main track from the nonet’s second EP “Page Two.”

On Tuesday, the band celebrated the fifth anniversary of its debut in Japan with handwritten messages from the members. It will put out a fourth studio album in Japan called “Celebrate” next month.

In the meantime, Nayeon dropped her first solo work last week. She is the first from the group to put out a solo album, and the EP “Im Nayeon” sold 500,000 copies in preorders, the second-most from a K-pop solo musician, behind only Lisa of Blackpink. 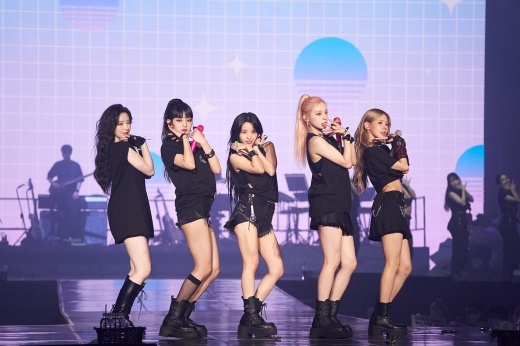 The group will perform in Bangkok on Aug. 20 and in Kuala Lumpur on Sept. 9, increasing the total number of concerts to 17. The quintet is scheduled to visit the US and Mexico through to mid-August and head over to Southeast Asia.

On Monday, agency Cube Entertainment announced that the band’s debut song “Latata” amassed 200 million views on YouTube with the music video. The video came out in May 2018, and became the band’s first video to reach the milestone. 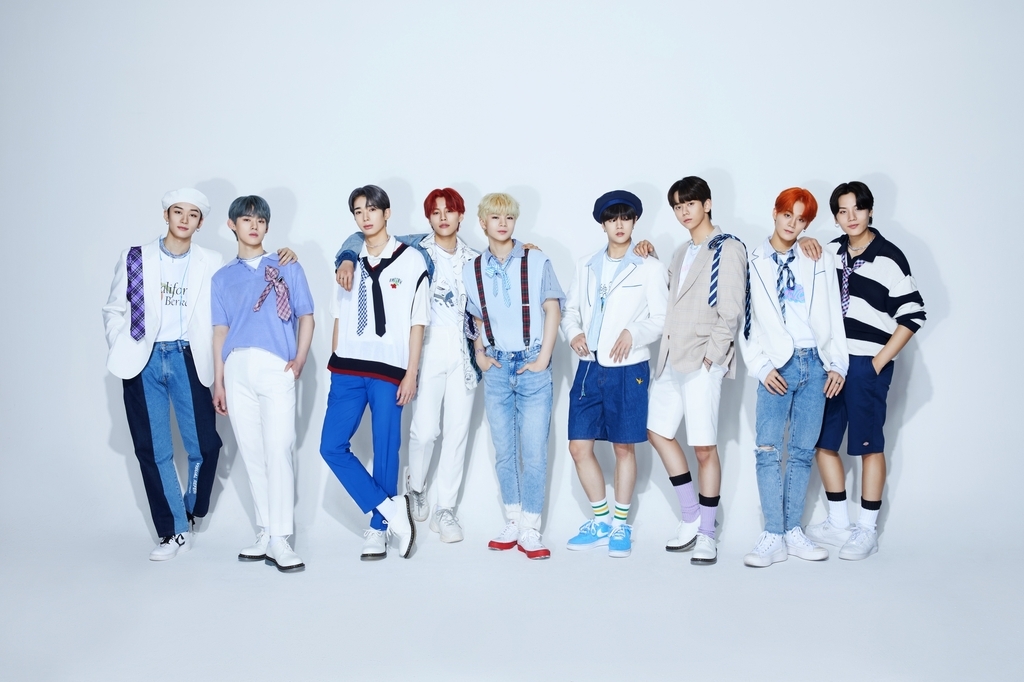 The single “When The Sun Goes Down” targets South America and will add momentum to the band’s growing popularity in the region, said the company. It will also be the first album originally made in Spanish from a K-pop band.

The titular track is a tropical house dance tune about those who go after their dreams by waking up what is inside.

Last month, the nine-member act covered rapper Daddy Yankee’s “Campeon.” The Puerto Rican performer shared the video on his Instagram, writing, “Thank you. Your dance is great.” The rapper of “Despacito” had showed appreciation for T1419’s “Problema” cover video as well.