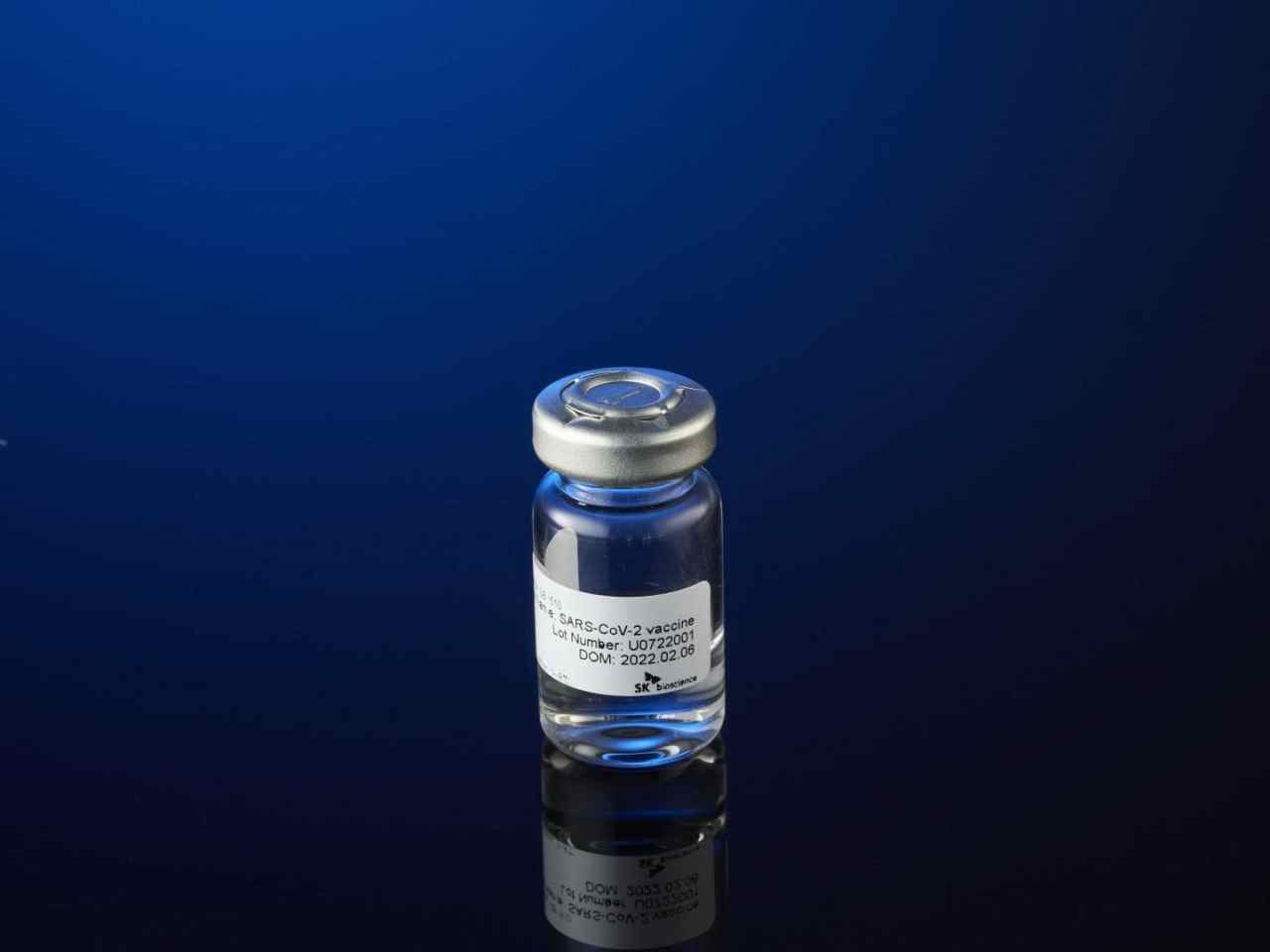 The government on Wednesday announced the official approval of SKYCovione, a recombinant protein-based COVID-19 vaccine developed by SK Bioscience, after the final examination committee held a meeting to review the previous assessments earlier in the day.

The Drug Ministry said it has decided to grant the approval under the condition that SK Bioscience submits the final report of the clinical trials. SKYCovione has been authorized for two administrations with a four-week interval on people aged 18 or older.

With the approval, South Korea has become only the third country in the world that has both a COVID-19 treatment and a vaccine, behind the UK and US, according to the Drug Ministry. Oh said that the country now has set up a health security system that can preemptively respond to future pandemics.

The official approval came two days after the Central Pharmaceutical Affairs Council recommended the approval of the country’s first homemade COVID-19 vaccine. The CPAC on Monday confirmed that SKYCovione showed immunogenic superiority when compared to the control vaccine of Vaxzevria with an acceptable safety level based on the data from clinical trials.

The government lauded the arrival of SKYCovione, saying that the private and public sectors cooperated from the beginning to the end to develop the first homegrown vaccine. The country set up a pan-governmental committee to support the private sectors’ efforts to develop COVID-19 treatments and vaccines in April 2020.

The Korea Disease Control and Prevention Agency signed a pre-purchase contract with SK Bioscience to buy 10 million doses of SKYCovione in March.

With the approval, SK Bioscience is expected to begin rolling out the vaccine in the second half of this year as the local drug maker looks to target the overseas markets with lower vaccination rates.

“SKYCovione has the proven safety verified as it was developed as a synthetic antigen vaccine. It also has the advantage of being able to be stored and distributed at room temperatures,” an SK Bioscience official told The Korea Herald.

“Based on this, we will supply the vaccine to developing countries with lagging vaccination rates through the COVAX Facility. We will also utilize SKYCovieone’s platform to develop vaccines against other variants,” the official added.

COVAX, a worldwide initiative led by global organizations such as the Coalition for Epidemic Preparedness Innovations and the World Health Organization, aims to guarantee equitable access to COVID-19 vaccines for all countries across the world.

According to the government, there are six other companies still in the process of developing their own COVID-19 vaccines while 18 companies are trying to develop COVID-19 treatments. The government said it will continue to support them so that there can be second and third homemade vaccines and treatments.