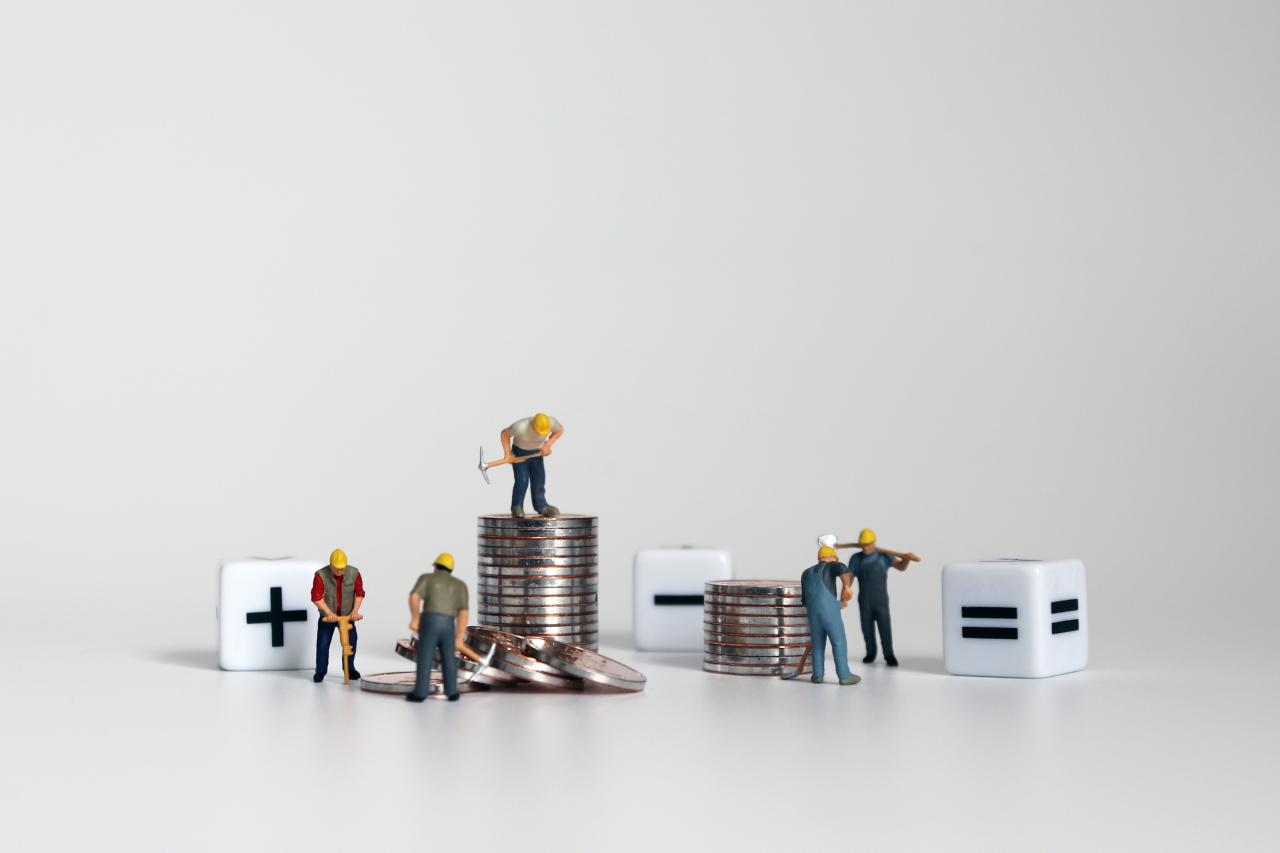 Representatives of South Korea's labor and management have submitted amendments to their respective proposals for an increase in next year's minimum wage, only to confirm a wide gap, officials said Wednesday.

Under the current law, the 27-member Minimum Wage Commission (MWC), a trilateral panel composed of nine representatives each from labor, management and the general public, has to complete its review on the new minimum wage by mid-July for a formal announcement by Aug. 5 every year.

At this year's sixth plenary session of the MWC on Tuesday, the labor representatives revised their proposal for next year's minimum hourly wage from 10,890 won ($8.44) to 10,340 won, which is 12.9 percent higher than the current minimum wage of 9,160 won.

The MWC members agreed to meet again on Wednesday to narrow the wide difference in the latest proposals made by the labor and management groups, they said, adding that both sides are expected to submit revised proposals. (Yonhap)