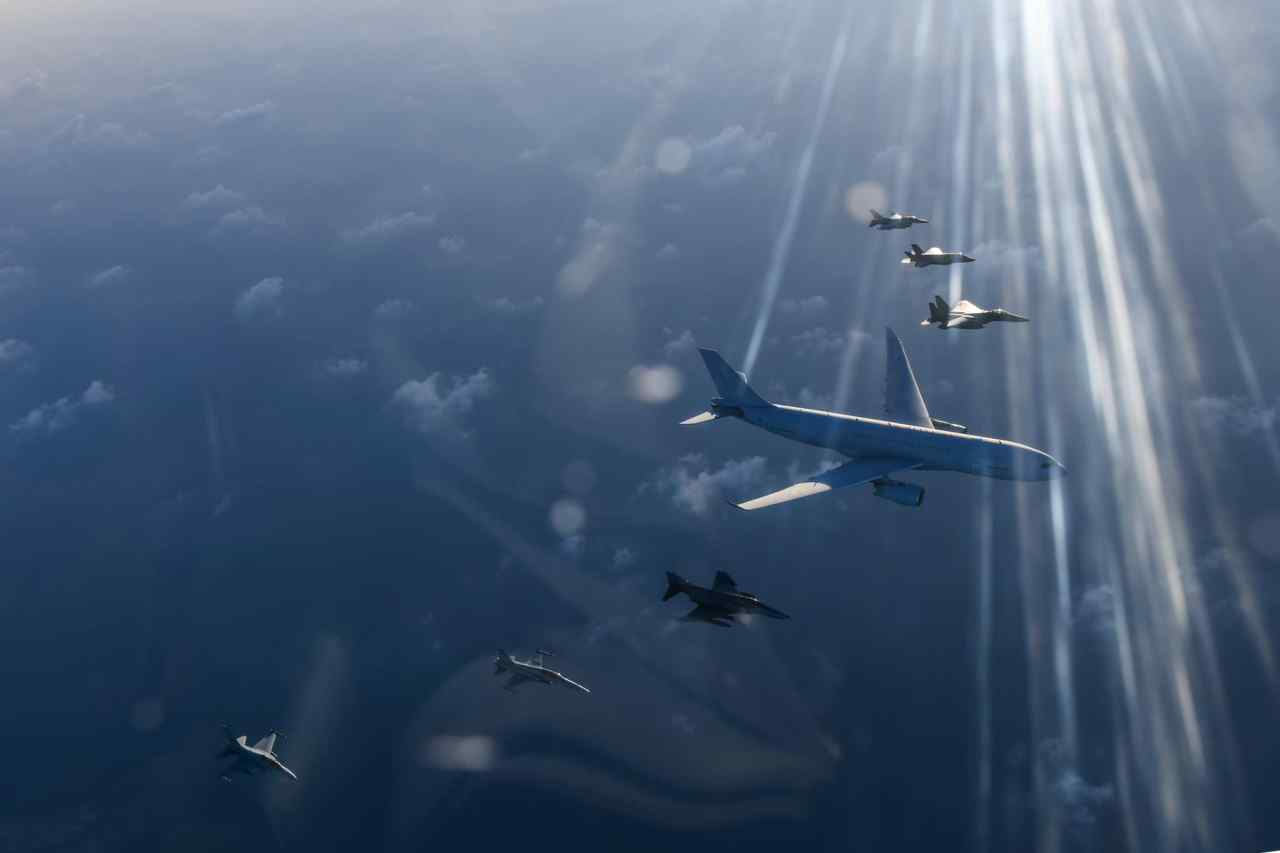 The Defense Project Promotion Committee's subcommittee approved it on June 9 in a push for a 3.9 trillion won ($3 billion) project to introduce the fighters, manufactured by the US defense giant Lockheed Martin from 2023 through the mid to late 2020s.

The approval came as the conservative Yoon Suk-yeol administration is striving to beef up defense capabilities to counter North Korea's evolving nuclear and missile threats.

The South's military completed the deployment of 40 F-35As in January under its first fifth-generation warplane procurement project. It plans to add more to the current F-35A fleet under the envisioned second project.

The proposal is likely to be tabled at a full committee session slated for July 13, according to the officials. If passed, the state Defense Acquisition Program Administration plans to carry out a feasibility study and other follow-up procedures.