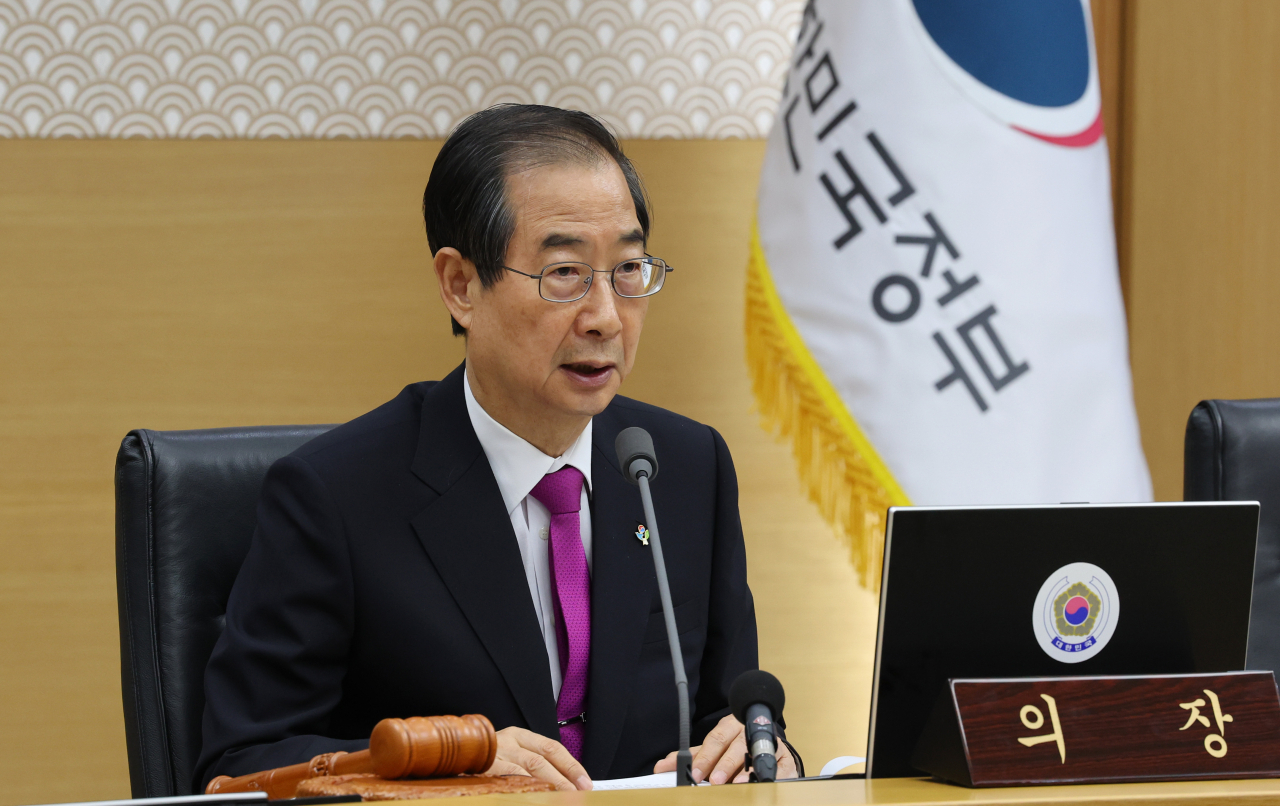 "The government must make utmost efforts to manage prices in order to stabilize the livelihood of people and make every effort to reduce the cost of living for people," Han told a Cabinet meeting.

South Korea is facing mounting inflationary pressure, as the protracted Russian invasion of Ukraine has jacked up crude oil and commodity prices.

Han said inflation is expected to stay high for the time being due to external factors, including the Russia-Ukraine war and global supply chain constraints.

The country's consumer prices jumped 5.4 percent on-year in May, the fastest rise in almost 14 years, and the Bank of Korea (BOK) warned of faster inflation growth.

Market watchers say the BOK could take more aggressive monetary tightening steps to fight inflation, particularly as the US Federal Reserve hiked the key rate by 0.75 percentage point this month, the sharpest hike since 1994. (Yonhap)