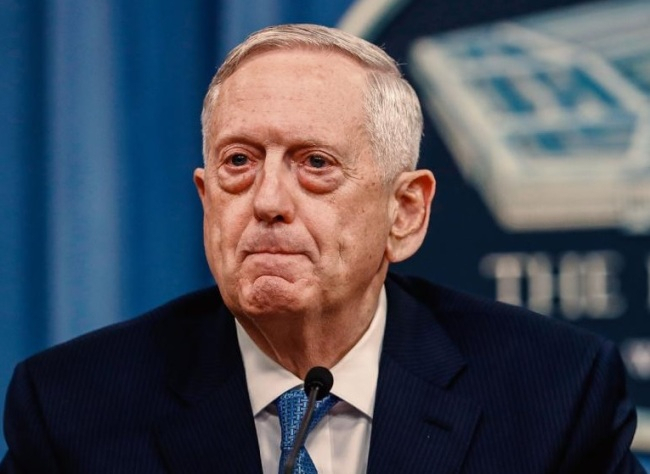 Former US Defense Secretary James Mattis will attend a Seoul forum on the prospects of relations between South Korea and the United States under the Yoon Suk-yeol administration, organizers said Tuesday.

Mattis, who led the Pentagon from January 2017 to December 2018, plans to join a discussion session of the Seoul Forum 2022 on Friday. It is organized by the nonprofit Seoul Forum for International Affairs, the Center for Strategic and International Studies (CSIS), and the Korea Society.

Led by Lee Shin-wha, a professor of Korea University, the discussion is expected to touch on the US strategy for the Indo-Pacific region, the Seoul-Washington alliance, and North Korea's evolving nuclear and missile threats. It will be followed by a question-and-answer session.

The single-day forum consists of two sessions -- the first one exploring South Korea's foreign policy under the Yoon administration and the overall relationship between Seoul and Washington, and the other on issues of supply chains and technology, according to the organizers.

Victor Cha, senior vice president and Korea chair at the CSIS, will moderate the first session, while the second one will be led by Bark Tae-ho, former trade minister and emeritus professor at Seoul National University.