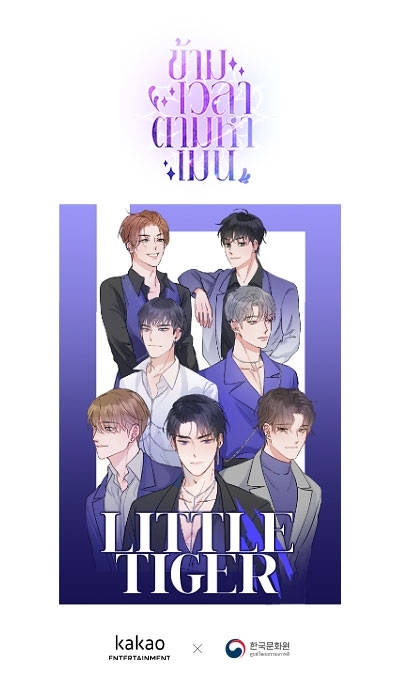 Titled “One Day, My Beloved Idol Group‘s Leader Disappeared!” it will be launched in September in Thailand. The story begins when the leader of the famous K-pop boy band Little Tiger disappears, even from people’s memory. The main character Pim, a Thai doctor and a big fan of Little Tiger, is the only person who remembers the band‘s leader. Time traveling with Thai veterans to find the Little Tiger’s leader, she experiences the Korean War and learns about its history.

It is not widely known, but Thailand was the first Asian country to support South Korea by sending 6,326 soldiers and 40,000 tons of rice during the Korean War. This webtoon will remind people about the significant historical alliance between the two countries.

The Korean Cultural Center in Thailand and author Kim Soo-ah organized the story while Thai cartoonist Phoenix illustrated it. To convey vivid stories, Kim met with Thai veterans in person and interviewed them about their experiences 72 years ago on the Korean Peninsula.

“This meaningful collaboration between Korea and Thailand will also prove how webtoons can function as a cultural bridge,” Kakao Entertainment Thailand branch manager Hyun Yang-won said. Cho Jae-il, director of the Korean Cultural Center Thailand, added, “Thailand is at the center of the Korean Wave in Southeast Asia, but young people in both countries are not familiar with the sacrifices of our veterans. We planned this webtoon hoping for more recognition for our ancestors.”