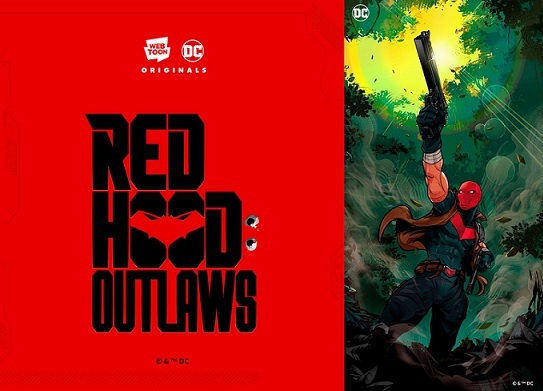 During a discussion about the future of comics at the Collision Conference, Marie Javins, DC Comics editor-in-chief, and Naver Webtoon head of content David Lee said their upcoming series will be available on July 11 and Aug. 14, respectively, according to Naver Webtoon’s press release Sunday.

Penned by Patrick Young and illustrated by Nico Bascunan, “Red Hood: Outlaws” revolves around the extraordinary adventures of antihero Red Hood and his team.

The second planned release, “Zatanna and the Ripper,” follows a magician named Zatanna, who uses her powers to try and solve the case of the mysterious serial killer Jack the Ripper. 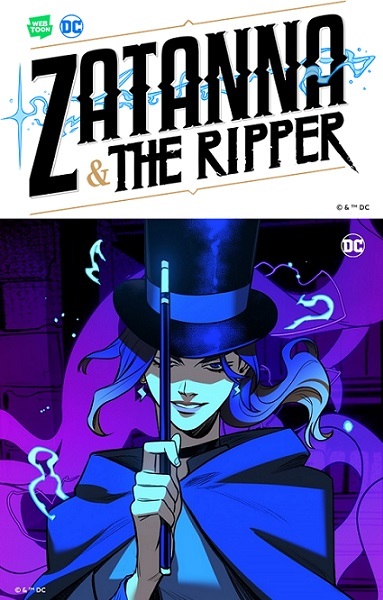 “Zatanna and the Ripper” (Naver Webtoon, DC Comics)
The series will be the third and fourth projects to emerge from the two companies’ collaboration, following the most recent release, “The Batman: Wayne Family’s Adventure.”

“The Batman: Wayne Family’s Adventure” series garnered over 1 million subscribers and had a 9.76-point rating on Naver Webtoon’s English platform after its premiere in September 2021.

“Our collaboration with DC has garnered incredible support from the fans and industry peers. We have also shown the potential of webtoon content. We hope to bring more exciting characters from the DC Universe to our webtoons with new takes on classic heroes,” Naver Webtoon said in a press release.

The upcoming series will be available on Naver Webtoon’s Korean, English and Spanish platforms.