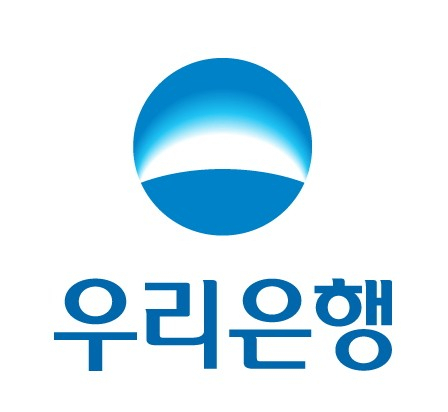 The Financial Supervisory Service (FSS) carried out a spot inspection into one of the bank's branches last week after the bank found in a recent internal audit that foreign currency deals that go beyond conventional practices have been conducted there, according to the sources.

The deals in question have been executed over the past year and valued at billions of won. Other details have not been disclosed.

The inspection, however, has nothing to do with a massive embezzlement case for which an employee and his brother were recently indicted on charges of appropriating more than 60 billion won ($46 million) from the bank, the sources said. (Yonhap)