Beyond winners, many other up-and-coming Korean musicians worthy of note participate in the competitions. This year, for both the Van Cliburn International Piano Competition and the Queen Elisabeth Competition, one-third of the 12 semi-finalists were Korean. 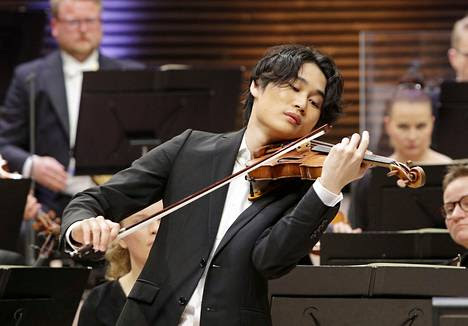 This strong presence on the international stage was well described in a 2020 documentary “K-classics Generation,” by Thierry Loreau, a Belgian filmmaker and TV director who has followed the Queen Elisabeth Competition since 1996. The documentary follows winners of the Queen Elisabeth Competition, the soprano Hwang Su-mi (2014 winner) and the violinist Lim Ji-young (2015 winner). Loreau noticed growing participation by Korean contestants in 2009. Korean contestants went on to sweep international contests a few years later.

Lee Sung-ju, the head of the Korea National Institute for the Gifted in Arts, told The Korea Herald on Tuesday that this was the result of a combination of devotion, dedication and education.

“I think these achievements are the fruits of the groundwork laid down by our predecessors, musicians who inspired others through their successes. It is a great motivation for younger musicians, helping them realize that their goals can be achieved,” Lee added.

More importantly, younger musicians can see the proof of their success firsthand.

“Many musicians who had to seek education abroad for decades and become successful have inspired young talent and have become teachers. Our young local talent now have the option to pursue their dream here,” said Lee, who went abroad at the age of 13 in search of an expert teacher in the late 1960s. 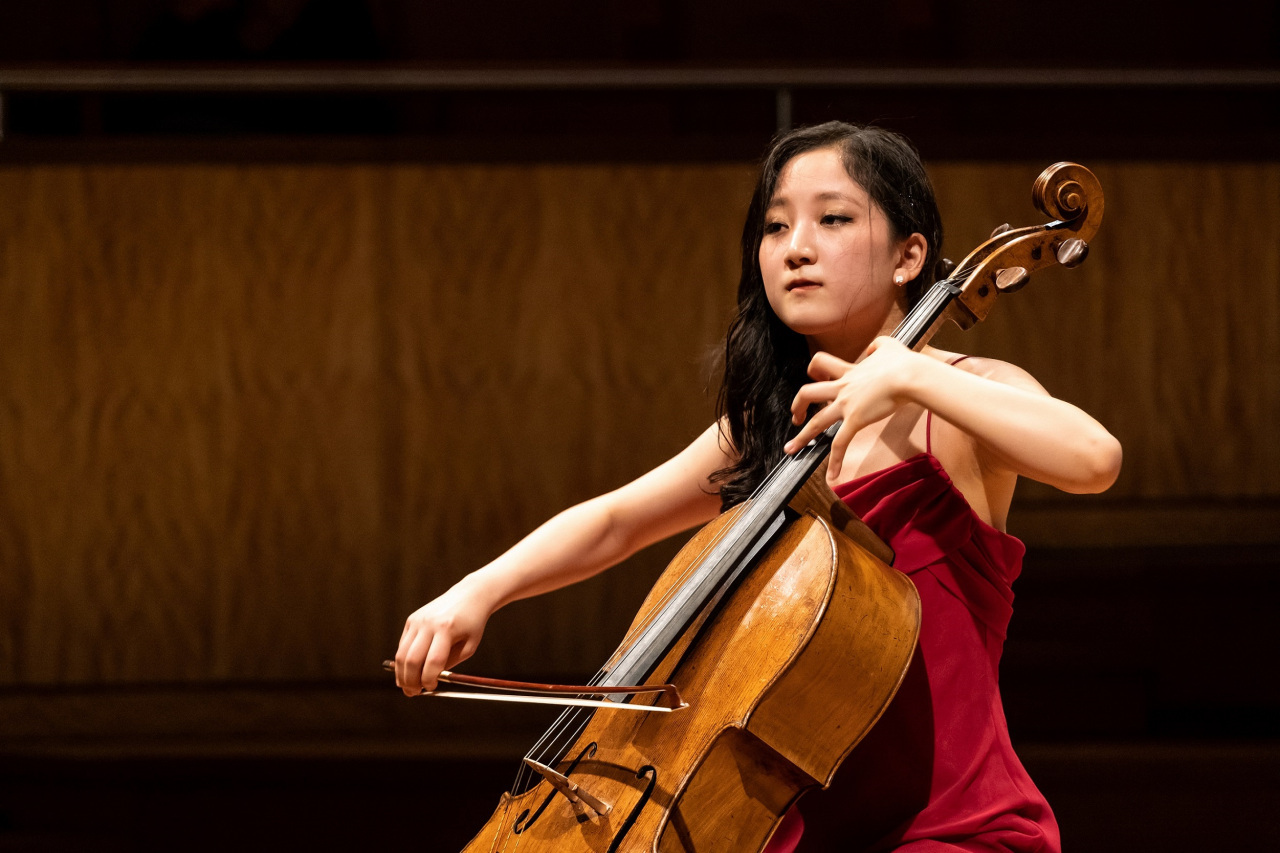 The KNIGA, fully funded by the government, was officially founded in 2008, after being operated as a preliminary school for Korea National University of Arts for several years.

With three campuses across the country, the KNIGA currently has nearly 100 young students of classical music.

Another pillar that supports young musicians is the Kumho Cultural Foundation’s programs for musical prodigies that was established in 1998.

Of the six musicians mentioned above, five -- Lim, Yang, Choi, Park and Kim -- studied at the KNIGA. All six musicians took the stage as Kumho prodigies. Pianists Cho Sung-jin, Kim Sun-wook, Son Yeol-eum and Sunwoo Ye-kwon, violinists Kim Bomsori, Lee Ji-hye and Lim Ji-young and cellist Moon Tae-guk are among a long list of 1,000 young talents who have also performed on the Kumho stage.

In addition to the opportunity to perform, the Kumho Cultural Foundation also provides master classes for young musicians.

“For a young artist, it takes great talent and effort to program, prepare and perform an hourlong concert and it offers them a great opportunity to grow for them,” Kim Geun-a, a manager at the Kumho Cultural Foundation, said.

Lee of KNIGA also added that in addition to the support system, the individual musician’s efforts and dedication to work combined with sacrifices made by their parents and the competitive spirit in the country contributed to the success of Korean classical musicians.

But it may even be an underlying national character trait, an innate sense of excitement and fun, that can also explain Korean performers’ successes. “Fundamentally, South Koreans are full of ‘heung’ and it helps foster many musicians,” Lee said.