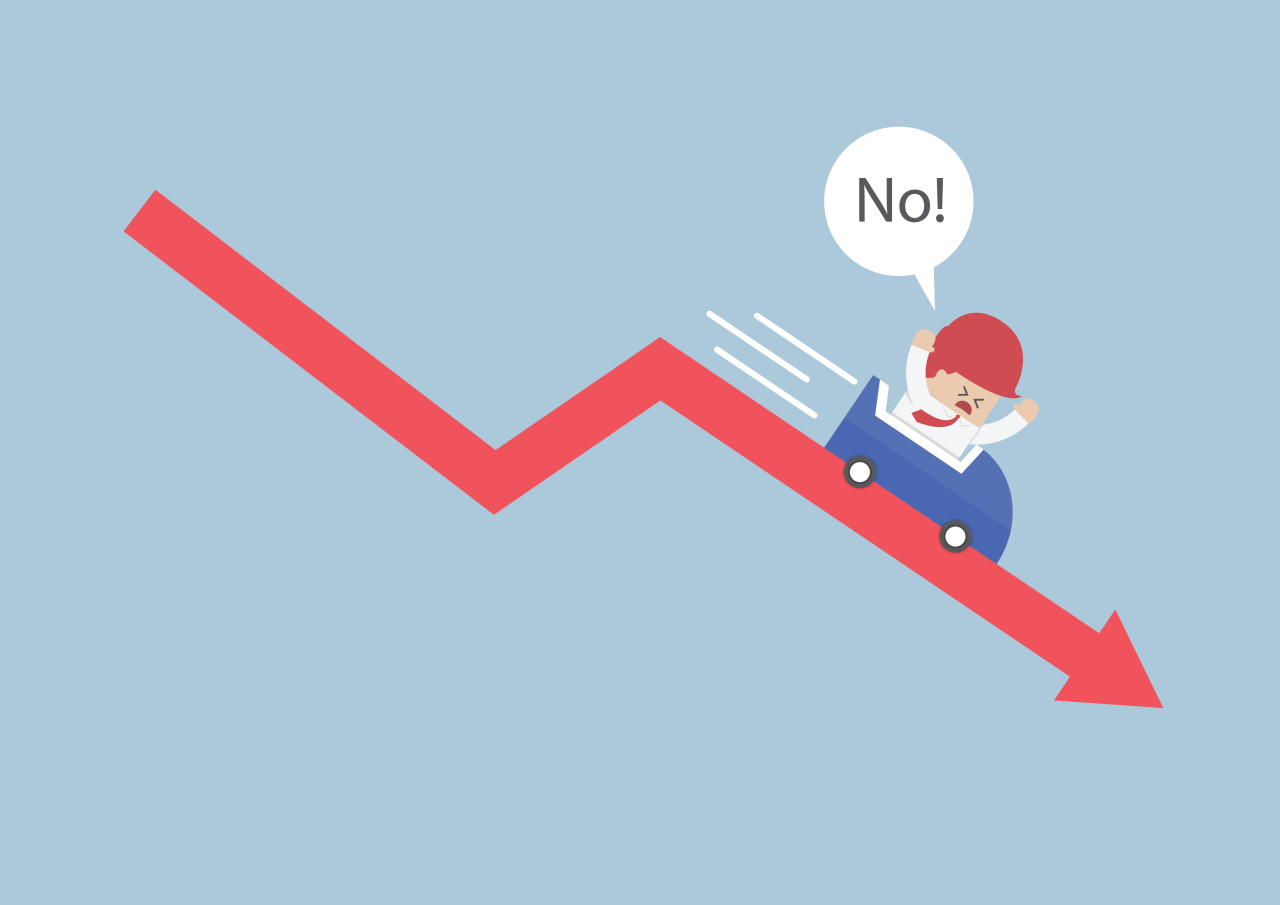 (123rf)
The South Korean won weakened to more than 1,300 per US dollar for the first time in 13 years in onshore spot trading Thursday, breaching the key psychological threshold as recession worries boosted the dollar’s safe-haven appeal.

Aggressive moves by the US Federal Reserve to tame red-hot inflation at the risk of an economic downturn were believed to have prompted a sell-off by foreigners, who hold about one-third of Korean stocks. The Fed last week raised interest rates by 75 basis points, its biggest hike in 28 years.

“We are not trying to provoke, and I don’t think we will need to provoke, a recession,” US central bank chief Jerome Powell said Wednesday at a hearing before the US Senate Banking Committee.

A recession was “certainly a possibility,” he said, noting he will be looking for evidence of a slowdown in prices before the central bank eases up on the pace of rate hikes.

Powell, who did not rule out a raise of a full 100 basis points if persistent inflation warrants it, backed steep hikes at the board meetings to come this year, saying the economic outlook will be the key factor affecting the decision.

“The government will make efforts to ease an imbalance between supply and demand,” he said.

Choo has described the economic woes Korea is facing as a “full-blown crisis,” calling for a calibrated approach to avoid a growth slowdown as the government tries to bring down surging prices.

The Bank of Korea warned this week that consumer prices this year could top the 4.7 percent marked in 2008, the highest level in the last 20 years, on rising materials and food costs globally.

At a local forum Thursday, Lee Seung-heon, senior deputy governor of the central bank, signaled the central bank likewise could back a steeper-than-expected rate hike in July when the board meets.

The bank usually changes the rate by increments of 25 basis points, but is emboldened to lift it higher to control soaring prices and prevent capital outflows fleeing for better interest rates in the US. The BOK will fall short of the Fed’s target rate by year-end if it follows the tradition.

“Our mission is to tame prices and for us to do that and prevent instability, we need to be proactive in how we manage our monetary policies,” Lee said.

The BOK said inflation would peak in the third quarter of this year, though its chief acknowledged uncertainties like fallout from Russia’s invasion of Ukraine require him to look at multiple factors for a bigger rate hike.