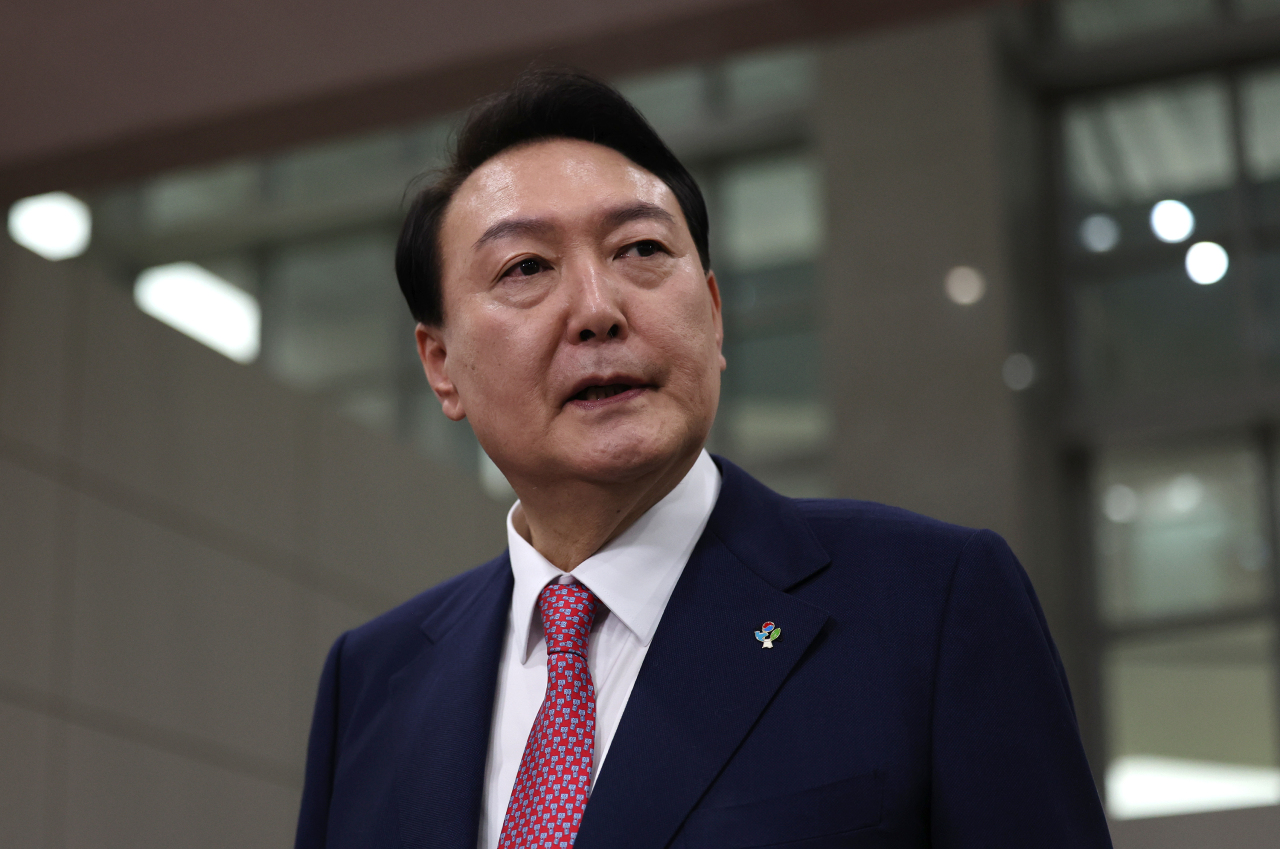 In a regular press briefing on Wednesday (US time), US Secretary of State spokesperson Ned Price highlighted how allies and Indo-Pacific partners should stand up to aggression and maintain the “rules-based order” that keeps regional stability.

“South Korea is an important partner of the NATO Alliance and of individual Allies,” Price said, answering a reporter‘s question during the briefing session.

“At the end of the day, what we seek to uphold in the Indo-Pacific with our ROK allies and what NATO seeks to uphold in Europe is precisely the same thing, and that is the rules-based order that has promoted and led to what has been unprecedented levels of stability and prosperity around the world.”

South Korea is not a member of NATO but is participating in the summit for the first time as a partner state, along with three other Indo-Pacific countries -- Japan, Australia and New Zealand.

At the NATO summit, Yoon will present South Korea’s assessment of North Korea‘s nuclear provocations and encourage support from the participating countries to deter Pyongyang’s military threats, according to the National Security Office.

Yoon is also expected to hold some 10 multilateral summits with leaders during the NATO summit. They could include “pull-aside” meetings with US President Joe Biden and Japanese Prime Minister Fumio Kishida.

The US spokesperson also said Russia‘s invasion of Ukraine is an assault on the rules-based international order that threatens the people of Ukraine and global stability.

“And anytime that order comes under assault and it is not vigorously protected and defended, that order is undermined everywhere,” Price said.

“That’s precisely why we, together with our partners in the Indo-Pacific, have stood up to aggression in that arena as well. When countries in that region seek to challenge the rules-based international order, we have come together to make clear that it is an order that we will protect and promote in the face of challenge, whether that‘s in Europe, the Indo-Pacific, or anywhere else.”