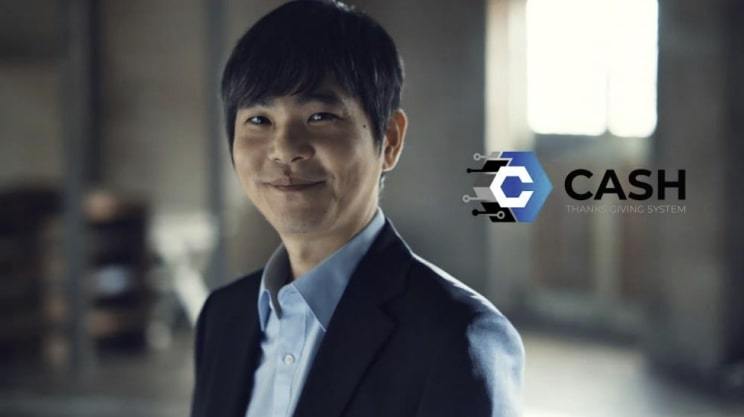 Lee Se-dol, who competed with Google’s artificial intelligence program AlphaGo in 2016 during the peak of his career, signed a contract to become the face of TGS in Novermber 2021.

The commercial was produced in two separate parts and explains how C-Cash can be used to invest or accumulate value.

TGS said Lee was chosen to represent the company for his reputation of being self-disciplined, and for his experience in issuing nonfungible tokens of game reports for his historic match against AlphaGo. Lee retired as a Go player in 2019.

The commercial will be released on television and on TGS’ youtube channel once Korea Communications Standards Commission has approved it.