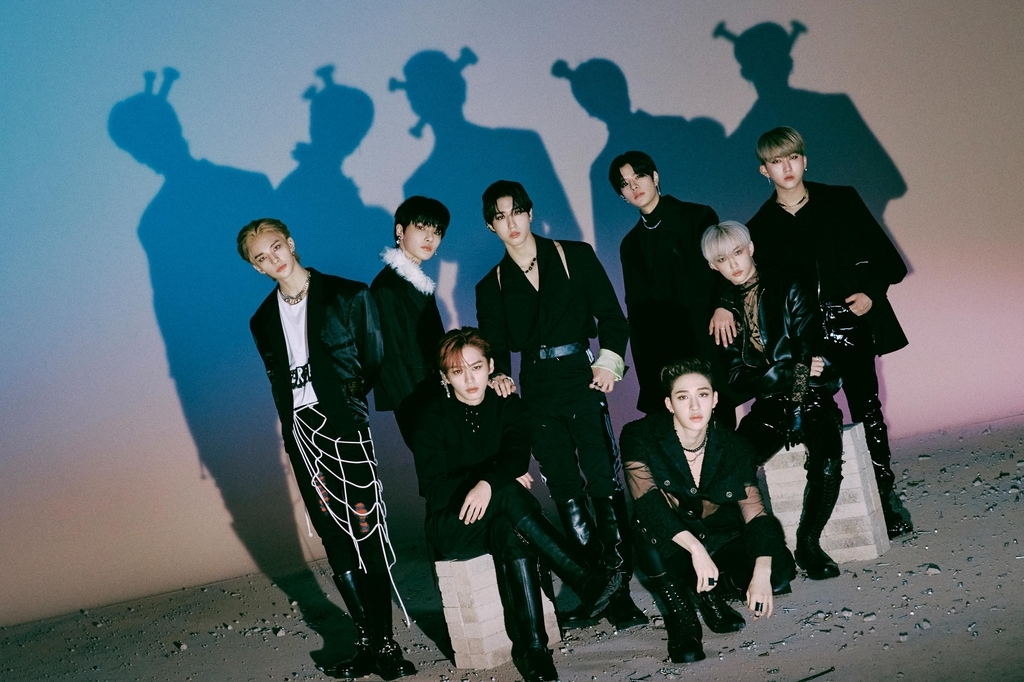 The video was fully released in March and became the band’s sixth music video to reach the milestone, following those of “God’s Menu,” “Back Door,” “Miroh,” “My Pace” and “Thunderous.”

“Maniac” is the focus track from the EP “Oddinary” that ranked No. 1 on the Billboard 200. The EP also sold over 1 million copies, a first for both the band and the label.

The eight-member band debuted in 2018 and wrapped up the Japan leg of its second international tour on Tuesday. It flew to the US on Wednesday and will host concerts in eight cities, before heading back to Tokyo for another two shows.

Hyolyn to put out 3rd EP next month 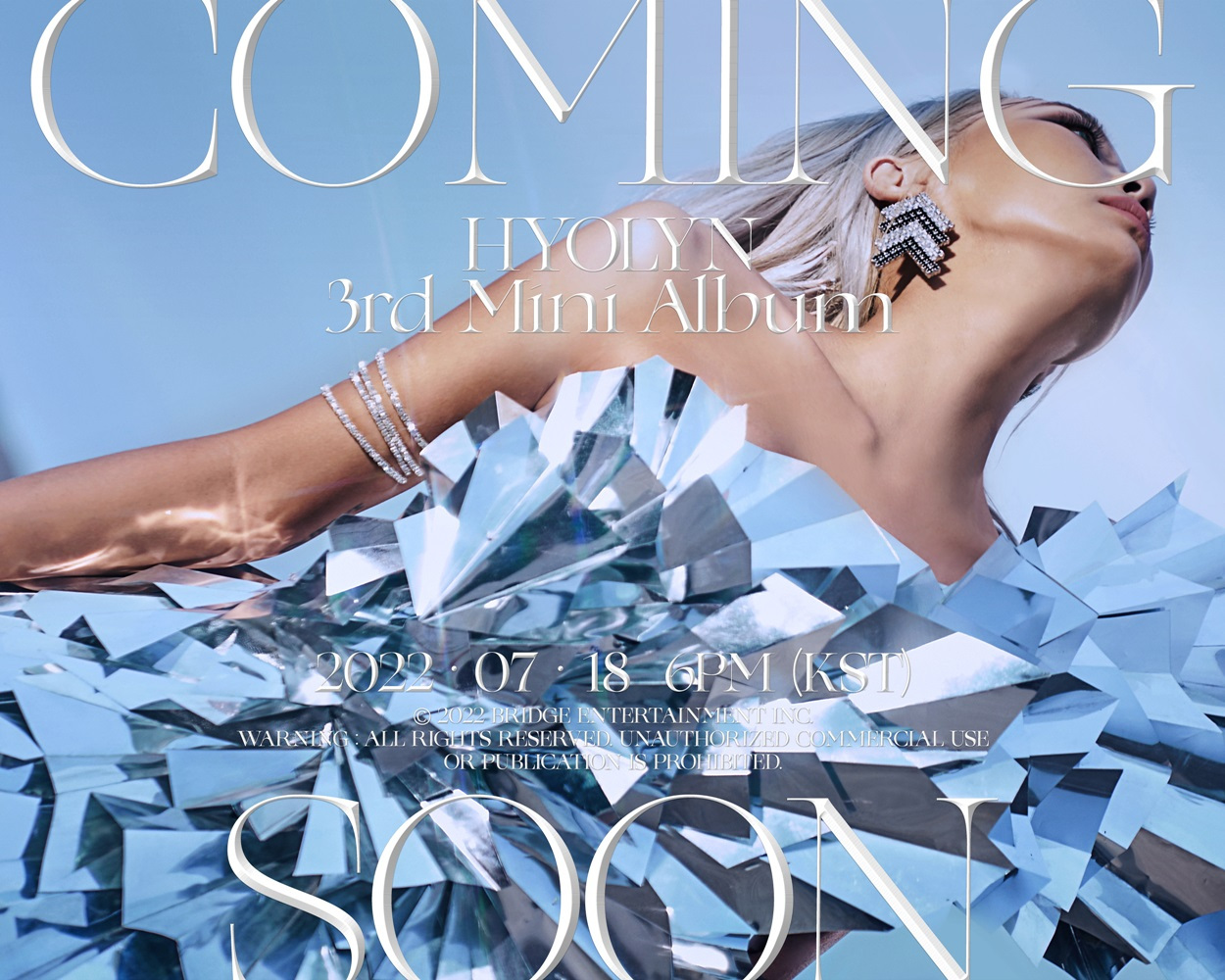 (Credit: bridʒ Entertainment)
Hyolyn announced on Wednesday that she will make a comeback with her third EP on July 18.

She strikes a confident pose in the poster swathed in a silver metallic dress.

The performer dominated “Queendom 2,” Mnet’s competition show among female musicians, even though the final trophy went to WJSN. She has been performing at a range of festivals including KCON 2022 Premiere.

She debuted as a leader of four-piece act Sistar in 2010 and went solo after the group disbanded in 2017.

In January, she dropped single “Layin’ Low” that topped the iTunes top K-pop songs chart in eight regions. Her previous album was second EP “Say My Name” from August 2020. 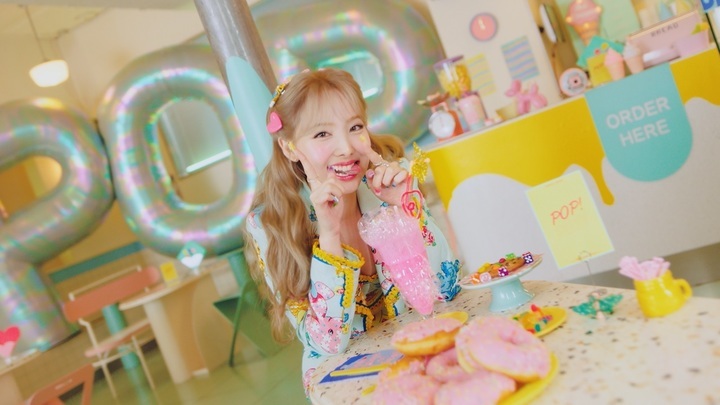 It is the focus track from her solo debut EP “Im Nayeon” that will be released on Friday. In the teaser clip, she showed off her signature charm surrounded by pastel-colored props and space.

The EP will contain six more tracks including “All Or Nothing,” for which she wrote the lyrics. She will also be the first from Twice to release songs with featuring other artists: Felix of Stray Kids for “No Problem” and Wonstein for “Love Countdown.”

She is the first of the group to put out a solo album. Twice debuted in 2015 and will come out with fourth studio album in Japan “Celebrate” next month.

(Credit: Swings/ WakeOne Entertainment)
Rookie girl group Kep1er sold more than 153,000 copies of its second EP on the first day of its release, a record for the six-month-old group.

The EP “Doublast” consists of five songs that span across genres from pop dance to R&B. Main track “Up!” is full of energy and freshness, inviting listeners to enjoy summer on “Kep1er Island.”

The nine members admitted that they hoped to win first place on a television music chart show with the song. They also wanted to amass 100 million views on YouTube with the “Up!” music video, as it did for its music video for the debut single “Wa Da Da.”

The multinational group was formed through the audition program “Girls Planet 999: The Girls Saga” and put out its first EP in January. The EP sold 200,000 copies in the first week, a record for a K-pop girl group.