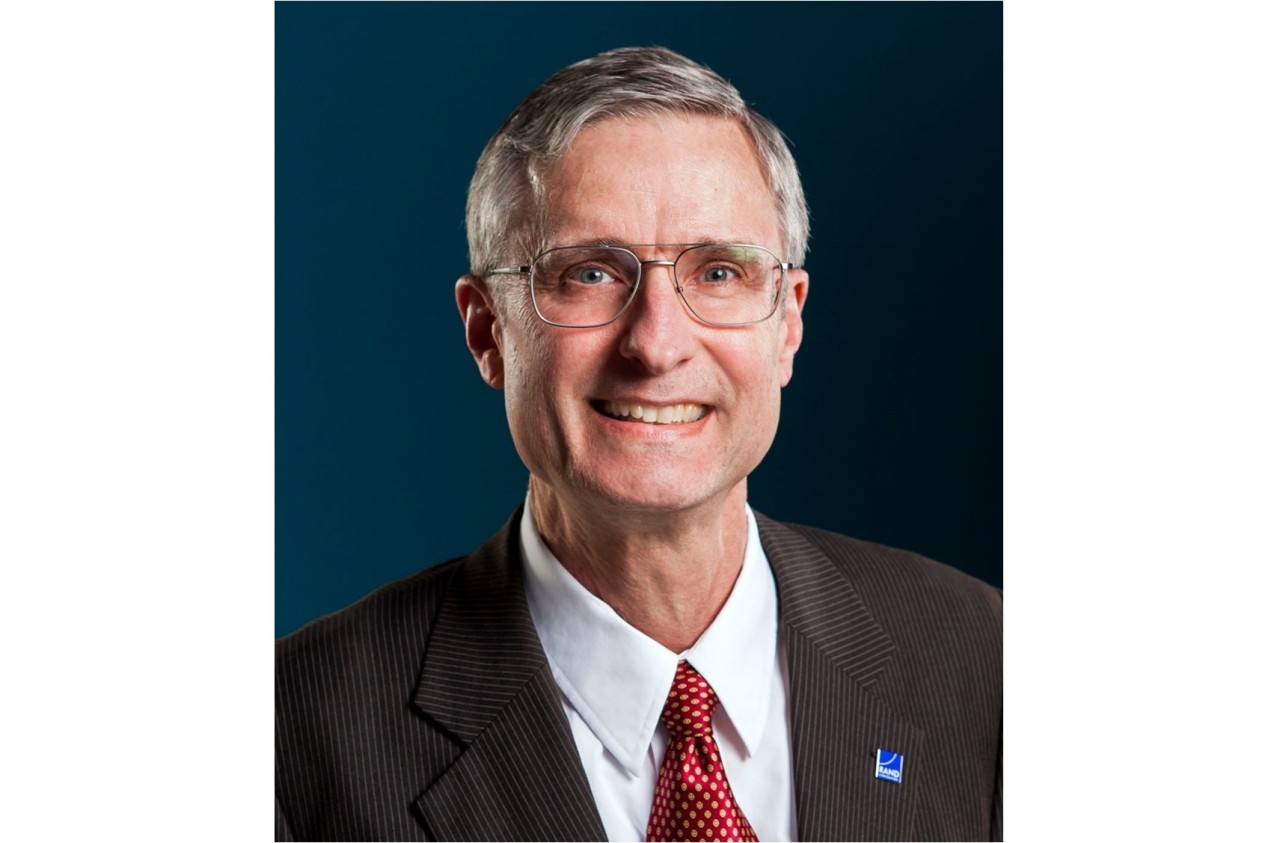 South Korea and the US’ deterrence against North Korea’s missile and nuclear threats have been too weak, and the allies should impose stronger penalties that specifically affect Kim Jong-un to deter provocations, says US defense expert Bruce Bennett.

This year alone, North Korea staged 19 arms demonstrations, and its seventh nuclear test is also seen to be imminent. South Korea and the US have repeatedly issued strong warnings to North Korea, but few experts think that there will be no further provocations.

“South Korea and the US’ deterrence measures have been too weak and almost no serious penalties have been applied to North Korea,” Bennett said in a written interview with The Korea Herald.

Bruce W. Bennett is an adjunct international and defense researcher at the Rand Corporation and a Pardee Rand Graduate School professor. He is a renowned expert in Northeast Asian military issues, including Korean security issues.

“After all, North Korea has tested full or partial ICBMs (intercontinental ballistic missiles) apparently six times since late February, despite very strong US statements that North Korea should not do so,” he said.

Each test was met by “very little” action from South Korea and the US, he said.

“So why would North Korea be deterred?”

Bennett believes that only when a severe deterrent strategy is implemented can South Korea expect the North to rein in its provocations. “That is tricky, but I believe it is possible.”

The defense expert believes South Korea and the US must show North Korea that it will suffer a severe penalty if it commits a provocation.

“They need to be more specific and select penalties that would specifically affect Kim Jong-un -- threats that Kim would hate,” he said, adding the penalties need to be “big deals.”

Otherwise, Kim will conclude that he has “more to gain” from provocations than he has to lose.

“Kim would be embarrassed by losing lots of fighters if he tries to send up fighters to shoot down the intelligence aircraft,” he said. He noted that North Korea shot down a US EC-121 aircraft in 1969, after which then-US President Richard Nixon vowed that “they’ll (North Koreans) never get away with it again.”

In addition to the military response, the professor suggests infiltrating the North with outside information, reflective of Kim’s lament that South Korean culture and K-pop are a “vicious cancer,” corrupting young North Koreans’ attire, hairstyles, speech and behavior. North Korea’s state media has warned that if left unchecked, it would make North Korea “crumble like a damp wall.”

In December last year, the North Korean government adopted the Law on Rejecting Reactionary Ideology and Culture to block the influence of foreign cultures, including South Korean popular culture. North Korea has increased the penalty for watching South Korean broadcasts to 15 years of imprisonment from the previous five years. Analysts say that despite such a strong response, it is not enough to prevent the spread of South Korean pop culture in North Korea.

“South Korea and the US could tell Kim that if he does a nuclear weapon test, they will prepare two million USB drives with K-pop and K-dramas and deliver them to Pyongyang (to the North Korean elites, not near the Demilitarized Zone) by balloons, drones and other means,” he said.

“So even if the North can police up to 95 percent of these, I think Kim would be personally very unhappy.”

What are NK’s aims for nuclear tests?

As for Kim’s obsession with nuclear armament, Bennett says that Kim wants to look powerful internally and break the South Korea-US alliance.

“Kim is suffering a fair amount of instability, unable to adequately feed his people and provide for their consumer needs, purging the ranks of the elites, and not paying government workers,” he said.

“Internally, Kim claims that he is a peer of the United States,” the expert said.

Adding that Kim is “obviously not very powerful,” Bennett said that Kim needs something to “make him look powerful.”

North Korea has recently poured out hard-line messages against South Korea and the US, along with a series of missile provocations. Still, residents suffer from chronic food shortages, a blockade caused by COVID-19 and waterborne infections. These complaints from North Koreans can lead to criticism of the leadership.

Kim also is trying to perpetuate his indoctrination of the North Korean population and propagate that the US is North Korea’s eternal enemy and responsible for almost everything that goes wrong in the North, he said.

“Although the world has faced many serious crises and challenges, the most fundamental danger is the tyranny and arbitrary behavior of the US and its allies,” the North Korean ambassador had said.

“Externally, Kim is trying to coerce South Korea and the US into making concessions to the North, which would make Kim look powerful and help him solve some of his problems,” Bennett said.

Bennett believes the regime’s leader is trying to break the South Korea-US alliance. Kim Jong-un apparently hopes that if he can field enough ICBMs and nuclear weapons, the US “nuclear umbrella” will lose credibility and South Korea will appear militarily inferior to North Korea, Bennett said.

“Kim is trying to get the United States to withdraw its forces from Korea,” he said. “By credibly threatening the United States, Korea, and Japan, he apparently hopes the US will move away from South Korea and the US alliance.”

However, Bennett assessed that the exercises appeared to be “an inferior response” because the missiles fired by South Korea and the US were generally shorter-range than many of the North Korean missiles that had been launched.

“That may have made Kim happy -- South Korea and the US appeared to respond in an inferior manner,” he said. And even if that had not been true, Kim Jong-un does not appear to have been “personally affected” by this “show of force,” he added.

“I don’t think the ROK/US show of force was an effective deterrent,” he said, referring to South Korea’s official name, the Republic of Korea.

But a trilateral South Korea-US-Japan military exercise, especially one involving simulated air strikes by all three countries, would presumably be something that Kim would hate, the expert said.

The exercise could affect future provocations if the three countries threaten to hold another such exercise as a response to any other NK missile or nuclear weapon test, according to Bennett. “But I have not heard such a threat,” he noted.

This month, the military authorities of the three countries met in Singapore for the first time in over two years to agree to conduct regular missile warning drills and ballistic missile detection and tracking exercises to closely respond to North Korea’s series of ballistic missile launches. But they did not agree on the three-way joint military training, in which troops from each country gather in one place on a large scale.

President Moon acted toward North Korea like “a very permissive parent,” and the outcome was “not good,” Bennett said.

Unfortunately, US President Joe Biden, who promised “stern deterrence” against North Korea in April 2021, never implemented that strategy, he said. “Now the ROK/US can and hopefully will implement it.”

In the May summit meeting between Biden and Yoon, Bennett noted that the two leaders had said that solid deterrence against North Korea is more important than anything else.

“Let’s hope that they were serious,” Bennett said.