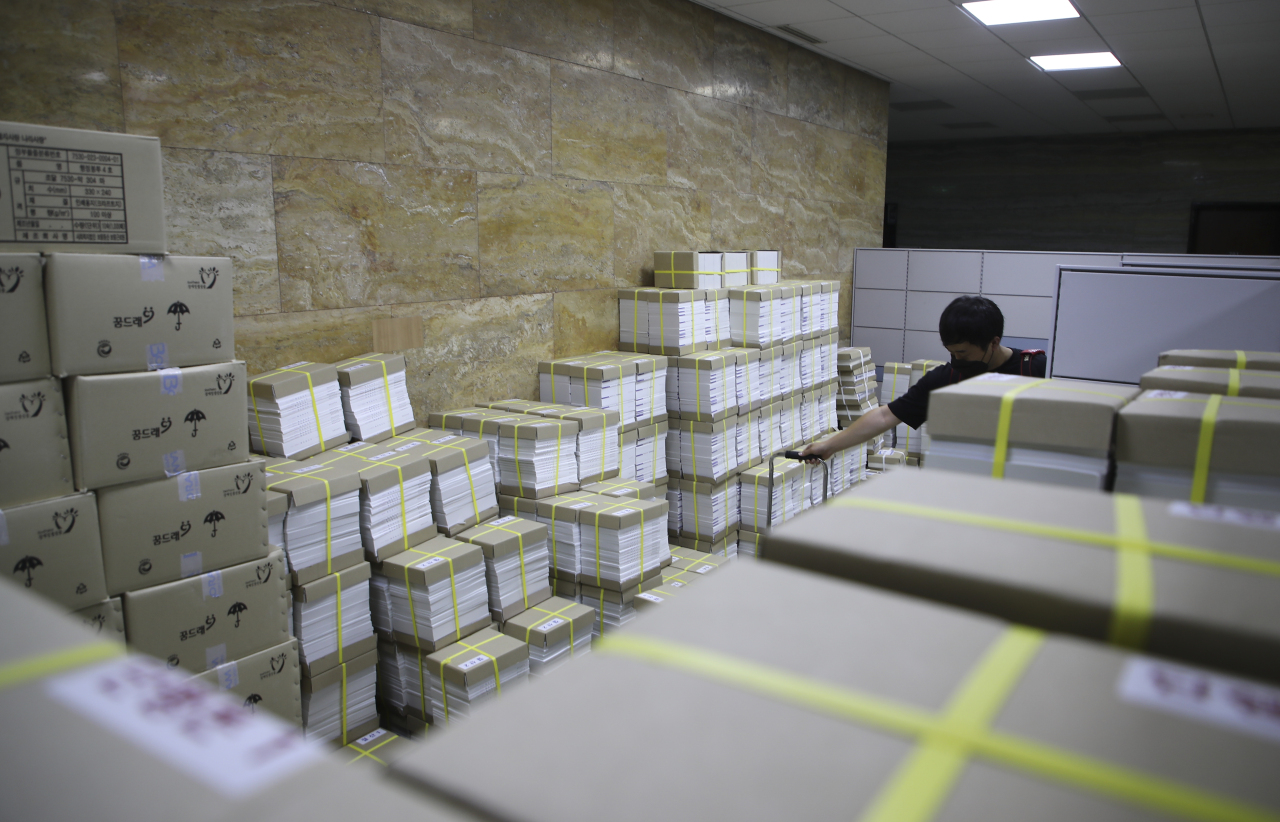 With the key posts remaining empty for 23 days, the legislative branch has failed to vet bills and party negotiations have not made much progress, primarily on which party would take certain chair posts for the latter half of the 21st National Assembly.

The ruling People Power Party has asked for the chair posts of the House Steering Committee and the Legislation and Judiciary Committee, citing the promise it reached in July last year with then leaders of the Democratic Party of Korea.

The agreement reached then included the Democratic Party handing over the chair posts for the judiciary committee, one of the most influential positions in the legislative branch as it lets the chair review any bills before it heads to a final vote.

The ruling party has proposed that chair posts for the remaining committees can be negotiated.

The party also demanded reducing the power of the judiciary committee while proposing the People Power Party take part in the newly installed committee on reforming South Korea’s law enforcement.

Such disparity in views have made negotiations challenging, leaving the National Assembly speaker and other committee chair posts vacant, with a backlog of more than 11,000 bills. Confirmation hearings for ministerial nominees of the Yoon Suk-yeol administration have also been held up.

The ruling party proposed holding “marathon talks” to reach a compromise, but the opposition bloc refused to take part, arguing that the People Power Party is not ready to sincerely yield.

“The Democratic Party is essentially threatening to step away from negotiations if we agreed to let go of the promise reached between the two parties,” Rep. Kweon Seong-dong, floor leader of the People Power Party, said in a meeting Tuesday.