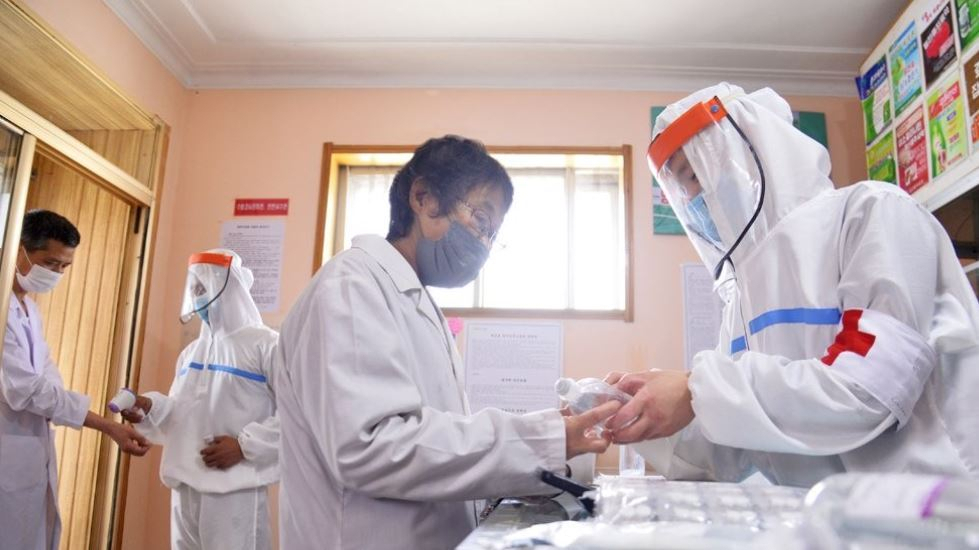 It did not provide information on whether additional deaths have been reported. As of Wednesday, the death toll stood at 73, with a fatality rate of 0.002 percent.

The total number of fever cases since late April came to over 4.62 million as of 6 p.m. Saturday, of which more than 4.58 million have recovered, and at least 33,780 are being treated, it added.

The KCNA also claimed progress in efforts to curb the spread of an "acute enteric epidemic" reported in the southwestern area last week.

"The public health crisis is being defused in the DPRK," it said in an English-language article, using the acronym for the nation's official name, the Democratic People's Republic of Korea.

"The central emergency epidemic prevention sector launched a campaign for treating patients by dispatching relevant officials and rapid collective diagnosis teams of the national hygienic and anti-epidemic center to the areas in South Hwanghae Province, where an acute enteric epidemic occurred, and making an epidemiological survey of inhabitants and checking up persons with fever." (Yonhap)