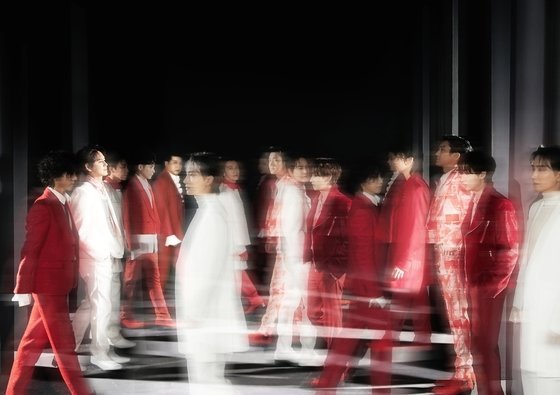 Label SJ said the five-track "The Road: Keep on Going" will be out July 12, and will be followed by the second volume and the complete combined version later in the year.

"This is a comeback album where you can feel both of Super Junior's own mature feelings and absolute charisma," the agency said in a release.

Super Junior plans to kick off a world tour in Seoul from July 15-17 to mark the album's release. (Yonhap)