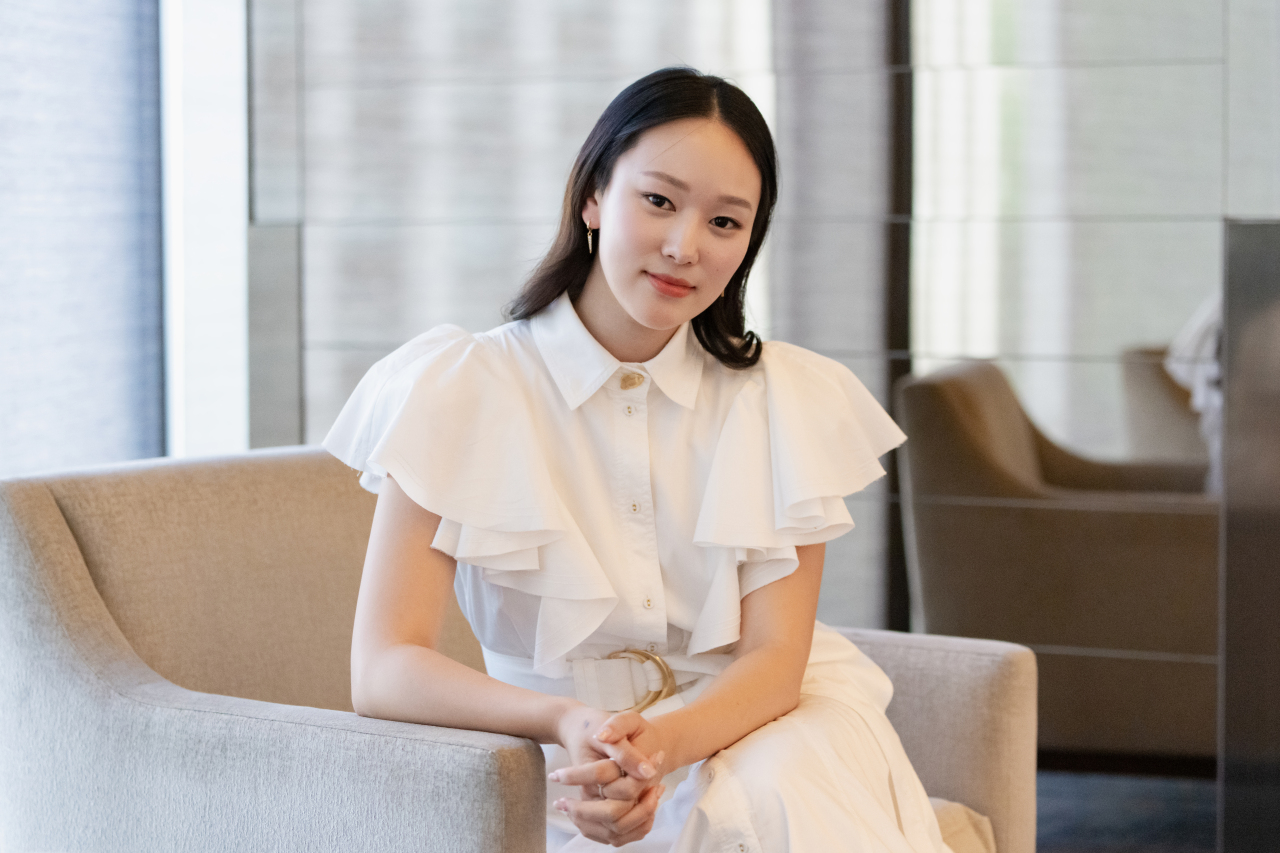 Hoping to be judged for her acting in Paramount+‘s military action series before being recognized as a granddaughter of Korea’s acclaimed stage actor Son Sook, Ha shared her thoughts on starring in the series.

“I was honored and thrilled to be part of an amazing project, surrounded by many talented actors. Though I was able to play one of the lead roles in ‘Halo,’ I am well aware of how much work I have to do and learn to become a better actor,” she said during an online interview with a group of reporters on Thursday.

Ranging from large-scale explosions to gun fights, the actor found many scenes in “Halo” challenging. But she said all that seemed insignificant when she saw the amazing results on the screen.

While playing Kwan Ha, a sorrowful character who loses her beloved people in an alien invasion, the actor also tried to present a charismatic and strong-willed survivor.

Ha confessed that building teamwork with fellow actors was not an easy task in the beginning. 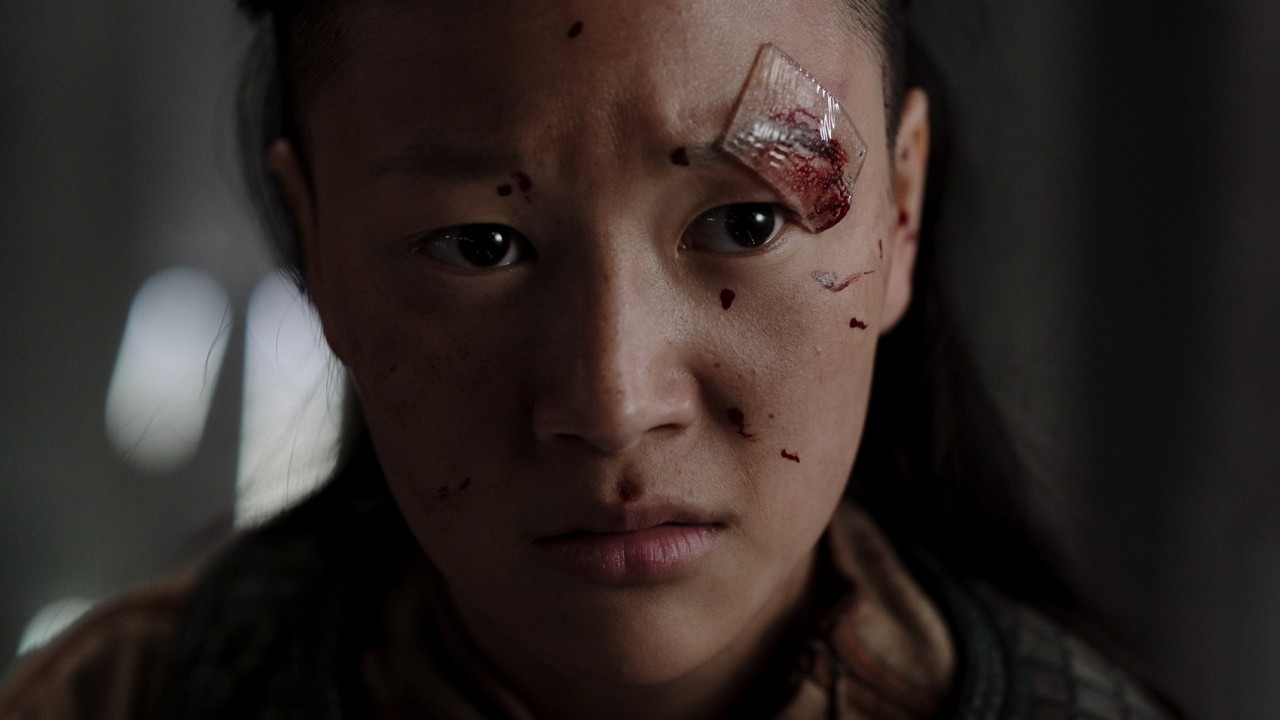 Actor Yerin Ha plays Kwan Ha, a sole survivor of the planet Madrigal in “Halo” (Paramount+)
“Because I was working with so many talented veteran actors with rich experience, I needed a little bit of time to get closer to their level of acting and create synergy while shooting,” the actor said.

When asked about her thoughts on working in other genres, Ha said she wished to experience various projects to improve as an actor.

“I think one of the mesmerizing things about being an actor is presenting a story that resonates deeply with the audience. I wish to be in a family drama, presenting a heartwarming story,” the 24-year-old actor said. “Or perhaps a comedy. I know that it is a difficult genre, but I am sure I can learn many things from the challenge.”

Yerin Ha (Paramount+)
“I have learned a lot by watching Song’s films and series. It will be a great honor to work with my grandmother as well,” Ha said.

The nine-part series is available on streaming platforms Tving and Paramount+.