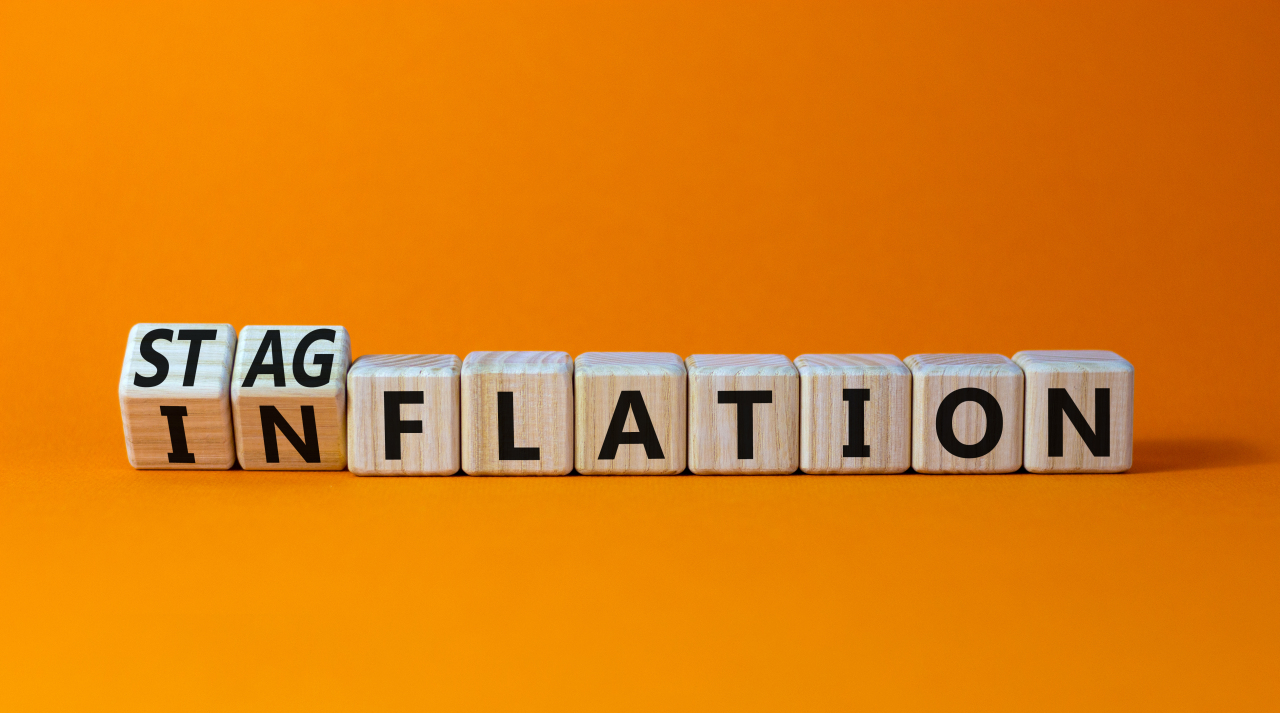 (123rf)
Fears over rapid inflation and sluggish growth are gripping South Korea, with indicators pointing to a gloomy outlook and authorities conceding that Asia’s fourth-largest economy is facing a “full-blown crisis.”

The Finance Ministry on Thursday revised up its inflation forecast for this year to 4.7 percent from 2.2 percent, with the estimate surpassing 4 percent for the first time in 11 years. Import prices jumped 36.3 percent in May from the same period a year ago on soaring gasoline prices.

Finance Minister Choo Kyung-ho, who called a meeting of economic chiefs the same day, vowed to swiftly respond to growing concerns over stagflation or a cycle of low growth and high prices.

“We have to be on the lookout for a slowdown in economic activity as the US Fed accelerates policy tightening,” Choo said at the meeting. President Yoon Suk-yeol’s economic adviser and three separate chiefs from the central bank, top financial policymaker and financial watchdog took part in the gathering.

The Fed had just raised interest rates by 75 basis points, the biggest rate raise in 28 years amid a record annual increase in consumer prices there in May.

Korea, which likewise saw in May its largest annual price gain since August 2008, has to tackle prices first to ride out the current difficulties, Choo said, referring to the Fed hike, the Russia-Ukraine conflict and supply disruptions as reasons behind the economic woes.

It was the first time since Yoon took office on May 10 that the five economic chiefs had gathered to address price concerns and steps to avert stagflation. Yoon has described stagflation worries as “real,” calling for action to avoid the trap.

Choo, who convened the meeting as deputy prime minister, said the government is prepared to ease inflation and volatility gripping financial markets and institutions.

“Prices will be a key factor in monetary policies to come and supply-side inflationary pressures will be taken into account as part of our multifaceted response,” Choo said. His ministry is mulling extending an oil tax cut, though record-high gas prices are expected to offset much of the impact.

“Bond purchases by the government and the Bank of Korea will be on the table when that becomes necessary,” Choo added, saying a regular checkup on financial institutions’ liquidity will take place.

The benchmark 10-year bond yield fell Thursday, while the Korean won strengthened against the US dollar to 1,285.6 won. The main board Kospi ended higher than the previous session, snapping a seven-day losing streak. Excessive volatility will be looked after in foreign exchange markets, according to Choo.

Meanwhile, Bank of Korea Gov. Rhee Chang-yong, who has strongly backed another rate hike in July, indicated that the central bank could break with the tradition of changing the rate by 25-basis-point increments.

“The policy board meeting is in four weeks and a lot of change could take place between now and then,” Rhee said, noting market reactions leading up to the July meeting will help shape his decision.

The BOK has raised interest rates by 1.25 percentage points in five stages so far, beginning in August last year from the record low of 0.5 percent to the current 1.75 percent.