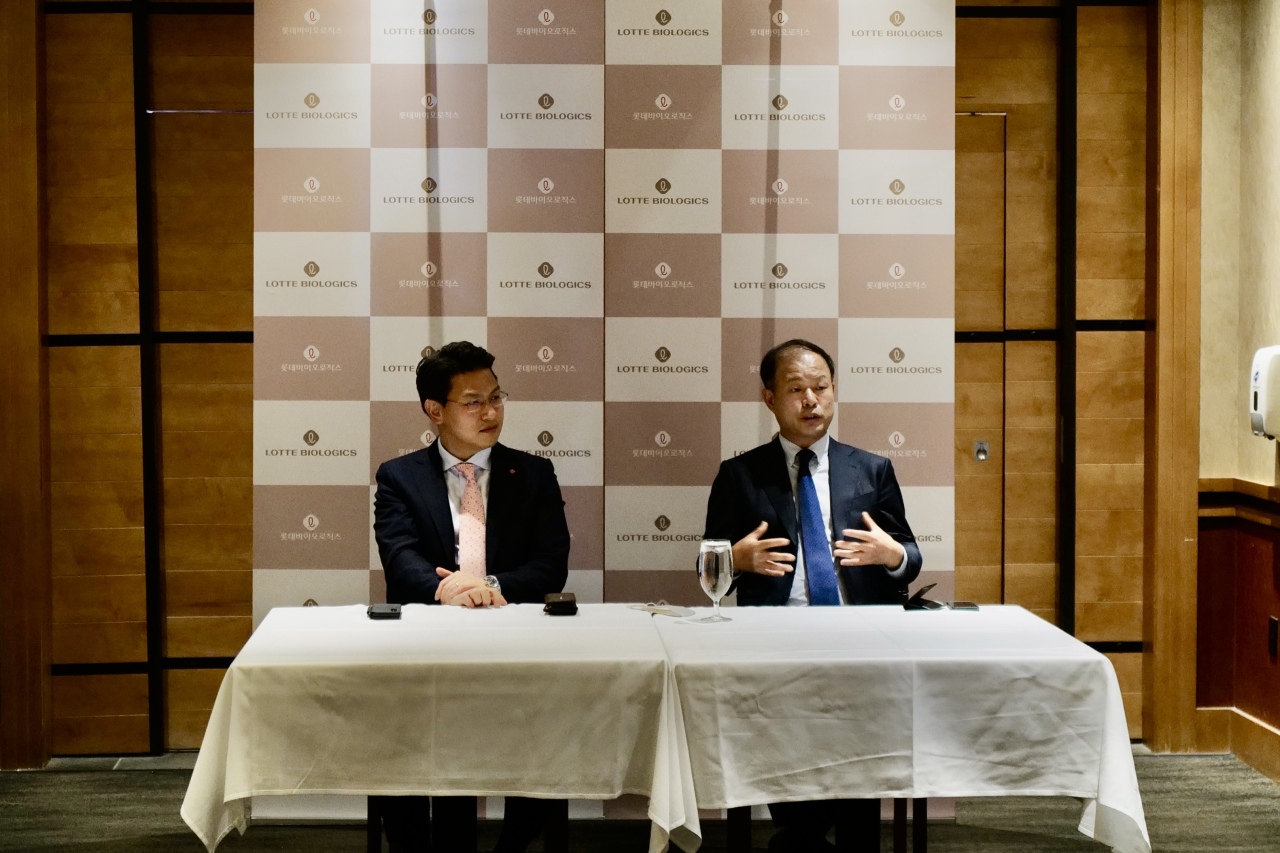 “Our goal is to grow our bio and health interests into a portfolio that matches our four main portfolios,” Lee Hun-ki, Lotte Holdings’ executive vice president, said in a press meeting near the BIO International Convention in San Diego.

“For (our bio and health sector) to grow, we may consider selling off sectors that are less promising or not very competitive,” he said.

Lee, also the chairman of Lotte Biologics’ board of directors, explained that the group sees their bio businesses and contract development and manufacturing organizations as a growth engine for its health and wellness sector in early last year.

“Our chairman, Shin Dong-bin, believes that our chemical manufacturing sector can compete with other CDMO businesses. He also has invested in bio funds which means we can easily develop strategies for our bio businesses,” he said, referring to Lotte’s recent buyout of Bristol Myers Squibb’s manufacturing facility in East Syracuse, New York.

Last month, Lotte Group unveiled its plan to invest 37 trillion won ($29 billion) over the next five years in new growth engines, including the health and wellness sector.

Earlier this year, Lotte announced their plans to invest 2.5 trillion won by 2030 into becoming a top 10-ranked CDMO company. Lotte Biologics CEO Lee Won-jik reiterated the company’s plans to invest 1 trillion won in building a factory in Korea, possibly in Songdo, west of Seoul, where the nation’s bio cluster is, or in Osong, North Chungcheong Province, which has been touted as a biomedical hub.

The former executive at Samsung Biologics, the largest CDMO in the world for production capacity, said Lotte’s entry into the bio sector will make the industry grow, not fuel competition. Of the world’s total pharmaceutical market, worth 1,000 trillion won, biopharmaceuticals take up 35 percent, he said, and that portion is on the rise.

“Biopharmaceuticals will take up 40 to 50 percent of the total market. So I think it’s not about competition, but more about cooperation and making the industry bigger,” said Lee.

Lotte made its bio ambition official by acquiring BMS’ manufacturing facility for $160 million last month. The deal is expected to close in October. Lotte Biologics has secured a batch contract worth $220 million with BMS over the next three years, according to Lee.

The CEO said the Syracuse facility, with a bioreactor capacity of 35,000 liters, will be named “Lotte Center for North America Operations” and will serve as a flagship site for future businesses, hinting at an increase in the number of future bio projects in the US.

Another Lotte Biologics official indicated that the company may go public later to raise capital for adding more bio businesses such as mRNA and cell and gene therapy.

Lotte Biologics is making its debut on the global stage by setting up an exhibition booth at this year’s BIO International Convention held in San Diego from Monday through Thursday. 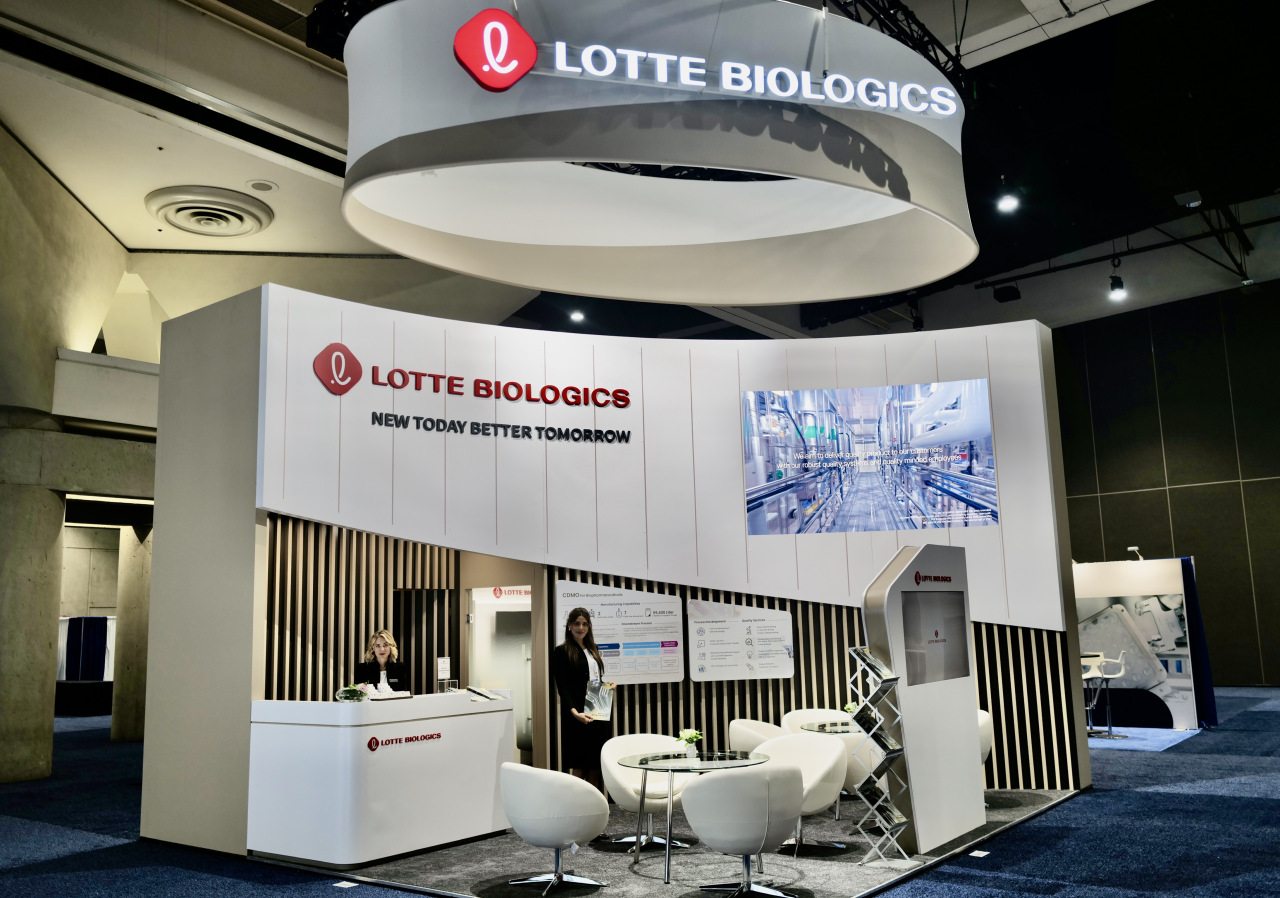