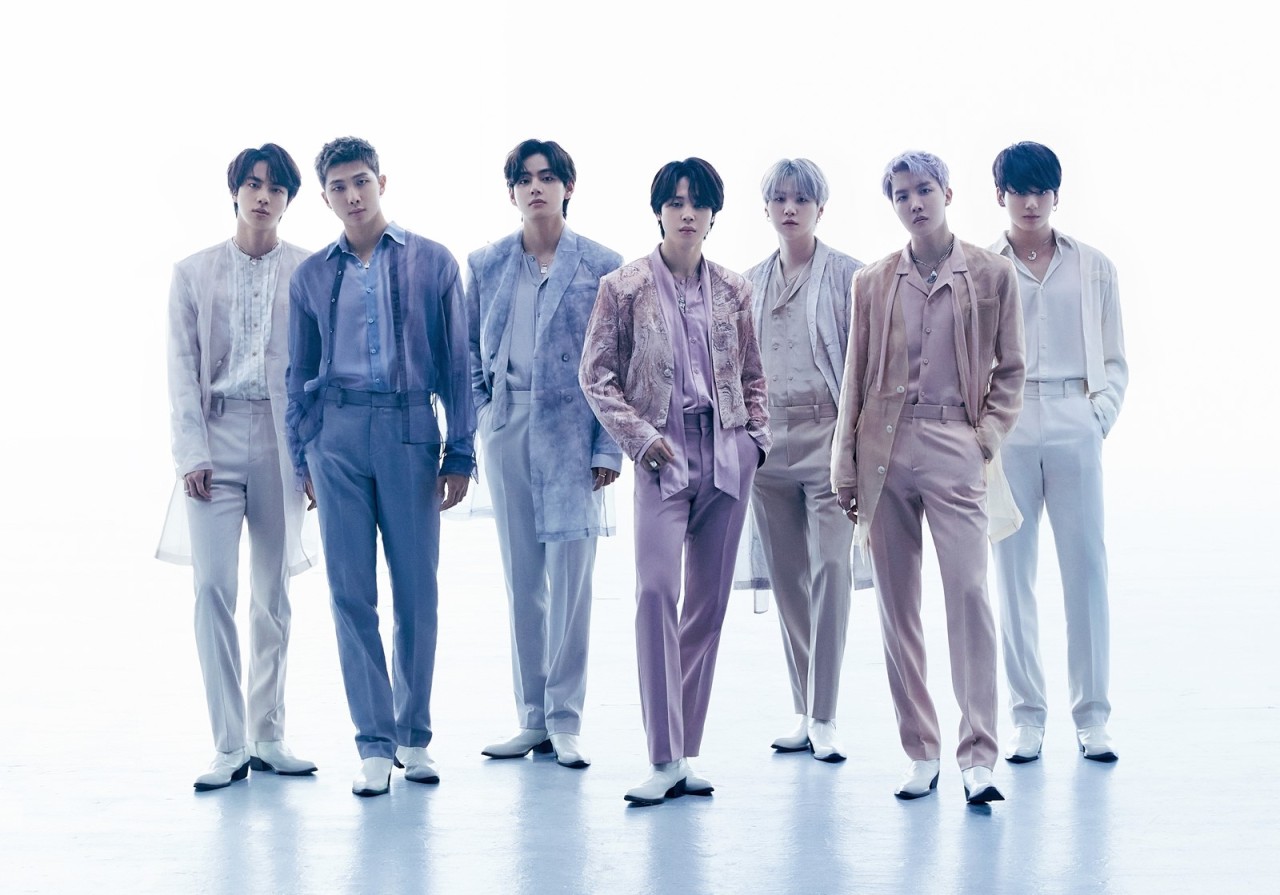 BTS broke the news late on Tuesday night through a pre-recorded video posted on the band’s official YouTube channel, BangtanTV.

The video comes shortly after the act’s ninth anniversary since its debut. In the video, the seven members celebrate their anniversary over dinner, share their honest thoughts about their journey up to now and their upcoming plans.

“Many of my friends asked me why we were releasing an anthology album at our ninth anniversary,” said band leader RM. “I’ll be straightforward with this: To be honest, BTS’ season one was supposed to end with ‘ON,’” he said, referring to BTS’ anthology album “Proof” which was released on Friday.

The bandmates spoke candidly about how they have changed as a team in the recent years, especially following the release of their mega-hit single “Dynamite” in 2020.

“The problem with the K-pop idol system is that it doesn’t give you the time to mature. You have to keep producing music, keep doing something,” RM continued, adding, “There’s just no time left for growth.”

During the break, the seven members will pursue their solo careers, with each member set to drop their first solo albums since their debut as a band.

The bandmates have released solo music only in the form of mixtapes, not albums. This new chapter will mark their official debut as solo musicians.

J-Hope said he has kicked off preparing promotions for his solo release, whereas Jimin and V both said that they are working on their solo music right now. 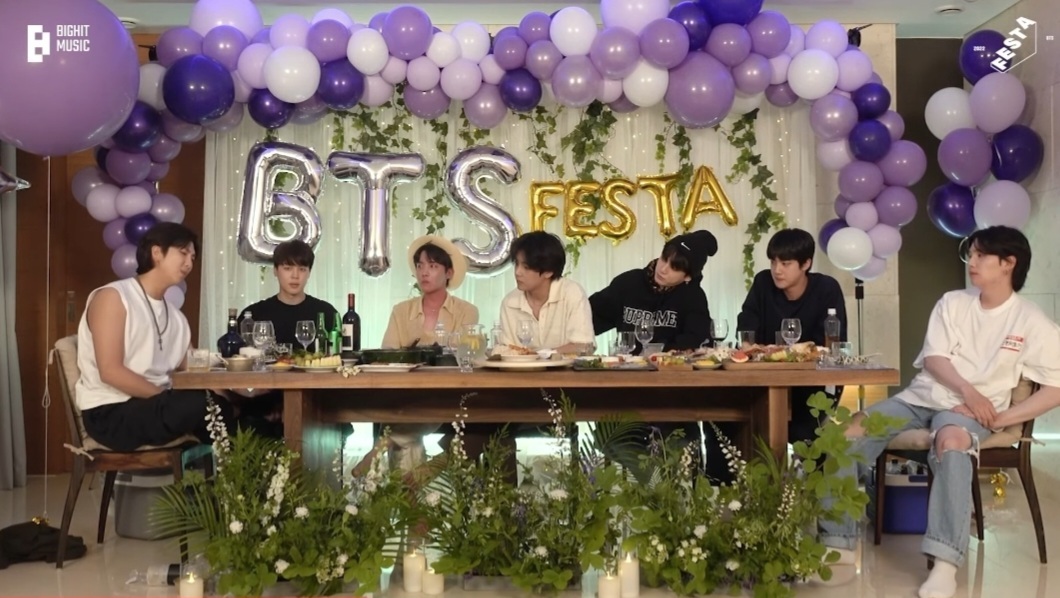 BTS announces an indefinite hiatus on its official YouTube channel “BangtanTV” on Tuesday. (Bangtan TV)
The bandmates spoke about the frustration and confusion they faced in working endlessly as a K-pop group, which was not limited to just music. The seven men, whose ages range between 26 to 29, have not taken an official hiatus since debuting as a band in 2013.

“Right now when we are at our best, I feel like we should be contributing in some way to the world, but I don’t know what that is and I still have to keep working. There’s just no time for me to think,” the 27-year-old band leader RM said.

To put worried fans at ease, the bandmates will continue shooting new episodes for its online reality show, “Run BTS,” in the meantime.

Last week, the septet made its first comeback of the year with the anthology album “Proof,” a three-CD package spanning their nine-year career.

BTS made it clear that this was not an end to their group career. Just as it had hinted through its recent album, “Proof,” it was closing the door on its past before setting off on a fresh new start.

“We’re sorry that we won’t be able to showcase the performances you guys wanted this time,” RM said, promising that they would come back as a group to perform them next time.

Reassuring fans, Jungkook said, “We’re each going to take some time alone to have fun and experience diverse things, and we promise to return even more mature than we are now.”