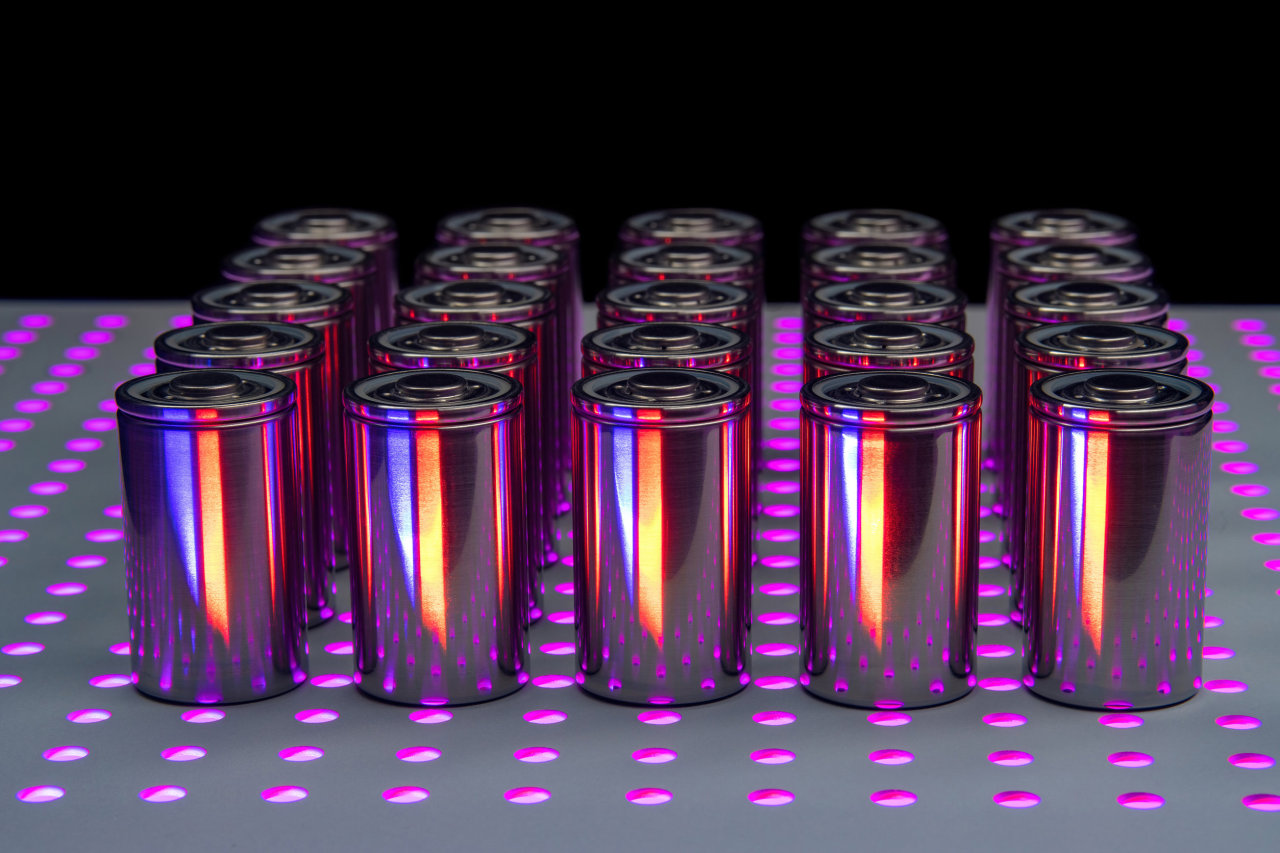 In an apparent bid to supply to carmakers like US electric vehicle giant Tesla, the company will pour in 581.8 billion won from June 2022 until October 2023 by adding a 9 gigawatt-hour production line to its plant in Ochang, North Chungcheong Province. The new line will manufacture cylindrical batteries that are 46 millimeters in diameter and 80 millimeters in length starting in the second half of 2023, according to the company. The remaining 150 billion won will be spent to manufacture the conventional 2170-type cylindrical batteries in Ochang, located 100 kilometers south of Seoul. The plant will have an additional 4 gigawatt-hour capacity.

This is the first time LG Energy Solution, the nation‘s largest battery maker by production capacity, confirmed its mass production plan for the battery cells believed to be larger and more energy-efficient than the existing types of cylindrical batteries. Tesla is looking to power its upcoming Model Y electric cars using the 4680 battery.

The Ochang plant will have a combined 35 gigawatt-hour battery production capacity by 2025.