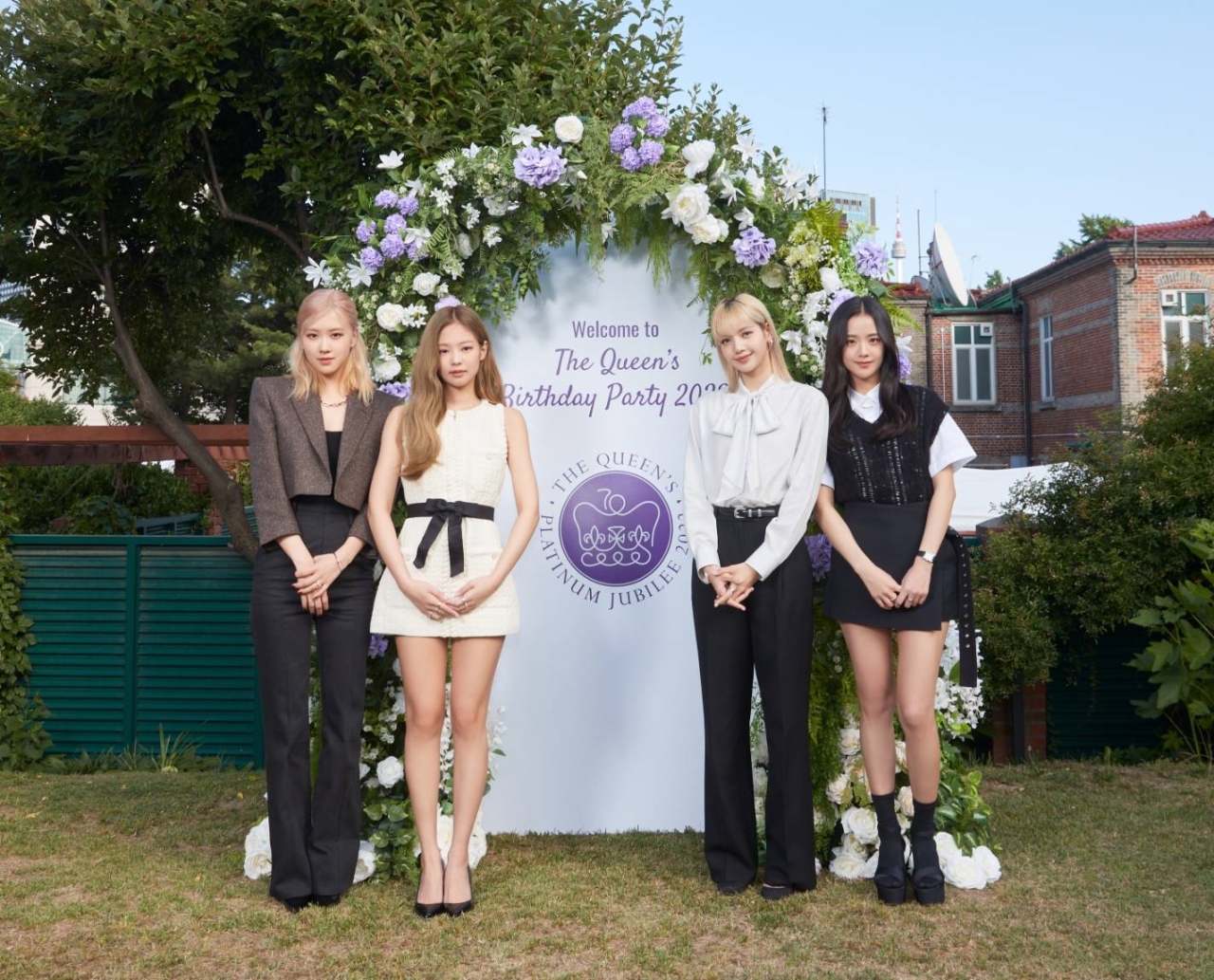 K-pop’s relatively strong sales of physical albums is a key income stream for artists and labels, but it comes with a major downside: mounds of nonrecyclable packaging.

Now more and more K-pop agencies are working to clean up their act.

Many loyal fans multiply the problem by buying albums in bulk, be it to collect photo cards or to increase their chances of winning places at special fan events.

But much of this surplus product soon ends up in the trash.

Backed by such concerns, some major entertainment companies have started taking initial steps toward making physical albums and even merchandise more sustainably. 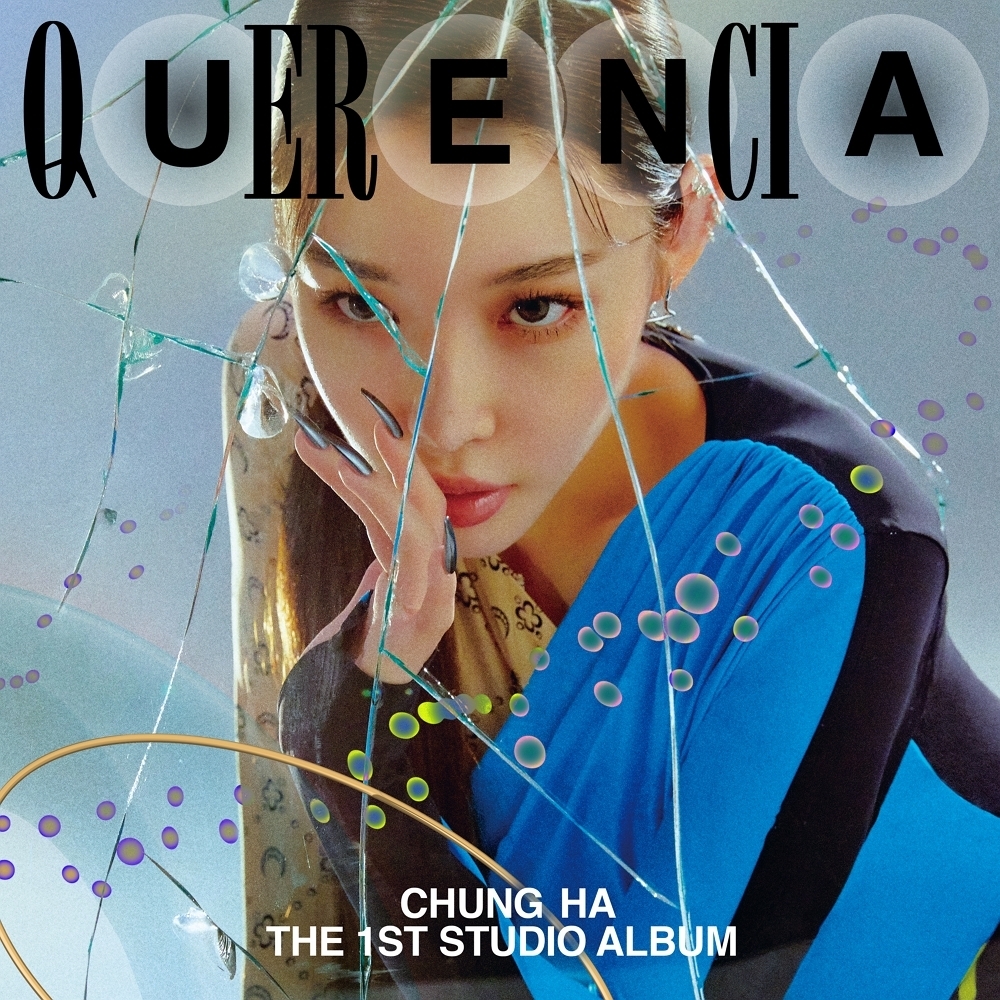 Taking the lead was Chungha, who took a stand with the release of her first full-length album “Querencia” last year. She used recycled paper for the album case and booklets, while laminating only the photo cards to prevent them from being damaged, according to the artist’s agency MNH Entertainment.

YG Entertainment has also been stepping up. The company recently used eco-friendly paper certified by the Forest Stewardship Council along with low-carbon paper to produce Mino of Winner’s album, “To Infinity.”

Treasure’s “The Second Step: Chapter One” minimized the use of chemicals such as benzyl-isopropyl alcohol as well.

YG also manufactured Blackpink’s fan merchandise from eco-friendly materials to celebrate the girl group’s anniversary. In the meantime, the girl group was named as the ambassador for last year’s United Nations Climate Change Conference, or COP26, where they spoke up about issues related to climate change. 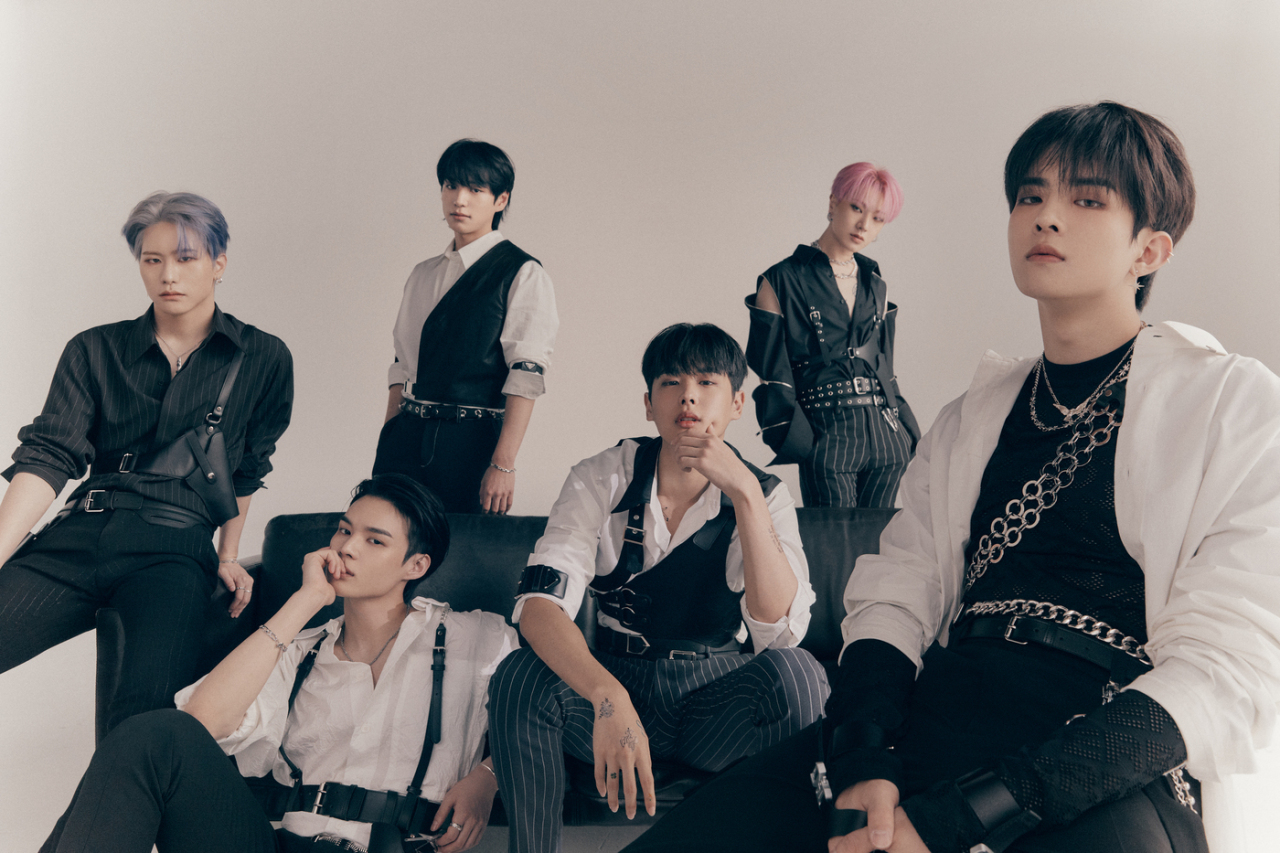 IST Entertainment also tried to reduce its environmental footprint with Victon’s albums, which did not contain physical CDs. Fans were able to listen to the songs and watch the music videos and video messages through an online platform provided by the agency instead.

“It was a huge consideration for us (to come up with the eco-friendly album) amid fans’ demand to tackle environmental issues. We were also aware of the issue and have also had in-depth discussions on environment-related problems including albums being thrown away,” an IST Entertainment official told The Korea Herald.

“In line with the recent trend of a reduced number of people listening to music through physical CDs, we tried to come up with the best idea to provide listeners easy access while owning the album,” the official said. “Since we have received a lot of positive feedback among fans, we’ll continuously consider eco-friendly albums in a positive light.”

Another industry official told The Korea Herald on the condition of anonymity that the K-pop music market will likely collapse if albums continue to contribute such huge amounts of unnecessary trash because of the negative image it creates.

The official highlighted the importance of joining the green movement, but also said the process of producing eco-friendly products would require a lot of time and effort -- and cost about 10-15 percent more.

Some critics and experts said the industry has only taken baby steps.

Music critic Jung Min-jae viewed the agencies’ recent moves rather skeptically. “Some of them are sprucing up their image as ‘environmentally friendly,’ but what lies behind the reality is ‘taking benefits’ from the deception,” he said. To really go green, the companies should either release only nonphysical albums or make an album that only comes in one version -- rather than releasing versions with different covers or photo cards -- to prevent multiple album purchases, Jung added. 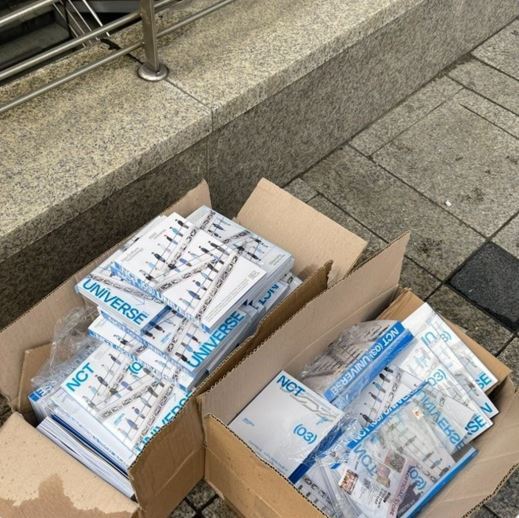 At the same time, he attributed the phenomenon to the industry’s evaluation systems that value physical album sales. As it means a higher chance of securing the top spot on music charts and even winning an award, the critic stressed the importance of creating regulations and guidelines to incentivize K-pop labels in different ways.

Greenpeace plastic campaigner Yum Jhon said that K-pop fans’ level of awareness of environmental issues has improved lately. For a greater positive impact on K-pop artists, he suggested the industry work together with local governments and civic society, calling for stricter regulations on plastic consumption.

Baek Na-yoon, an environmental activist of the Korean Federation for Environmental Movement, also expressed concerns about greenwashing, but said K-pop agencies’ actions were at least a “positive signal,” she said.

“While major green consumers are in their 20s and 30s, targeting young female consumers to sell male artists’ eco-friendly albums has a significant meaning to it. Picking up thrown away physical albums and holding onstage performances with fewer carbon emissions are other suggestions to take a step forward to go greener,” the activist said. 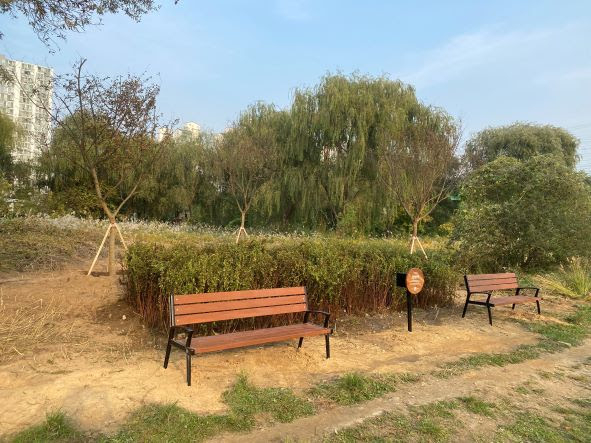 They could build headquarters that reduce electricity usage and even install solar panels on top of their buildings. Since artists’ stages are often installed temporarily, they could also use recyclable materials and recycling waste resources to decorate the stages, the expert said.

The professor proposed other measures for K-pop fans working together to accelerate the industry’s green movement as well.

“(Fans, artists and K-pop agencies) can cooperate to create forests not only in urban areas in the country, but also in developing countries that really need such nature. ... Making donations to support residents and environments impacted by flooding and landslides caused by abnormal weather is another way, while building solar power generation facilities with a portion of album sales proceeds is another option.”