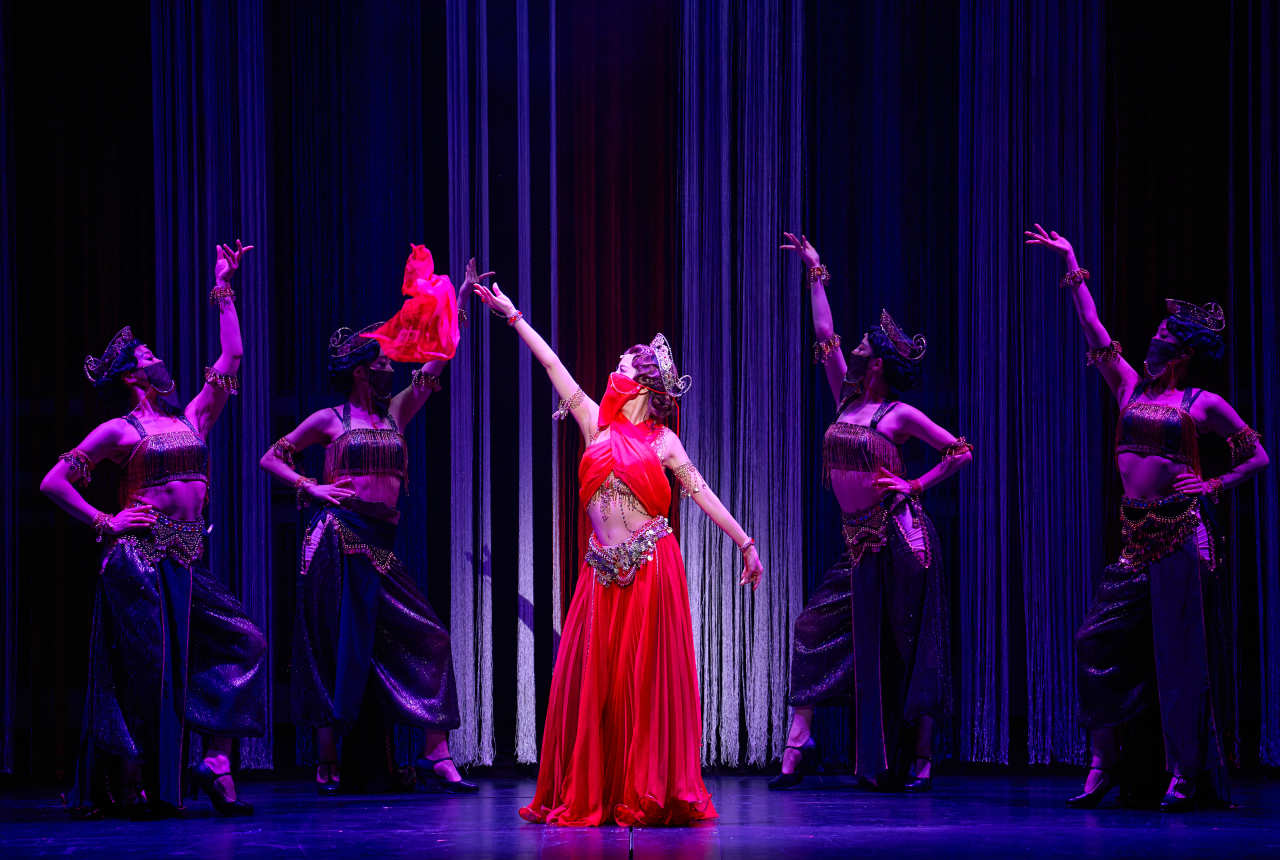 Mata Hari, a notorious spy during World War I, has long been portrayed as an irresistible femme fatale, double-crossing both Germany and the Allies at the height of World War I.

The idea of an exotic dancer with powerful men wrapped around her finger and audiences at her feet involved in espionage has inspired novels, movies and even a game.

In 2016, just one year short of the 100th anniversary of her death, EMK, a South Korean musical production company, unveiled a musical adaptation of the story of Mata Hari, powered by composer Frank Wildhorn and lyricist Jack Murphy.

In its third revival, the musical focuses on the struggle of Mata Hari, whose real name is Margaretha Zelle, who survived an abusive and serial adulterer husband and reinvented herself as a dancer.

The latest production calls attentions to a theory that Mata Hari was a scapegoat used by the French, who executed her to bolster national morale.

“With the guidance of a brilliant female director, Christine Eunha Kwon, we have focused the story more on the struggle of an extraordinary woman who fled the sexual abuse of her childhood and marriage and landed in Paris where she reinvented herself as an exotic dancer and courtesan,” said Ivan Menchell, the musical’s playwright.

As evident in the presence of a ballet dancer who accompanies Mata Hari like a shadow to show her younger self, the 2022 production focuses more on the dancer’s journey from an abused schoolgirl to an international star to a falsely accused German spy, perhaps in line with the current heightened interest in women’s rights.

Mata Hari’s friendship with Anna, a Parisian seamstress who helped launch her dancing career, is also highlighted throughout this production. 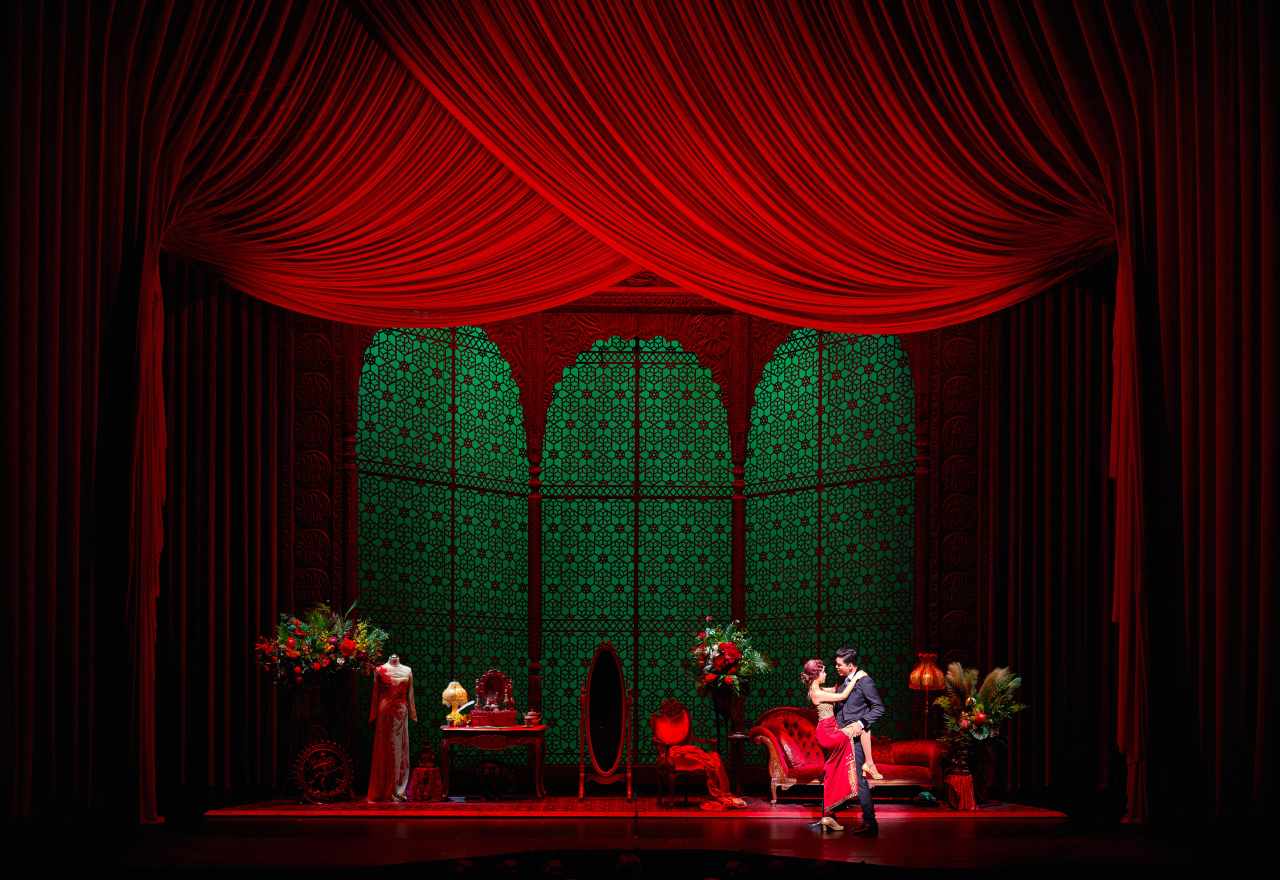 The bold backdrop and extravagant costumes that portray the Belle Epoque and the theatrical setting provide great visual pleasure.

Two actors lead the musical as Mata Hari -- Ok Joo-hyun, who appeared in the previous two productions in 2016 and 2017, and Solar of K-pop girl group Mamamoo, who makes her debut as an actor in a musical with “Mata Hari.”

Georges Ladoux, a general of the intelligence agency who betrays Mata Hari, is played by Cho Min-chul and Kim Paul.

The musical runs until Aug. 15 at Charlotte Theater in southeastern Seoul.