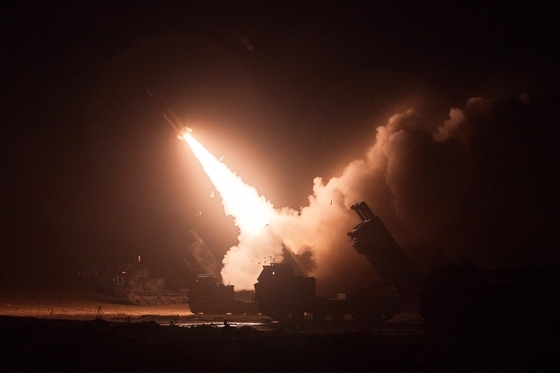 The Joint Chiefs of Staff
North Korea fired artillery shots Sunday, presumably from multiple rocket launchers, South Korea's military said, in what would be yet another show of force by the reclusive regime.

The Joint Chiefs of Staff (JCS) said in a text message to reporters that it had detected "several trajectories" believed to be artillery shots from around 8:07 a.m. to 11:03 a.m. It gave no additional details, such as the exact number of shots launched and the origin of the firing.

"While bolstering our military's surveillance and vigilance, South Korea and the United States are working closely and maintaining a thorough readiness posture," the JCS said.