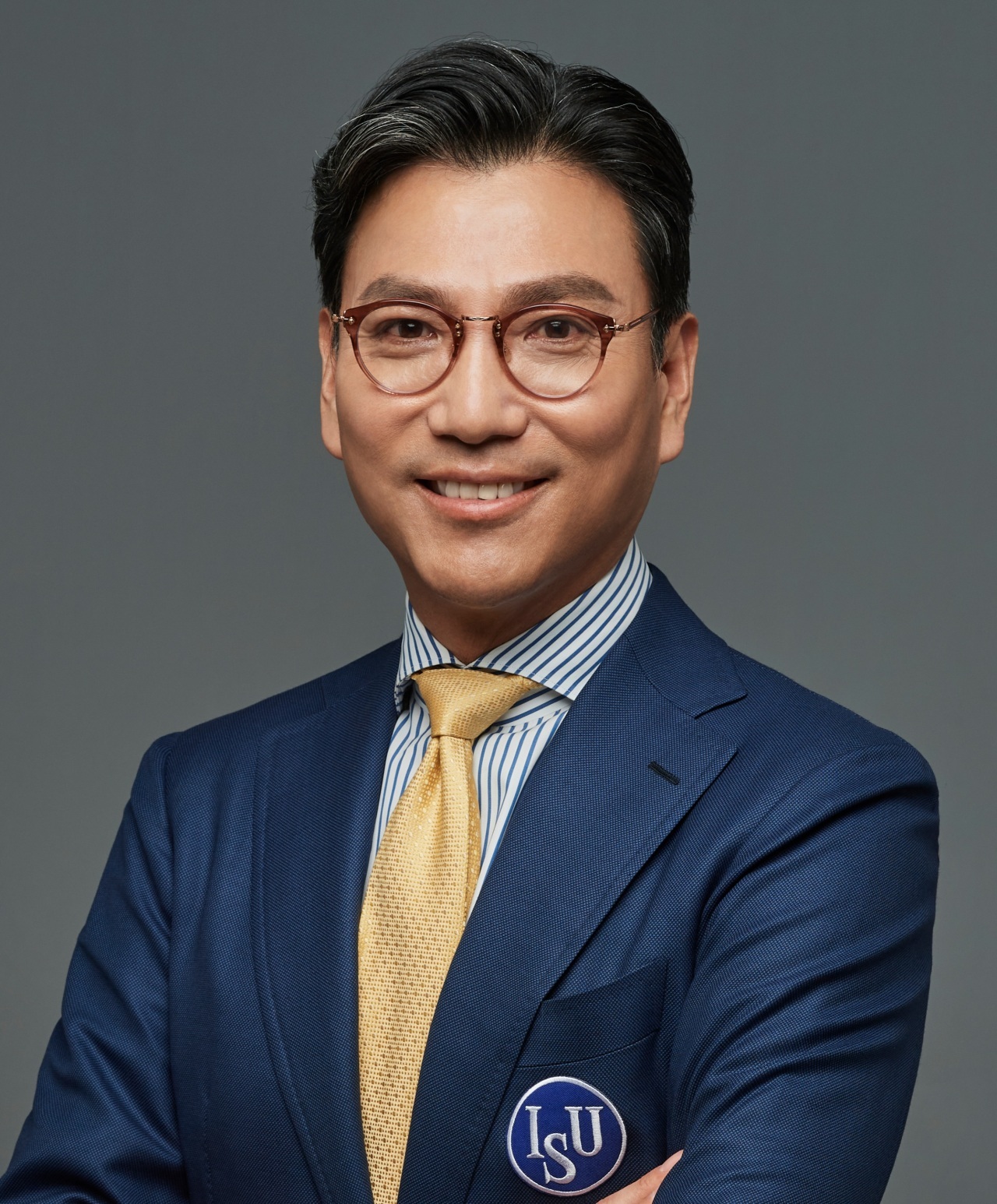 ISU President-elect Kim Jae-youl (ISU)
Kim Jae-youl, a council member of the International Skating Union, was elected president of the organization at the ISU Congress held on Friday in Phuket, Thailand.

Kim, the brother-in-law of tech giant Samsung’s de facto leader Lee Jae-yong, has become the first non-European to lead the ISU since its foundation in 1892.

The candidate from South Korea is a short-track speed skating powerhouse who won 77 out of 119 possible votes. Kim will serve as ISU president until 2026. He earlier pledged an increase of sponsorship revenue, a wider adoption of technology, stronger protection for athletes and more synergy with other sports organizations such as the International Olympic Committee.

Kim has been an ISU council member since 2016. He formerly served as president of the Korea Skating Union and executive vice president of the 2018 PyeongChang Olympic Winter Games Organizing Committee. He also served various roles in sports organizations.