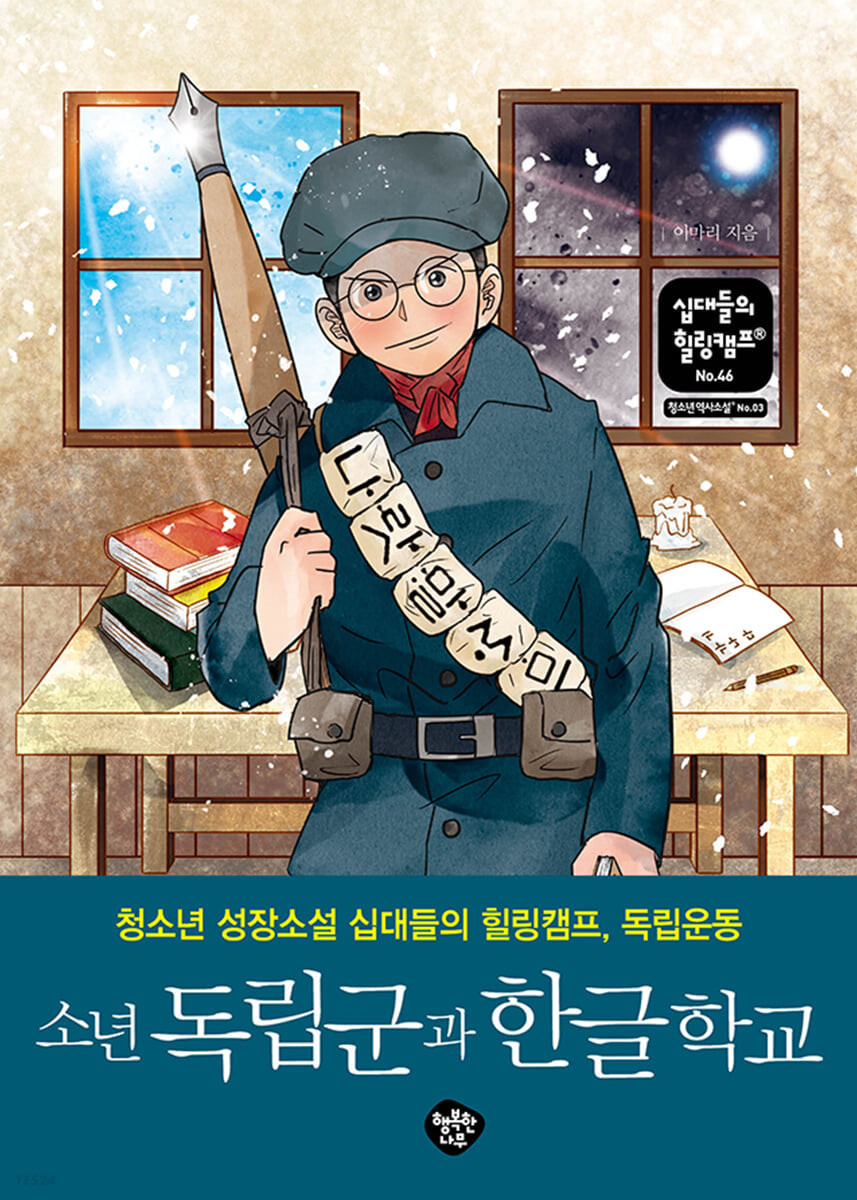 The book, titled “The Young Resistance and Korean Language School,” gives us a look at Li Mirok -- a writer and educator who is perhaps known better in Germany, where he spent rest of his life since 1922.

Li published several books in Germany, including the autobiographical novel “The Yalu Flows,” which was published in 1946 and became a bestseller in Germany.

The book’s author Lee Jung-hwan, who resides in New South Wales in Australia, said she wanted to highlight this figure who was an early promoter of Korean culture.

“I wanted to write a book about him and his life after being inspired by his patriotism and love for Hangeul (the Korean writing system),” Lee, also known as her penname Lee Marie, told The Korea Herald on Wednesday. 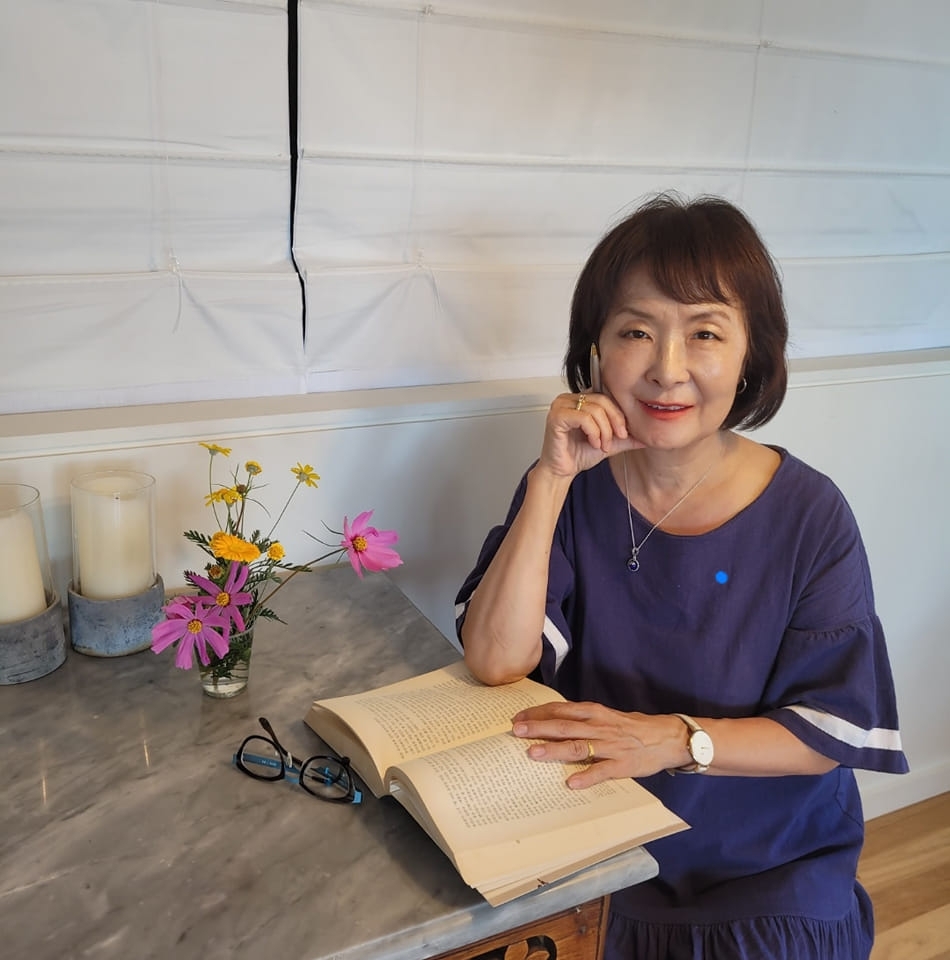 “Li Mirok was a great philosopher and a gifted linguist. He was also an independence movement activist who comforted the gloomy German people after the war by writing and delivering the wonderful and pure clarity of Korea, a small and poor country,” the author said.

Lee said while she was inspired by Mirok and other real people in his life, the novel revolves around imaginary characters such as Miru, a Korean boy who escaped to Germany during Japanese rule, and Hans, a German boy living in the Nazi era.

The 232-page novel starts with Hans Junior, who discovers his grandfather’s secret diary, written during World War II. He feels betrayed when he learns that his grandfather, Hans, was a member of the Hitler Youth -- the youth organization of the Nazi Party in Germany. But he can’t help but become absorbed by his grandfather’s friendship with Miru. The diary also details the boys and their respective love stories in the midst of a world war. 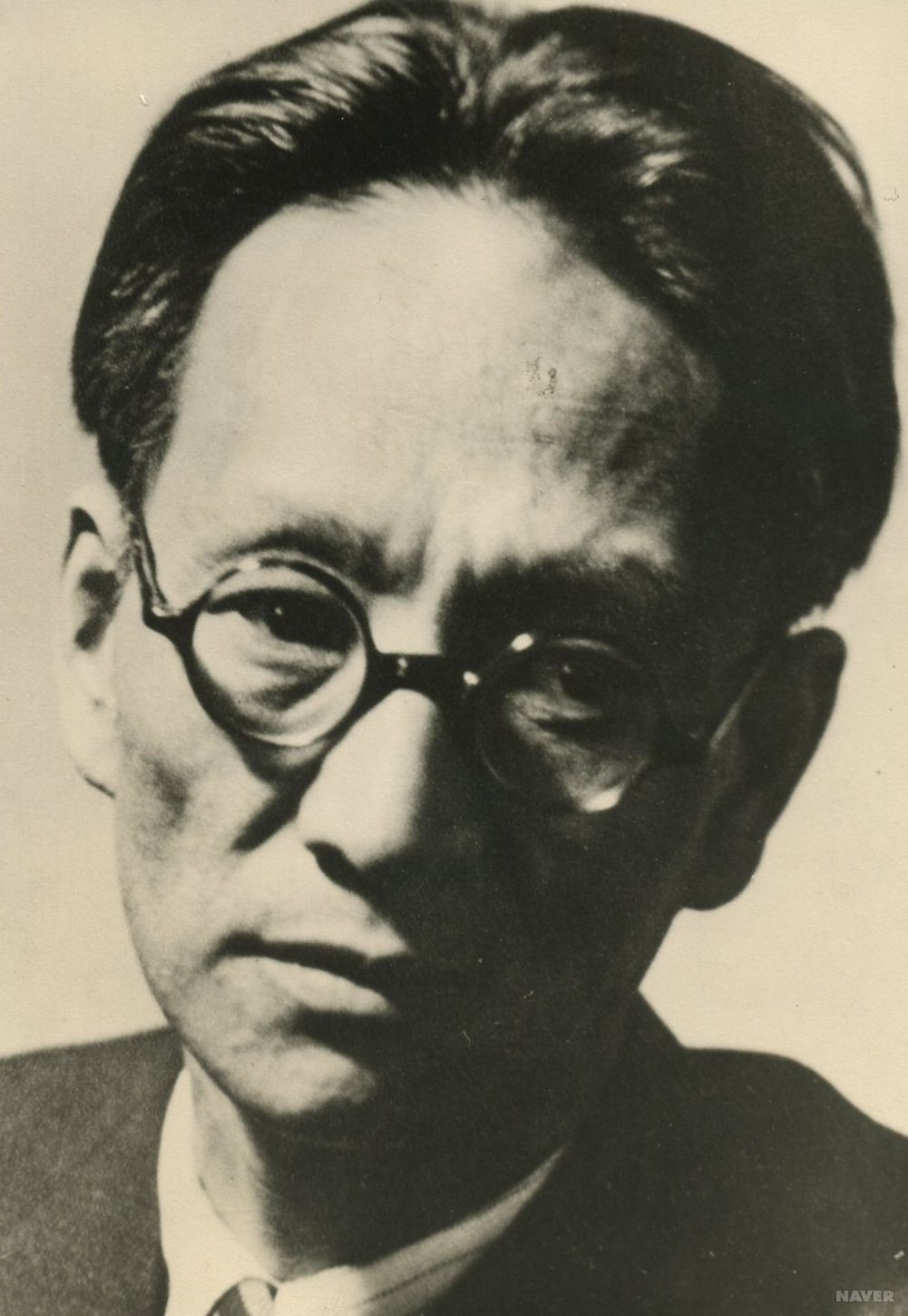 Lee hopes that this novel will spark an interest among younger Koreans to read about the real Li Mirok and his contribution to literature through several beloved books in Germany and as a promoter of Korean culture.

Li worked on his autobiographical novel “The Yalu Flows” for about 10 years starting from the mid-1930s. Apart from his writing, Li lectured on Asian philosophy and Korean literature at the University of Munich. He devoted himself to nurturing scholars of East Asian studies in Germany.

Lee has also written other novels inspired by history -- particularly about the Catholic Persecution of 1801 and the Donghak Peasant Revolution (1894-1895).