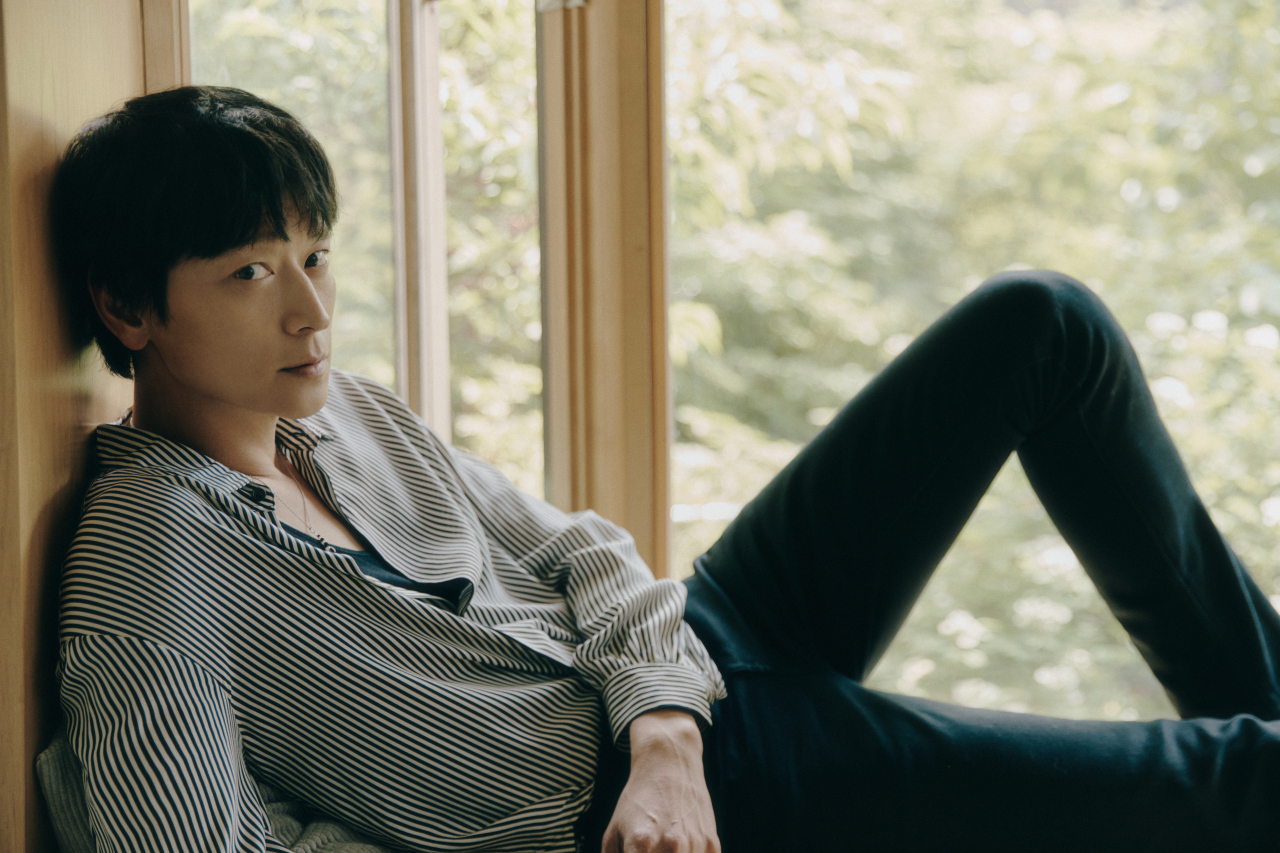 Gang Dong-won (YG Entertainment)
Actor Gang Dong-won was skeptical at first as to whether the sentiment that flows in the heartwarming film “Broker” would come across well to Western audiences, although the film touches on the universal subject of abandoned children.

“I was surprised to see audiences at Cannes Film Festival crying while watching the movie. I was relieved that the film received recognition,” the veteran actor said Wednesday during the interview held in Samcheong-dong, central Seoul.

Gang plays Dong-soo, who helps his friend Sang-hyun (Song Kang-ho) to sell babies that have been abandoned in a baby box installed at a church. The two men are joined by single mother So-young (Lee Ji-eun), and together, the three of them embark on a journey to look for new parents to raise So-young’s baby.

“The heartwarming film is especially precious because of the current lack of films that appeal to humanity,” Gang said. “This is especially true of South Korea where new films are skewed toward certain genres,” he added.

“I hope many more films that have a touching story like ‘Broker’ see success in the film industry,” he added.

The highlight of the film, according to Gang, is the moment when So-young said: “Thank you for coming into this world” to everyone in the room -- including Dong-soo, who was, in fact, an orphan.

“I think those words were what Dong-soo wanted to hear from the world,” Gang said. “He had an unanswered question in his mind -- why had his mother abandoned him? After getting to know So-young, he finally begins to understand his mother, and the difficult situation she may have been in. He grew after meeting So-young,” he said.

Acting with Song -- who won the best actor award at this year’s Cannes Film Festival and was the first Korean male actor to do so -- was “so much fun,” Gang said. The two actors also starred in the movie “The Secret Reunion”, released in 2010.

He said there is a belief he sticks to as an actor: Not to compromise with the world just to chase his own passions.

“I have kept this belief in mind for many years. I want to help to fix things that are unjust,” Gang said.