aespa (S.M. Entertainment)
Ahead of a highly anticipated new release this summer, girl group aespa is set to hold its ever-first US showcase in the Los Angeles area.

S.M. Entertainment said Tuesday that the four-piece act would meet American fans through “aespa Showcase SYNK in LA” at the YouTube Theater in Inglewood, California, June 26. The quartet will perform its hits and new songs and enjoy talks with fans during the event, according to the agency. 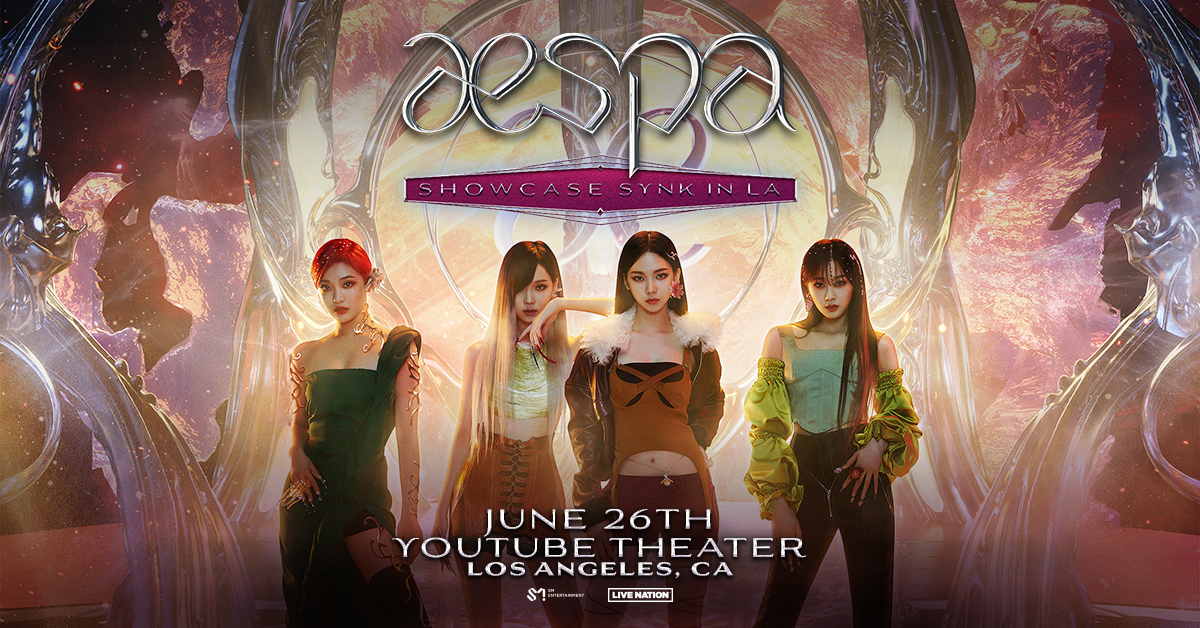 A poster image for aespa’s US showcase (S.M. Entertainment)
The upcoming showcase marks a return stateside for aespa after the girl group played at the Coachella Music Festival in April.

The band will then go to Japan for its first Japanese showcase, “aespa Japan Premium Showcase 2022 SYNK,” at the PIA Arena in Yokohama on Aug. 6 and 7.

Aespa’s forthcoming global promotions were announced shortly after the act shared plans for a second EP.

The group recently said that it will drop a new album titled “Girls” on July 8, which will be rolled out in Korea and the US simultaneously.

Prior to the official album release, the band unveiled prerelease track “Illusion” on June 1. The group is also set to drop “Life’s Too Short” on June 24, an English-language track the group performed at Coachella as an unreleased song explicitly for the set.

Aespa’s second EP comes on the heels of its stellar achievements in a short period since its debut under K-pop powerhouse S.M. Entertainment in November 2020.

The quartet made its highly anticipated debut with megahit single “Black Mamba” in November 2020 with the concept of avatars and alter egos dubbed “ae.”

The band scored another hit with its follow-up “Next Level” in May 2021. The track was a remake of a track featured in 2019 film “Fast & Furious Presents: Hobbs & Shaw,” transforming it with hip-hop beats and creating back-to-back hits. 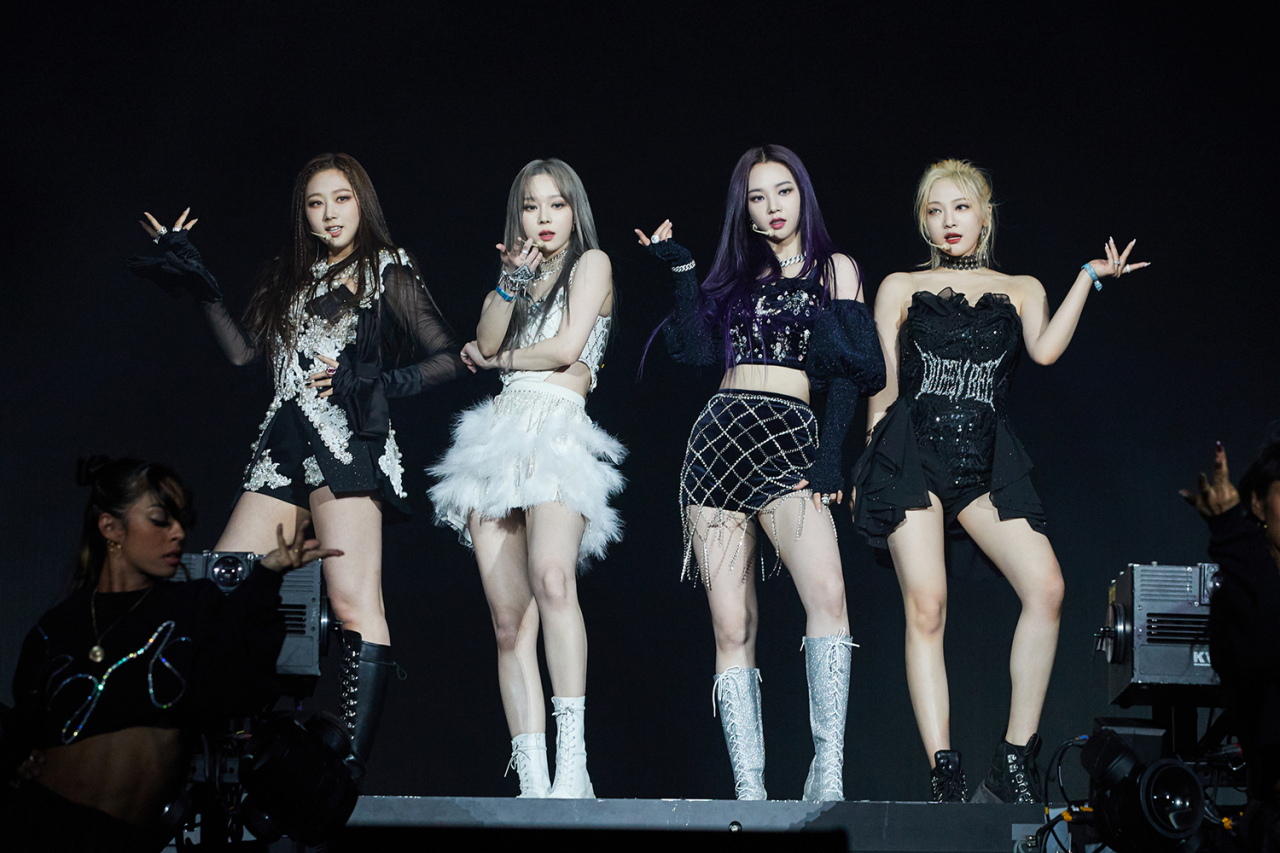 In its third year full of feats and with a successful career so far, the group has been broadening its presence in international markets.

Having recently clinched a partnership with Warner Records as the first K-pop group to be signed to the US record giant, the rookie girl group made headlines around the globe by becoming the first K-pop female act to perform on the main stage at Coachella, the largest music event in the US, in April. Aespa made its debut on the second weekend of the event and delivered an electrifying performance with “Black Mamba,” “Next Level” and “Savage.” It was the third K-pop girl group to appear at the festival, following Blackpink and the now-disbanded 2NE1.

In May, aespa was named among the Next Generation Leaders by US news magazine Time -- a list announced by the magazine featuring trendsetters and trailblazers guiding the way to a brighter future.

The band was also tapped as “Up Next” artists by global streaming platform Apple Music on June 1, following NCT 127, and will feature in a new short film and interview to air on Apple Music 1 radio.

The quartet is also slated to make a special appearance on ABC’s “Jimmy Kimmel Live!” on June 29 as part of its promotions push with Warner Records.