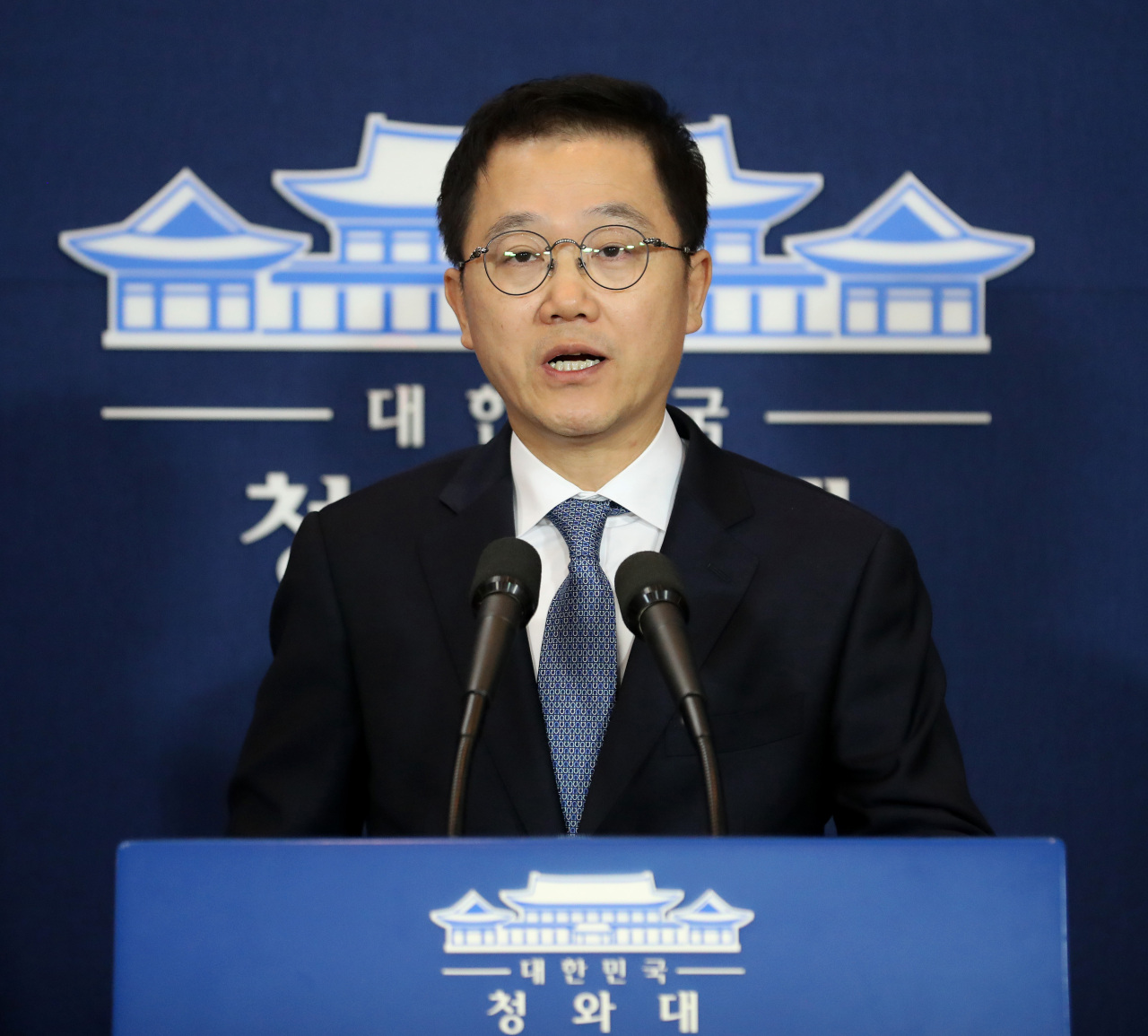 The appointments complete Yoon’s financial team lineup responsible for overseeing the financial markets of Asia’s fourth-largest economy. His choice of having an ex-prosecutor as the new FSS chief, however, came as a surprise as he is the first prosecutor to lead the 22-year-old watchdog which had been led by scholars and financiers.

“Lee Bok-hyun is the right person to tackle challenges the FSS faces, such as helping financial companies fortify their compliance operations and supporting consumers, from his experience as a prosecutor who had taken part in investigations involving financial fraud,” the FSC said in a statement.

The FSC, an upper body, has powers to recommend to the president a candidate fit to head the FSS.

Shortly after the announcement, Kim Joo-hyun, the new FSC chairman, said financial authorities should be ready to tackle any challenges ahead and that the government needs to play out every scenario to avoid being caught off guard and to work on “creative solutions.”

“I will make sure that the Finance Ministry, the Bank of Korea, the FSC, other authorities doing similar work and experts out there come together on a ‘unified team’ to preemptively respond to what we face now,” Kim said.

Kim added that he will seek to cut red tape in the financial sector so financial technology companies, such as Naver and Kakao, receive the support they need, while extending financial assistance to those hit hardest by COVID-19, like self-employed people and small businesses.

Known as a crisis adviser, Kim helped South Korea ride out the 2008 financial crisis as the inaugural chief of policy at the FSC, which was set up in January that year as part of a government reshuffle carried out by then-President Lee Myung-bak, who took office a month later.

In 2011, Kim led a team dedicated to restructuring savings banks at the risk of defaults. The following year, he worked on privatizing Woori Bank, one of five major Korean banks the government had bailed out with taxpayers’ money during the Asian financial crisis in the late 1990s.

Kim is also well-versed in ways the government should deal with growing household credit, having studied the issue while serving as the head of Woori Bank’s research institute -- a job he took in 2016 before he assumed his current role as chairman at the CFA, a group of local credit companies.

Kim entered into public service in the same year Finance Minister Choo Kyung-ho began his public career. Many see this as a sign of Yoon’s commitment to delivering a team that would avoid initial policy missteps, since members on board already have working ties to one another.


The new policy coordination minister, Bang Moon-kyu, has been leading Eximbank since November 2019 after serving as vice health minister and a second vice finance minister.

Bang also worked at Cheong Wa Dae -- although he is known to have no ties with Prime Minister Han Duck-soo, who was prime minister from 2007 to 2008 during the Roh Moo-hyun administration.

Born in 1962 in Suwon, Gyeonggi Province, Bang majored in English Literature at Seoul National University. He later received his master’s degree at Harvard University and doctorate degree in administration at Sungkyunkwan University.

The new KDB head also was the presidential secretary for economic affairs for former President Park Geun-hye and is currently a university professor.

The 58-year-old expert on economic policy has been tapped by current FSC Chairman Koh Seung-beom to actively pursue the state-run lender’s key tasks of corporate restructuring and financially supporting local businesses to bring about the growth of the public and private sectors, the policymaking FSC said in a statement.

Under the Korea Development Bank Act, the KDB chairman has to be recommended by the head of the FSC first before being officially nominated by the South Korean president.

Kang became an economics professor at Sungshin Women’s University in 1997 and has served as a member of its faculty since. Then he served as a lawmaker with the conservative Saenuri Party -- a predecessor of the current People Power Party -- from 2012 to 2016, before becoming the presidential secretary for economic affairs under the Park administration.

Kang will be tasked with resolving KDB’s lackluster progress and performance in handling mergers and acquisitions, while rebuilding the state-run policy lender’s damaged reputation. The KDB has struggled in its restructuring of troubled SsangYong Motor and Daewoo Shipbuilding & Marine Engineering under former Chairman Lee Dong-gull.

The Hyundai Heavy Industries’ acquisition of DSME failed after the European Union rejected the plan in January. SsangYong is seeking a new buyer after Edison Motors failed to make a payment in its acquisition.