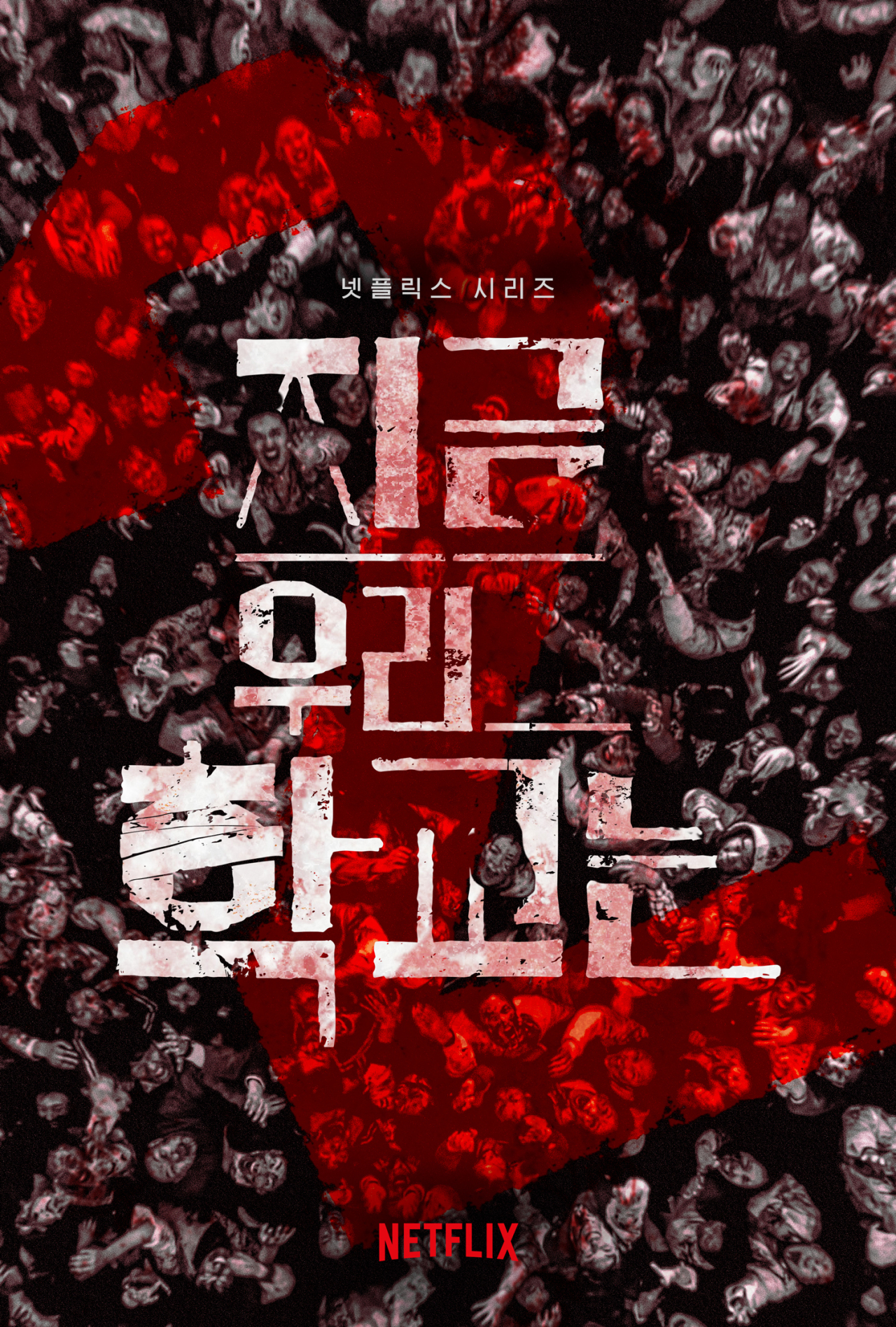 "All of Us Are Dead" (Netflix)

Global streaming service Netflix confirmed the return of its Korean zombie series “All of Us Are Dead” with a second season on Tuesday.

The zombie thriller, an adaptation of the legendary Korean webtoon of the same title by author Joo Dong-geun, revolves around Hyosan High School students fighting to survive in a zombie apocalypse.

As the drama series had introduced new zombie races -- those immune and immortal -- and had a different ending from the original webtoon, many fans have been expecting another season.

The four lead actors of the series -- Cho Yi-hyun, Lomon, Yoon Chan-young and Park Ji-hu -- appeared at Netflix’s Geeked Week event and announced the production of the second season to fans globally on Monday.

Director Lee Jae-kyoo had hinted in an online interview back in February that if the first season presented humanity’s survival, the second season would talk about zombies’ survival.

The 12-part series, which premiered on Jan. 28, remains available on Netflix.

The release date of season two has yet to be announced.