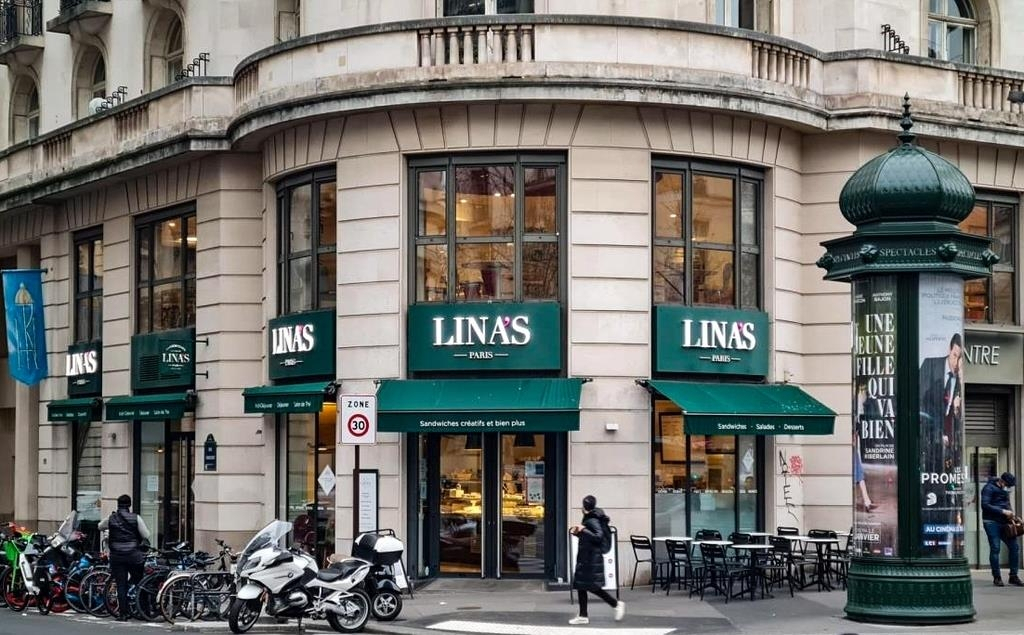 Lina's, founded in 1989 in Paris, is operating in three countries: South Korea, Columbia and Lebanon.

SPC has been running the South Korean operations since 2002.

Based on the expected synergy the acquisition is expected to create, SPC said it would expand its presence in the European market and enter the North American and Southeast Asian markets.

The company also said it will capitalize on Lina's expertise and know-how to further develop new bread and salad menu items to introduce them in its popular bakery chain Paris Baguette worldwide.

SPC Group has been pushing to beef up its global business.

It operates approximately 430 stores of Paris Baguette in seven countries, including the United States, China, France and several Asian countries.

Last month, it opened three additional Paris Baguette stores in Indonesia, bringing the total to seven in the country, which it entered in 2021.