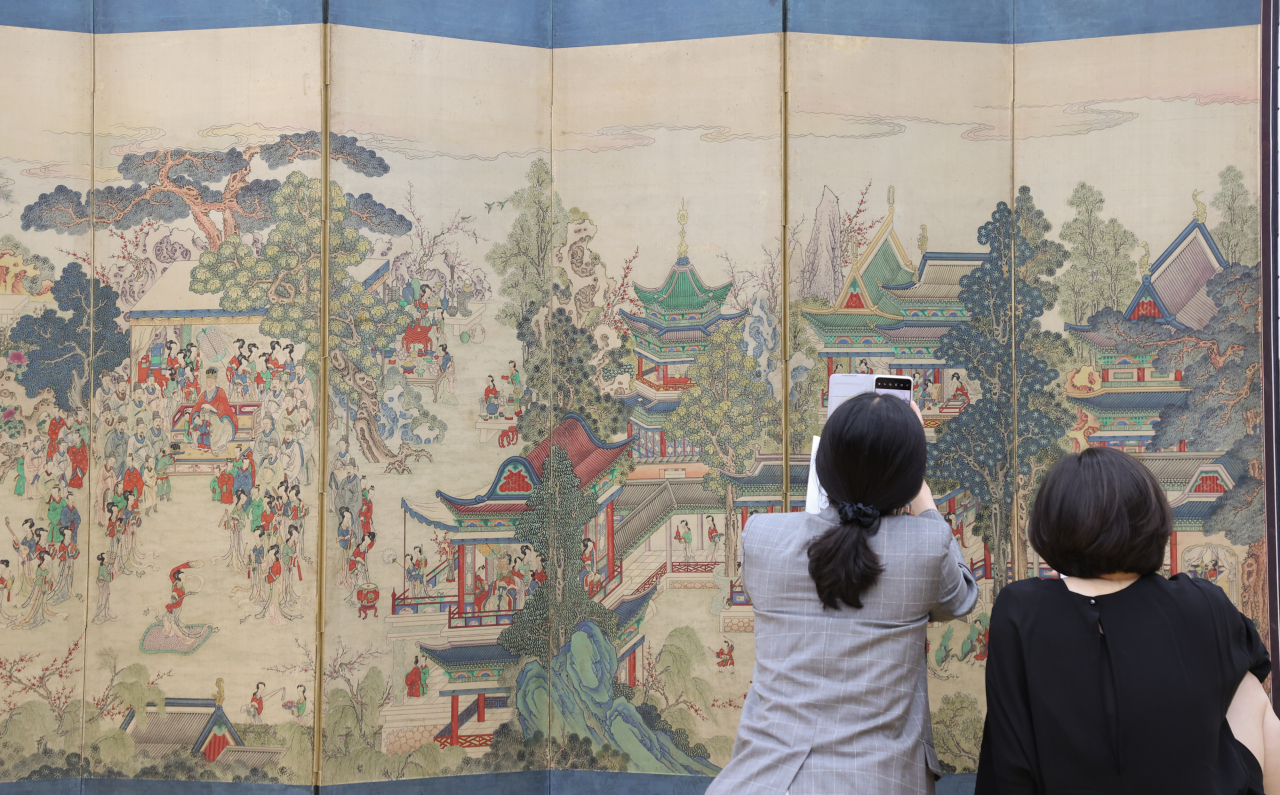 Regarded by experts as being on par with royal court paintings, the restored folding screen will be available for public viewing at the Art Institute of Chicago starting July 2. 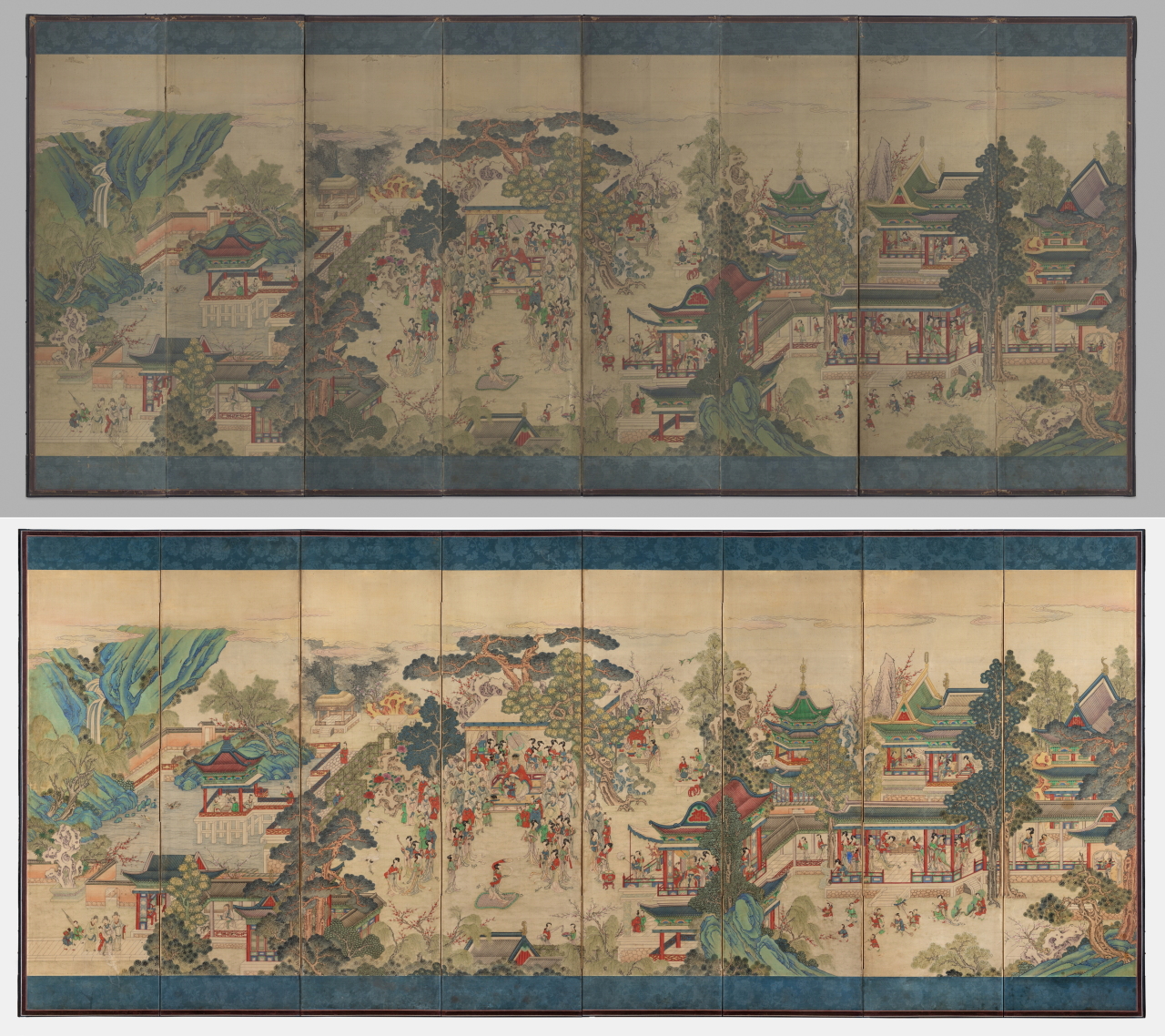