[ The Korea Herald – Send E-mail ]
[Herald Interview] Man launches personal crusade against ‘bad fathers’
Korean activist reveals personal info of parents refusing to pay child support, likens it to ‘#MeToo movement for children’
By Yoon Min-sik
Published : May 30, 2022 - 09:12
Updated : May 30, 2022 - 09:12
Koo Bon-chang, a 59-year-old retiree, is a man who has had numerous run-ins with legal authorities.

So far, he has been sued 28 times, undergone police investigation, been indicted and been sentenced to fines multiple times for disclosing personal information on the internet of those who refuse to pay child support after divorce.

“Some call it vigilantism. But when you think of the #MeToo movement, it starts with the victims alerting (society) of how they were victimized,” Koo told The Korea Herald in an interview, likening his quest to the worldwide social movement against sexual violence.

“The way I see it, there can be two perspectives. Whether to respect the honor of an irresponsible parent, or to protect a child’s right to live.”

This includes their photos, age, whereabouts -- sometimes the specific address -- and even alma mater, in some cases.

Before disclosure, Koo checks official documents such as court orders to verify the accusation. After the validation process, he notifies the accused and gives the person a week to respond, after which he posts the information on a website he runs. 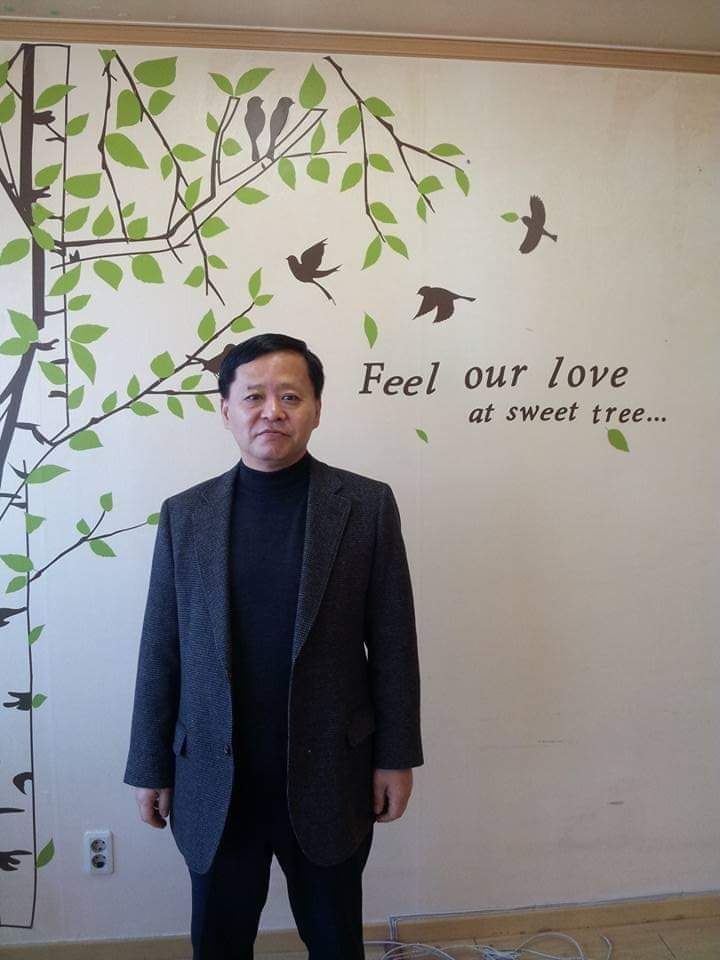 The accused can provide evidence of being financially unable to pay up, such as documents showing that they are recipients of state subsidies for extreme low-income households. “But I assure you, not one has sent us those (documents). Not one.”

The website is a follow-up to a previous website called “Bad Fathers,” which Koo used to run but shut down after the Act on Enforcing and Supporting Child Support Payment was enacted last year. It bestows the government the work to reveal the name, age, job, home or work address, how much is owed and for how long the payment has been delayed.

“I started operations of Bad Fathers in July 2018, but shut it down because the Gender Equality Ministry was going to do it. Yet, it turns out that the ministerial procedure does not reveal their photos. And they only reveal the street names in the address,” he said. “There are many people with same names and there could be hundreds of jobs in that street. It’s practically ineffective.”

In his effort to heap pressure on irresponsible parents and raise public awareness on the issue, Koo has faced legal charges. What he does is in violation of the Criminal Act’s Article 307 on defamation, which states that a person who defames another by publicly alleging facts can be punished by imprisonment of up to two years, as well as of the Personal Information Protection Act, which applies to those who reveal information that identifies a particular individual.

Counting back to the Bad Fathers days, Koo said about 900 cases have been solved, around 700 of which were within the one-week grace period. A total of 223 cases have been resolved after the information was posted online.

But Koo said most of the people who started paying child support after the intervention stopped doing so when the website shut down, which is why he resumed work by opening a new website this year.

Earlier this week, the Gender Equality Ministry released a study on 3,300 single-parent households across the country. It revealed that 80.7 percent of them were not receiving child support payments from the noncustodial parent, with 72.1 percent saying they had never received any payment at all.

While it is possible for a parent to sue those refusing to pay child support, the process typically takes over two years. Koo explained most people give up because of legal costs, which is why so many debtor parents manage to get away without paying up.

As of now, there are 77 “bad fathers” and 13 “bad mothers” whose photos are revealed on the current website.

Koo has vowed to continue his crusade, stressing that the biggest problem is a lack of awareness that not paying child support is a form of child abuse.
“Right now the country is suffering from low birthrates, the so-called ‘demographic cliff.’ The country needs to foster an environment where people would want to have children. When the government does nothing for the problems that may ensue while raising a child, who would want to give birth?” Koo posed. “There should be a legal clause clarifying that not paying child support is child abuse, which is to be punished as so.

“This is not a problem of certain evil individuals, but one that encompasses the entire Korean society.”