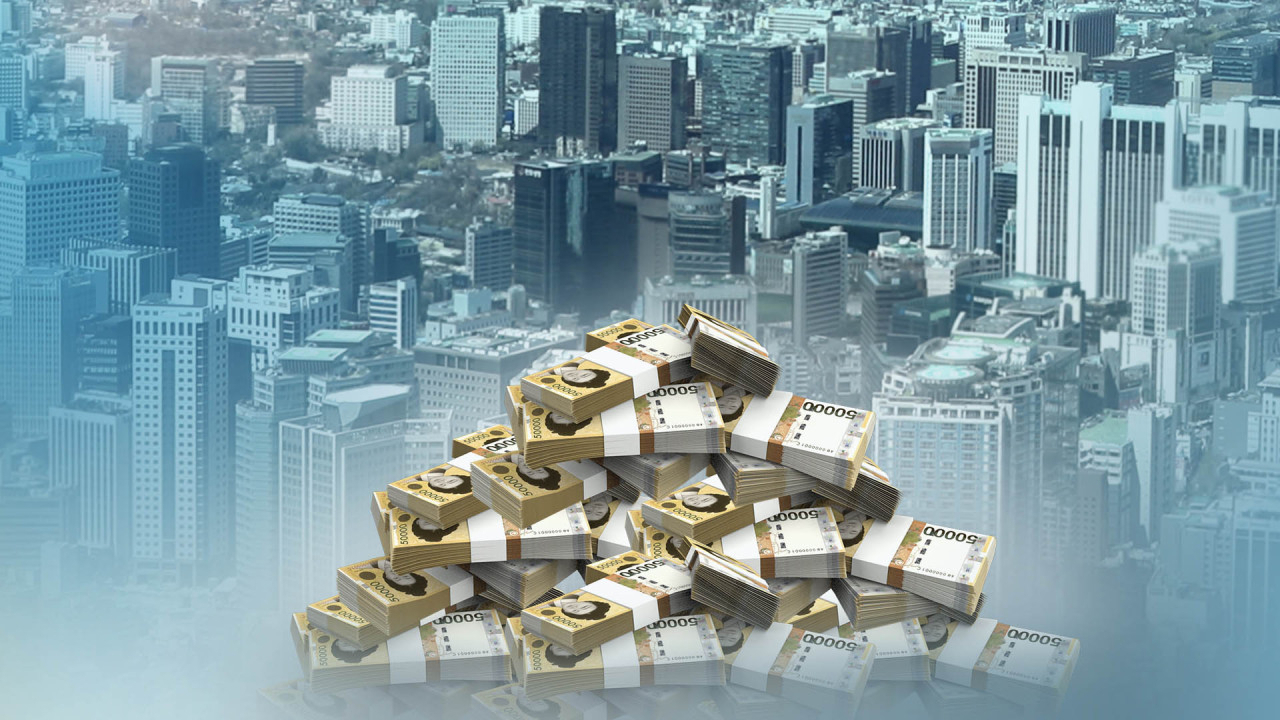 Kweon Sung-dong, floor leader of the ruling People Power Party, said he and his Democratic Party counterpart, Park Hong-geun, reached the agreement to handle the supplementary budget bill at a parliamentary plenary session to open at 7:30 p.m.

The rival parties had been at loggerheads over details of the government's proposed record extra budget of 59.4 trillion won.

The size of the proposed budget was raised as the two parties agreed to increase financial support for pandemic-hit businesses. (Yonhap)